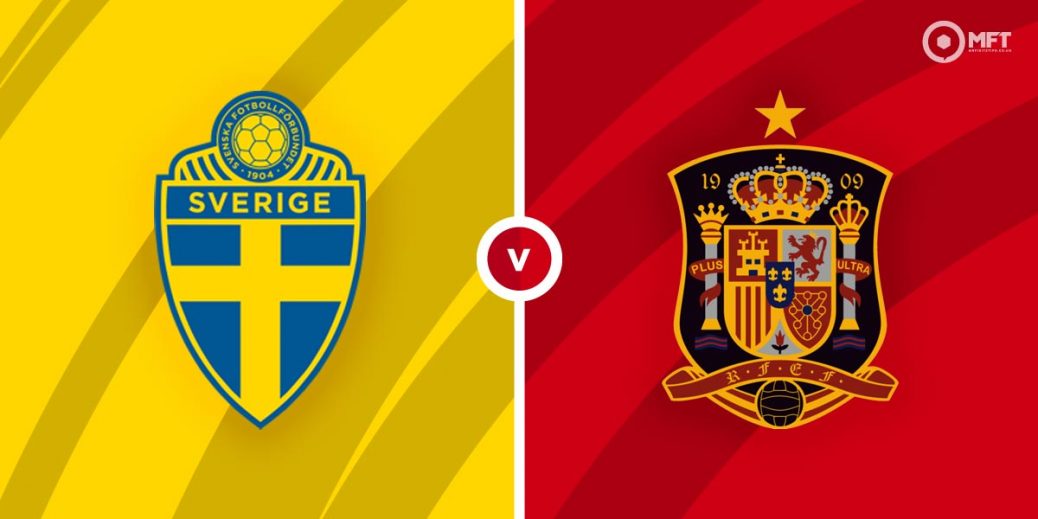 SWEDEN host Spain in a rematch of their Euro 2020 clash in Seville this summer, but this time with vital World Cup points up for grabs.

The European Championship clash finished goalless and both sides later went out of the competition – the Swedes to Ukraine at Hampden in a Last 16 clash and Spain to eventual winners Italy in a pulsating semi-final which could have gone either way.

The Swedes boast a 100 per cent record in their Qatar 2022 campaign so far after two games with wins over Georgia and Kosovo, admittedly two nations they should be beating.

Spain have also beaten Georgia and Kosovo, but could only draw with Greece at home, so they daren't afford another slip-up in Stockholm. Interestingly, they have conceded in all three games.

Luis Enrique has handed a call-up for Valencia's Carlos Soler, while Sweden boss Janne Andersson could give Aris full back Daniel Sundgren a first cap.

Spain are odds-on, warm favourites here at 4/6 with Unibet, with hosts Sweden available at 9/2 with bet365. SBK have the draw available at 37/13.

Spain were thoroughly frustrated by Sweden when the nations met this summer at the Euros. The goalless draw can be seen below.

The sides were also paired in the qualifiers and it was a draw in Stockholm and Spain won 3-0 in Madrid. Sweden haven't beaten Spain on the last five occasions.

Emil Forsberg netted an impressive four goals for his country at Euro 2020 and the RB Leipzig striker could easily cause a fragile Spanish defence problems.

Spain's strikers were heavily criticised at the Euros, but Alvaro Morata at least scored three goals including against Italy. The Spaniards usually create chances by the bucketloads and the Juventus man should be there to convert them.

Spain can't afford to drop any more points, but they won't have it easy in Stockholm against a Swedish side who frustrated them at the Euros.

Although the game between these nations ended goalless at Euro 2020, Spain were the great entertainers apart from that game and twice netted five goals in matches. Sweden were also involved in a five goal thriller with Poland, so let's go for a Spain win and over 2.5 goals at 15/8 with bet365.

Sweden are just 4/6 to score, but that moves to 10/11 with bet365 if they can score before the 79th minute and that has to be a solid shout with Spanish issues at the back.

Also attractive is the visitors to score two goals or more at 10/11 with Paddy Power.

This World Cup match between Sweden and Spain will be played on Sep 2, 2021 and kick off at 19:45. Check below for our tipsters best Sweden vs Spain prediction. You may also visit our dedicated betting previews section for the most up to date previews.