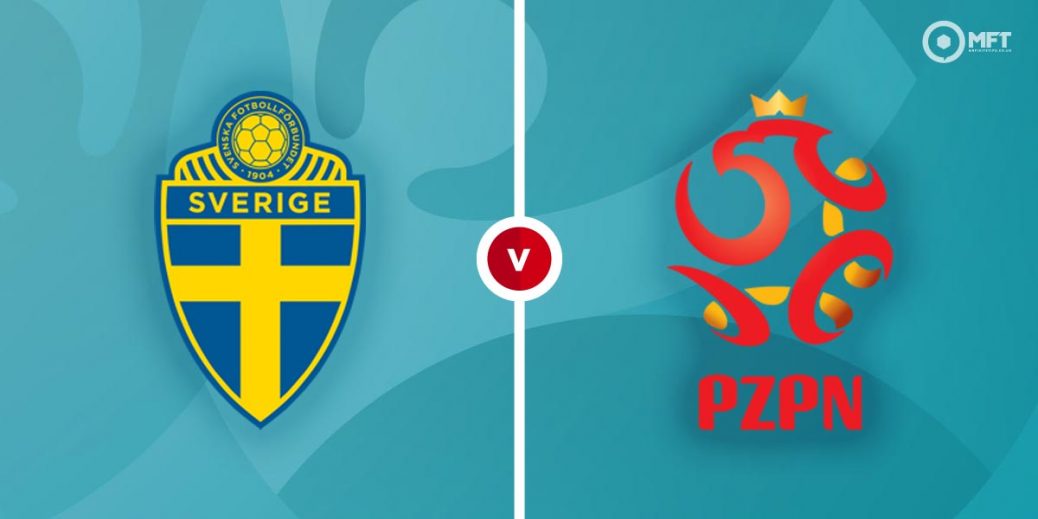 SWEDEN are in a wonderfully comfortable position going into their group game after two thoroughly professional displays, but Poland face a battle for survival in St Petersburg.

The Swedes have four points and have yet to concede a goal after drawing with Spain and beating Slovakia, while the Poles gave themselves a chance with a point against Spain following their disastrous opening day loss to Slovakia.

Sweden need a point against Poland to secure qualification in the top two and will win the group if they beat Poland or both games are a draw and four points should be enough to go through in third if they lose anyway, which they should know before they play, and they cannot finish bottom.

For Poland, they are guaranteed to finish second if they win and Slovakia v Spain isn't a draw. There is a chance of going through on two points with a draw if Spain lose and Poland have the better overall group goal difference. They could actually win the group with a victory, although that requires all sorts of unlikely permutations.

But the Swedes have won six out of their last seven games and Poland haven't won in their last five matches so the momentum is with the Scandanavians.

With Poland's need to win greater, they go off as favourites at 8/5 to win at William Hill's. The Swedes can be backed at 9/5 with Tonybet and the draw is available at 23/10 with bet365.

Sweden have actually won the last five meetings between the nations although the last of those was in a 3-1, 2004 friendly win below and the Swedes are unbeaten in the last seven clashes.

Real Sociedad striker Alexander Isak has yet to really catch fire for the Swedes, but he's on 19 goals for the season and will want to add to that in Russia against a side who will give him opportunities. He's 5/2 with BetVictor to score his first goal of the Finals.

Robert Lewandowski did bag his first goal at Euro 2020 against the Spanish and the Bayern Munich goal machine understandably favourites to score again in St Petersburg. He's 11/8 with Unibet.

The Swedes are going along nicely, look solid at the back and hard to break down. They've been written off slightly by the bookies here because they don't need to win. But on the evidence so far, they should be favourites.

Under 2.5 goals is as short at 4/6 with most firms for this so bookies aren't expecting a thriller. Key could be what's happening in the other game between Spain and Slovakia in a tight group and an in-running wager should be the call.

Poland have only won six corners in their two games and Sweden got seven on their own against Slovakia, so the 13/10 on offer from Unibet for them to get more corners than Poland is a shout.

This Euro 2020 match between Sweden and Poland will be played on Jun 23, 2021 and kick off at 17:00. Check below for our tipsters best Sweden vs Poland prediction. You may also visit our dedicated betting previews section for the most up to date previews.