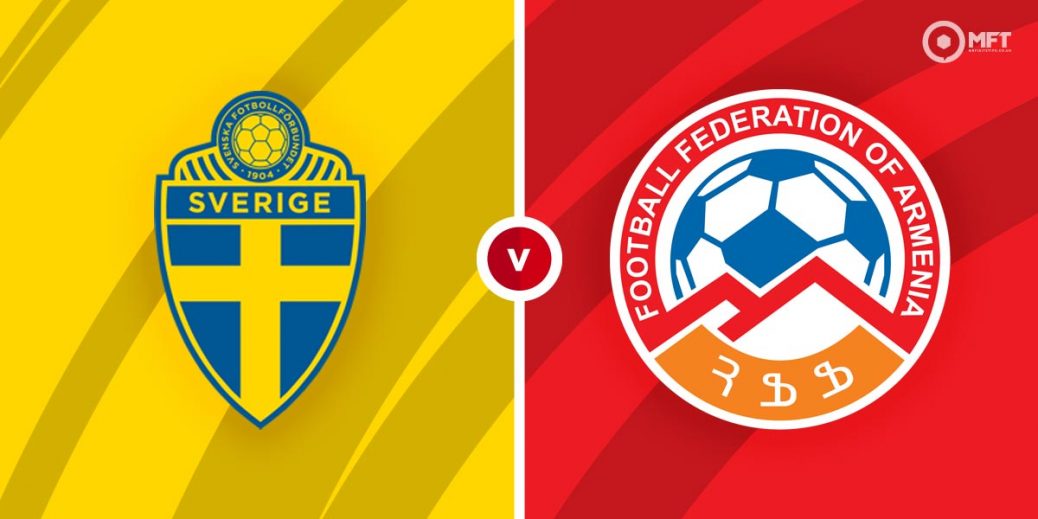 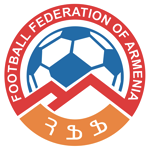 Sweden host Armenia at Friends Arena in an international friendly ahead of the European Championship. The Armenians have the wind in their sails at the moment but the Swedes have also impressed lately, particularly at home and should have the upper hand here.

Goals in each half from Robin Quaison and Sebastian Larsson helped Sweden claim a 2-0 victory over Finland in their previous international fixture. It was a dominant performance from the Swedes as they restricted the Finns to just a single attempt on target while also missing several chances of their own.

Manager Janne Anderson has his team playing with plenty of confidence at the moment and they head into Saturday’s clash off the back of four straight wins. That run includes back-to-back victories in their opening two fixtures in the 2022 World Cup qualifiers.

Even in the absence of veteran striker Zlatan Ibrahimovic, Sweden still boast plenty of quality in attack with Juventus forward Dejan Kulusevski alongside Emil Forsberg and Alexander Isak all impressing lately. They are just as solid at the back and have kept clean sheets in their last four matches.

Armenia fought back from a goal down to earn a 1-1 draw at Croatia in their last friendly. They rode their luck a few times with the Croats missing a number of chances before Wbeymar Angulo scored the equaliser.

Joaquin Caparros’ men are also playing with confidence at the moment and like the Swedes, have begun their 2022 World Cup qualifying campaign with three straight wins. However, they remain poor on their travels with just two victories from their last eight away matches.

Armenia have been poor in defence and have kept just one clean sheet in their last 12 away matches. A 9-1 defeat in Italy and a 3-1 loss to Finland highlights how poor they can be at the back.

Sweden are overwhelming favourites among the bookies with novibet offering 7/25 for a home win. A victory for Armenia is priced at 13/1 by Unibet while a draw is valued at 11/2 by betfair.

While both teams have played well in recent weeks, the Swedes have looked more solid, particularly in defence and should have ease to a victory here.

This will be the first ever meeting between Sweden and Armenia.

Sweden boast plenty of attacking quality with striker Alexander Isak priced at 4/5 by Unibet to score anytime. Robin Quaison was on target last time out and is valued at 22/25 by Unibet in the same market.

While Sweden’s attack has garnered all the attention lately, their defence has also been impressive having kept four straight clean sheets. Marcus Danielsson and Joakim Nilsson are likely to partner in central defence and will be confident of leading the team to another clean sheet at 13/20 with betway.

Sweden’s solid defence means a win to nil could be considered at 17/20 with Sporting Index. A -1 handicap for the hosts could also be on the cards at 77/100 with novibet.

This International Friendly match between Sweden and Armenia will be played on Jun 5, 2021 and kick off at 19:45. Check below for our tipsters best Sweden vs Armenia prediction. You may also visit our dedicated betting previews section for the most up to date previews.