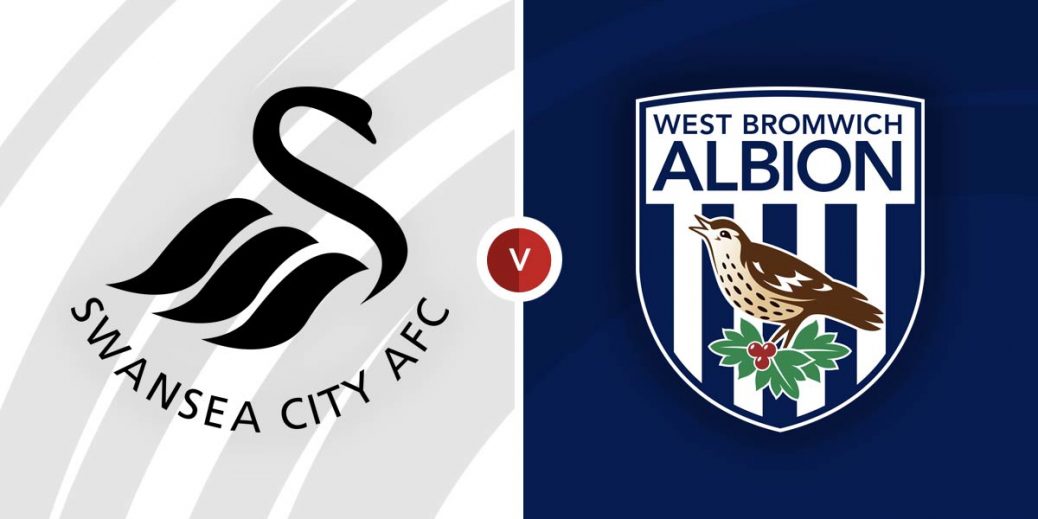 West Brom will look to maintain their pursuit of English Championship leaders Bournemouth as they travel to the Swansea.com Stadium for a midweek fixture against Swansea City. The Baggies have a solid record on the road this season and will fancy their chances against their Welsh hosts.

Swansea were victorious in their last Championship fixture where they eased to a 3-0 win over Cardiff City. Jamie Paterson opened the scoring in the first half while Joel Piroe and Jake Bidwell added further goals after the break.

It has not been the best start to the season for Swansea, who are struggling in the bottom half of the table. They head into Wednesday’s clash with just two wins from their last nine Championship matches.

Russell Martin’s men often struggle against the top sides and have been beaten by Fulham this season while they also suffered a 3-1 home defeat to Stoke City.

West Brom travel to Swansea off the back of a 1-0 victory over Birmingham City last time out in the Championship. They were made to work hard for the win with Karlan Grant’s effort midway through the second half proving to be the difference.

The Baggies are keeping up their pursuit of leaders Bournemouth and sit just three points off the pace. Valerien Ismael’s men have suffered just one defeat this season and head into Wednesday’s clash with three wins from their last four Championship matches.

West Brom also have a fine record on the road this season with three wins and a draw from their last five away matches in the Championship.

West Brom have the edge among the bookies and are priced at 24/23 with SBK to claim the win. A victory for Swansea City is valued at 16/5 by Vbet while Betfred is offering odds of 12/5 for a draw.

West Brom have the upper hand in recent meetings with three wins and a draw from the last four matches against Swansea City. The Baggies were held to a 0-0 draw on their last visit to the Swansea.com Stadium.

Joel Piroe has six goals for Swansea this season and will be the one to watch on Tuesday. The striker was also on target in the win over Cardiff City and is priced at 23/10 with Paddy Power to score anytime.

Karlan Grant has been the standout player for West Brom this season and is their top scorer with five goals. The striker could be backed to score on Wednesday at 15/8 with Unibet.

Swansea City and West Brom have produced over 2.5 goals in three of their last four meetings and a similar outcome could be on the cards at 11/10 with SBK. Both teams could also be tipped to score at 4/5 with Skybet.

This English Championship match between Swansea City and West Brom will be played on Oct 20, 2021 and kick off at 19:45. Check below for our tipsters best Swansea City vs West Brom prediction. You may also visit our dedicated betting previews section for the most up to date previews.