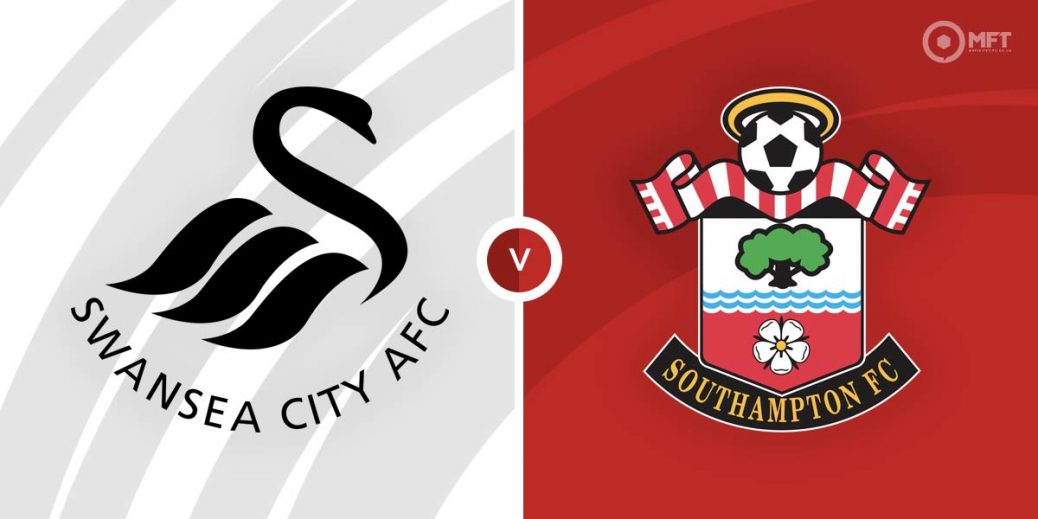 Having reached the semi-final of last season’s FA Cup, Southampton begin their campaign in this year’s competition with a third-round trip to Swansea City. The Saints have shown signs of life in recent weeks and will fancy their chances against the struggling Championship side.

Swansea City will welcome the distraction of the FA Cup having struggled in the Championship this season. They are currently placed near the bottom of the table and have played a game since December 11 due to COVID-19 related postponements.

The problem for Swansea is that things appear to be getting worse as the season progresses and they head into the FA Cup clash with just one win in their last six matches. Russell Martin’s men have lost their last three matches and were beaten 4-1 at home by Nottingham Forest in their previous fixture.

Swansea City have also had little to smile about at home in recent weeks and are winless in their last three matches at the Swansea.com Stadium.

Southampton were one of the surprise teams in last season’s FA Cup and progressed all the way to the semi-final before losing to eventual champions Leicester City. They will be targeting something similar this year and can boost their Premier League campaign with a deep Cup run.

The Saints were not in action on New Year’s Day due to COVID-19 but have shown plenty improvement in recent times. Ralph Hassenhuttl’s men have suffered just one defeat in their last six matches and played out a 1-1 draw with Tottenham Hotspur in their previous fixture.

Southampton have also impressed on their recent travels and are unbeaten in their last two away matches. Their last fixture on the road was a 3-2 Premier League victory at West Ham United with James Ward-Prowse getting one of the goals.

Southampton have the upper hand among the bookies at 23/20 with betway while a victory for Swansea is valued at 11/4 with BoyleSports. MansionBet is offering odds of 13/5 for a draw.

Southampton have a 10-5 advantage with four draws from 19 previous matches against Swansea City. The Saints have also won on their last two visits to the Swansea.com Stadium, including a 3-1 friendly victory back in June.

In the midst of Swansea City’s troubles this season, Joel Piroe is having a solid campaign and has scored 11 goals in 21 matches. The Dutch striker was on target last time out against Nottingham Forest and is priced at 11/5 by bet365 to score on Saturday.

Southampton’s COVID-19 outbreak has seen James Ward-Prowse step up in recent weeks. The midfielder has found the net in his last three matches and could be worth considering to score anytime on Saturday at 10/3 with bet365.

There were over 3.5 goals in the reverse fixture last June and with both teams often unconvincing at the back, a repeat could be considered at 13/5 with BetVictor. Over 2.5 goals could also be on the cards at evens with William Hill.

Southampton scored in both halves in their last away fixture and Saturday’s clash could be tipped to follow a similar pattern at 5/2 with Skybet.

This FA Cup match between Swansea City and Southampton will be played on Jan 8, 2022 and kick off at 17:30. Check below for our tipsters best Swansea City vs Southampton prediction. You may also visit our dedicated betting previews section for the most up to date previews.