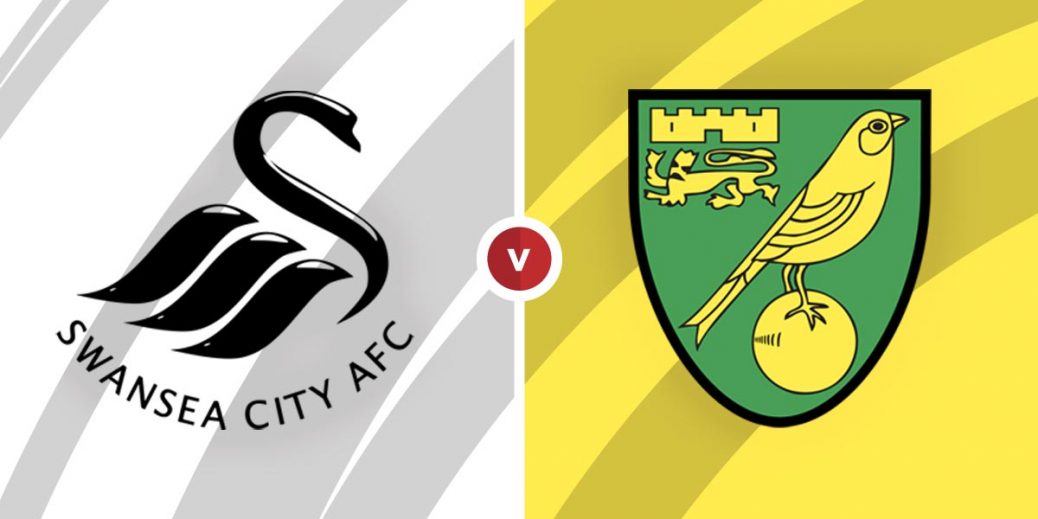 Norwich moved five points clear of Swansea after their second goalless draw in a row in midweek at Millwall, although the Welsh side have a game in hand.

City boss Daniel Fanke as keen to stress his side haven't lost their firepower after going three games in a row in all competitions without a goal.

However, they face a real test at the Liberty Stadium against the Swans, who are in excellent recent form – they are unbeaten in nine games in all competitions and have won seven of them.

The outcome of this could go a long way to deciding which of the former top-flight clubs returns to the English Premier League in what should be a fascinating clash.

League leaders Norwich are narrow favourites with a best-priced 33/20 with Unibet. The hosts are 21/10 wit Skybet and that could well attract support. The draw will also have its backers at 21/10 with Tonybet.

The sides met at Carrow Road in November and Marco Stiepermann's late winner gave the hosts three points in a tight 1-0 win.

In fact, Norwich have won the last three meetings between the sides and Swansea's last win over the Canaries came almost five years ago.

Former Celtic flop Teemu Pukki has been a Norwich hero for some time and he's carried that onto this season by being their top scorer with 11 goals, although he's only netted one goal in his last six games. He's a bit on the short side at 13/10 to net anytime with bet365.

Swansea's main goal threats look set to come from Andre Ayew and Jamal Low who are their top scorers with eight and goal league goals respectively.

But Irish midfielder Conor Hourihane is a class act in the Championship and has netted in his last two games. He's a general 11/2 to score for the third game in a row.

Norwich are the best performing side away from home in the Championship, while Swansea have only lost once at home in the league so something will have to give.

Just one of Norwich's last ten games in all competitions have gone over 2.5 goals. Swansea have only once failed to score in their last nine matches.

Norwich's key Argentinian midfielder Emi Buendia has been sent off more than any other player in the past two years in England. He was suspended in midweek, but is back for this.

This English Championship match between Swansea City and Norwich City will be played on Feb 5, 2021 and kick off at 20:15. Check below for our tipsters best Swansea City vs Norwich City prediction. You may also visit our dedicated betting previews section for the most up to date previews.