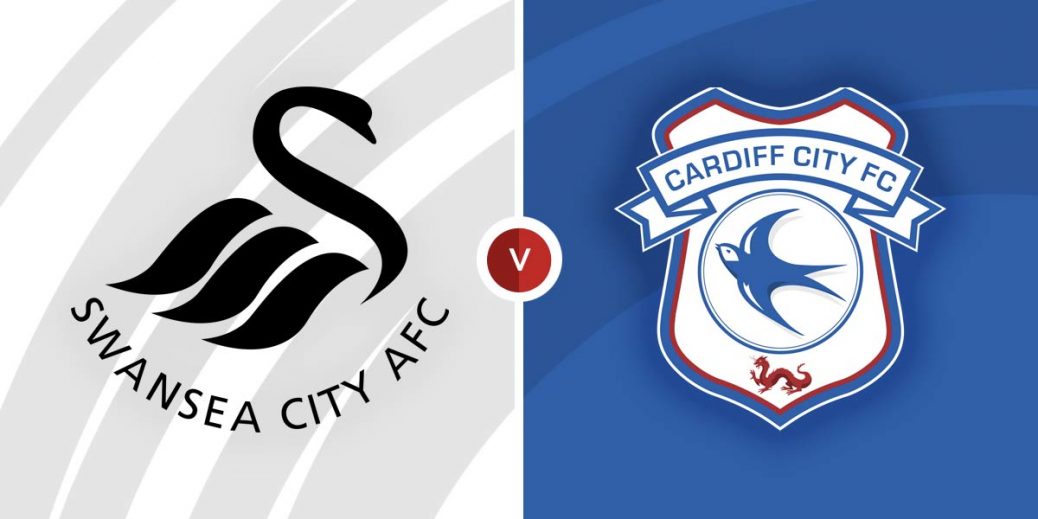 IT'S a down in the doldrums South Wales Derby on Sunday as under-performing Swansea City host Cardiff City in what is always a spicy affair.

Both sides would have been expecting to mount a decent challenge to return to the English Premier League – at the start of the season Cardiff were fifth favourites and Swansea eighth.

However, it's been a dismal campaign for them both so far. After 11 games, Swansea sit in 19th place, one place above Cardiff, with the pair only able to muster up five wins between them all season.

Swansea have one win in eight in all competitions, while Cardiff come into this on a run of five losses in a row in the league. Neither side will exactly be brimming with confidence.

Under-fire Mick McCarthy will be desperate to turn things round with his job reportedly on the line, while Russell Martin has claimed this derby is just as big as the Old Firm, where he had a poor record as a player with Rangers.

The only certain thing is that there will be a cracking atmosphere at the Liberty for the return of fans to this game.

Swansea's home advantage makes them favourites with the bookies and they can be backed at 31/21 with SBK. The Bluebirds are 21/10 with BetFred and the draw is 31/10 with bet365.

There were two away wins last season in the Championship – here's Cariff's 1-0 win at this fixture in March below.

Remarkably for this fixture, no club has ever won both league games in the same season.

Jamie Paterson has been one of the few success stories for Swansea this season with a respectable three goals in 11 games, including their last goal in a 3-1 defeat against Fulham. He's 3/1 with Paddy Power to score.

Kieffer Moore netted a priceless winner for Wales in their midweek win in Estonia and while the Cardiff City striker has suffered with the rest of their team this season, that goal could give him a confidence boost. He's also 3/1 with Paddy Power to score on Sunday.

It's impossible to back either team with any sort of confidence to win this given how poor they have been. It could well be a stalemate and that's the call at a very decent price.

There will be a great atmosphere and there should be fireworks, with referee James Linington in charge. In five of his seven games this season, he's issued five cards or more and six three times – all in the Championship. With that in mind, the 9/2 with bet365 for a red card to be shown looks to have a big chance.

Cardiff have failed to score in four of their last five league games and Swansea have managed a paltry two goals in five home league games. It must make the goalless draw at 7/1 with BetVictor a runner.

This English Championship match between Swansea City and Cardiff City will be played on Oct 17, 2021 and kick off at 12:00. Check below for our tipsters best Swansea City vs Cardiff City prediction. You may also visit our dedicated betting previews section for the most up to date previews.