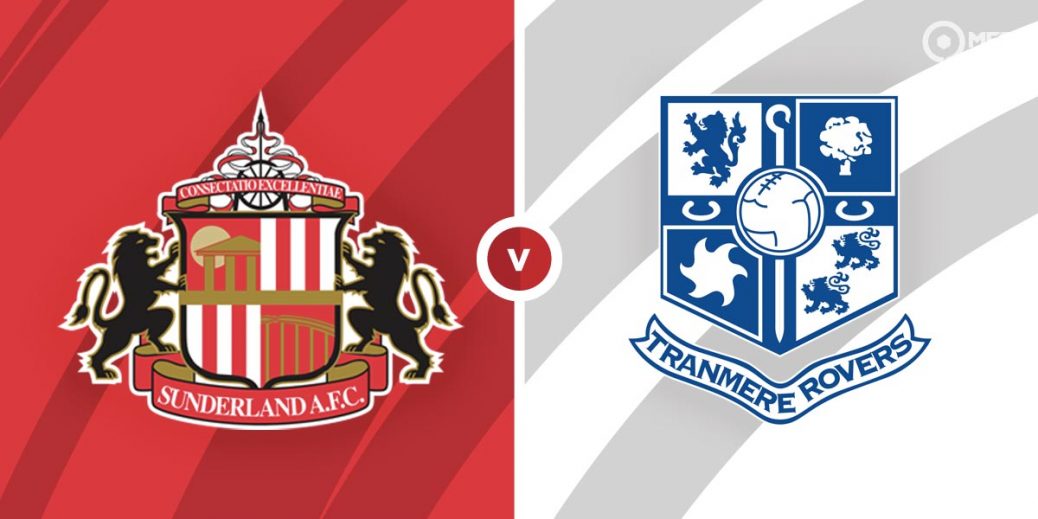 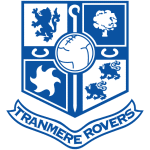 SUNDERLAND are favourites to win this year's Football League Trophy at Wembley against Tranmere Rovers.

The in-form English League One side could hardly be going into the showdown in better fettle after a really impressive win at Portsmouth on Monday and a run that has seen Lee Johnson's side lose just once in their last 14 games and chalk up five wins out of their last six games.

However, while Tranmere may be from League Two, the Wirral side will also be brimming with confidence too after an outstanding run of 11 wins in their last 14 games.

Keith Hill has done an excellent job with the Prenton Park side and will have a real go at the Black Cats. However, they did meet three Under 21s side en route to the Final with Sunderland playing just one.

Sunderland are warm favourites at 7/10 with Tonybet with Tranmere 7/2 with bet365 and the draw 11/4 with Tonybet.

The clubs were both in League One last season and Sunderland won both games – 1-0 on Merseyside and 5-0 at the Stadium of Light.

That was their first meeting for 20 years so past history is hardly relevant.

With former Old Firm duo Aiden McGeady on one wing and Jordan Jones on the other, Sunderland are flying just now. They are providing plenty of ammunition for prolific Charlie Wyke, who scored again at Pompey, along with Jones. Wyke is 10/11 to score anytime. Jones has two in his last four games and appeals at 13/5.

Tranmere's former Sunderland striker James Vaughan would have been a real threat, but he's having to undergo knee surgery instead. Paul Lewis is also on two from four and is a contender at 9/2 to score anytime if you fancy Rovers to score.

However, it should be pointed out Sunderland have kept a clean sheet for five of their last six games, which is impressive.

Sunderland have been guilty of plenty of false dawns, but with Johnson urging his men not to underestimate Tranmere it's unlikely that will happen.

A slight concern would be Sunderland prioritising the league and they have a game against Accrington Stanley on Wednesday, but they've never won this trophy and it's hard not to see them going full throttle at Wembley.

This EFL Trophy match between Sunderland and Tranmere Rovers will be played on Mar 14, 2021 and kick off at 15:00. Check below for our tipsters best Sunderland vs Tranmere Rovers prediction. You may also visit our dedicated betting previews section for the most up to date previews.