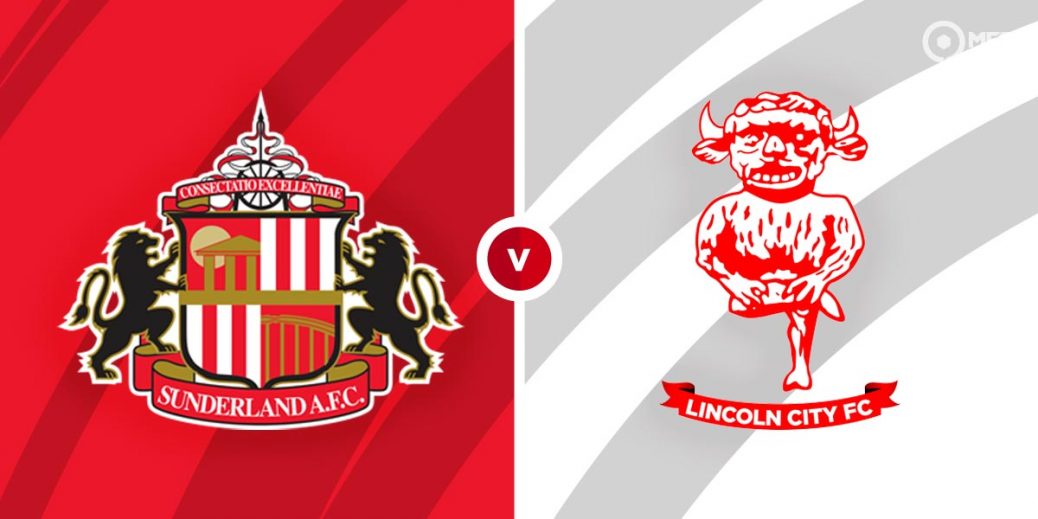 THE pressure is really on Sunderland now for their English League One play-off, semi-final at home to Lincoln City after a disastrous midweek collapse.

Sunderland slumped to a self-inflicted 2-0 defeat at Sincil Bank and now have it all to do in front of their own, long-suffering fans at the Stadium of Light on Saturday.

The Black Cats have built a reputation as a club full of chokers and their midweek loss did nothing to dispel that. Time and time again, Sunderland have been found wanting as the pressure rises and they are facing the very real prospect of a fourth season stuck in English football's third tier.

They do have the not inconsiderable advantage of being roared on by 10,000 home fans, but you sense that could turn into a hindrance if they don't get an early goal.

In fairness to Lee Johnson's side, they dominated for large spells of the game and they lost a second goal courtesy of a fluke, following a mistake by keeper Lee Burge.

Red Imps boss Michael Appleton has insisted they will go to Wearside not to sit back, but to try and win the game, so it should be an entertaining if tense contest.

Sunderland are a stand-out evens with Unibet and that may well be gone by Saturday afternoon. The visitors are 29/10 with Tonybet and the draw is 5/2 with BetVictor.

Lincoln won that midweek encounter 2-0 and that was their fourth meeting this season including two in the league and a Football League Trophy encounter. Previously there were two 1-1 draws and Sunderland won 4-0 in the league at Lincoln.

Lincoln last won at Wearside in 1959 at Roker Park.

Former Celtic winger Aiden McGeady missed two great chances for Sunderland on Wednesday and will be desperate to make amends. He pops up with some important goals and is 13/4 with Unibet to score anytime.

Brennan Johnson was gifted a goal for Lincoln and the on-loan Nottingham Forest kid has an impressive 13 goals for the season. He's 7/2 with Paddy Power to score at the Stadium of Light.

Despite Sunderland's reputation of big game bottlers, they looked a class above Lincoln at stages on Wednesday and they have to be backed at evens. Surely this time they can at least win. Whether they will qualify is another matter.

Lincoln had the best away record in League One and, as stated, have promised to have a go. With both sides going for it, there could be goals and the 7/2 for a home win and both teams to score with BetVictor is begging to be backed.

With Sunderland likely to go for it from the start, if they get one goal – with that crowd behind them – two is far from impossible, therefore a speculative 7/1 punt on the hosts to win the first half minus a goal on the handicap with bet365 could get a run.

This English League One match between Sunderland and Lincoln City will be played on May 22, 2021 and kick off at 15:30. Check below for our tipsters best Sunderland vs Lincoln City prediction. You may also visit our dedicated betting previews section for the most up to date previews.