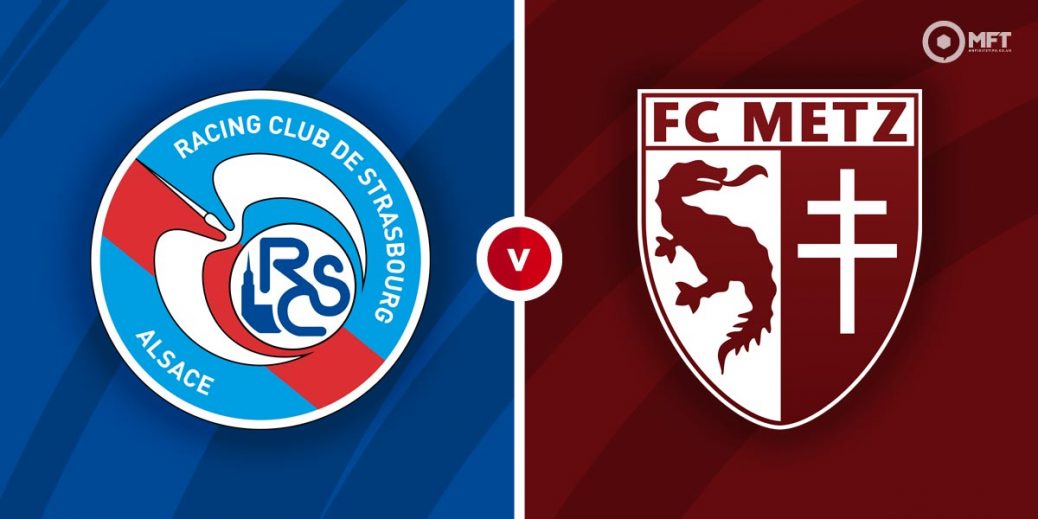 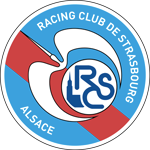 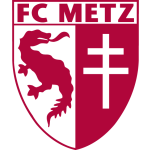 Strasbourg are looking to make it back-to-back home wins as they welcome Metz to the Stade de la Meinau for a French Ligue 1 fixture. The hosts will fancy their chances against a Metz side who are still without a win this season.

Strasbourg were not at their best last time out in Ligue 1 and suffered a 3-1 defeat at Lyon. They were no match for the hosts and went three goals down before Habibou Diallo struck a consolation from the spot in injury time.

It was a disappointing result for Strasbourg and manager Julien Stephan will be keen to make ammends. They are unbeaten in their last two home matches and claimed a 3-1 victory over Brest in their last fixture at the Stade de la Meinau.

Strasbourg are without a single clean sheet this term and have already conceded 11 goals in just five matches.
Metz travel to Strasbourg off the back of a 2-0 defeat at home against Troyes in their previous Ligue 1 fixture.

They saw more of the possession but struggled to create clear cut openings and finished with just two attempts on target.
It may be early days in the season but Metz are already looking like relegation candidates. Frédéric Antonetti’s men are without a win after five matches and currently sit down in the bottom three.

Metz are often plagued by defensive problems and have failed to keep a clean sheet this season. They have also conceded nine goals in just five matches this term.

Strasbourg have the edge among the bookies at 7/8 with SBK. BetVictor is offering 18/5 for a Metz victory while a draw is set at odds of 11/4 with Unibet.

Metz have 20 wins and nine draws while Strasbourg have been victorious seven times from 36 previous meetings. Strasbourg were unbeaten this fixture last season, playing out a 2-2 draw at the Stade de la Meinau before claiming a 2-1 victory in the reverse fixture.

Striker Kevin Gameiro is expected to lead the line for Strasbourg and is priced at 11/5 with Betfred to score anytime. Adrien Thomasson also carries a threat from midfield with two goals already and could be worth considering in the same market at 5/2 with SBK.

Metz have spread their goals across the team this season but Ibrahima Niane usually starts in attack and is already off the mark. Sporting Index has the striker at 17/4 to score anytime.

There has been BTTS in the last three matches between Strasbourg and Metz and both teams can once again be backed to score at 21/20 with Sport Nation. There have been over 3.5 goals in two of the last three meetings and a repeat is priced at 31/10 by BetVictor while SBK is offering 11/10 for over 2.5 goals.

Strasbourg scored in both halves in their previous home fixture and Friday’s clash could be set for a similar outcome at 9/4 with bet365.

This French Ligue 1 match between Strasbourg and FC Metz will be played on Sep 17, 2021 and kick off at 20:00. Check below for our tipsters best Strasbourg vs FC Metz prediction. You may also visit our dedicated betting previews section for the most up to date previews.