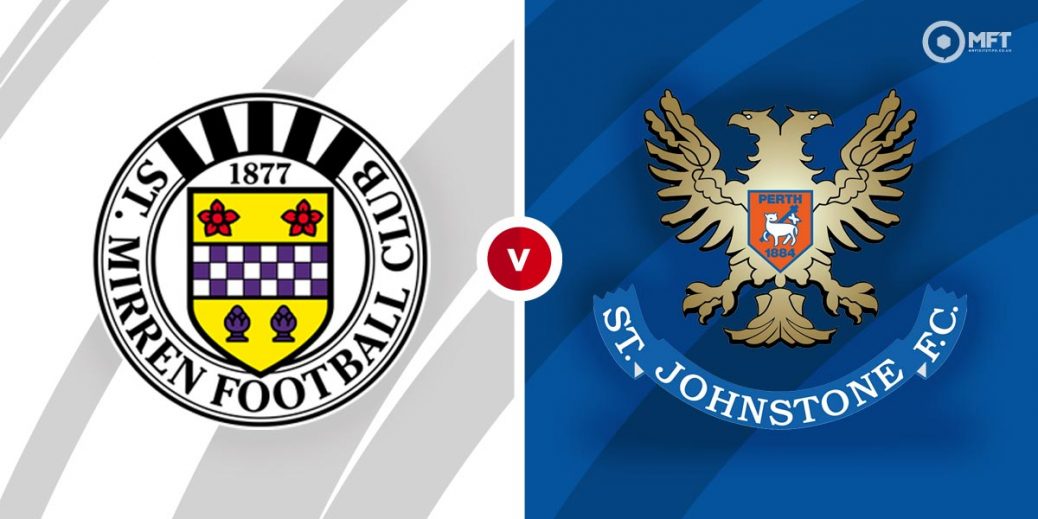 ST JOHNSTONE fans are dreaming of a cup double but fate has dealt them a bad hand in the build-up to this Hampden semi-final with St Mirren.

Four Perth players will have to sit out this Scottish Cup battle of the Saints after positive tests, leaving Callum Davidson's men up against it.

But they have already shown they are experts at handling adversity, bouncing back from conceding a 117th-minute goal at Ibrox to triumph in an incredible quarter-final thanks to heroic keeper Zander Clark.

Davidson has also assembled a pretty strong squad so they should be able to cope with four absentees as St Johnstone bid to follow up their League Cup triumph, a game where three of my tips came up.

That final would also have been an all-Saints day had the Buddies not slipped up in their semi-final, crashing to Livingston at Hampden after the high of knocking out Rangers.

St Mirren also suffered the heartache of missing out on a top-six place by just one goal so Jim Goodwin's men will be desperate to make amends by roaring to Hampden glory.

The Paisley boss lifted the League Cup as a player with the Buddies in 2013 and will now fancy his chances of getting his hands on the Scottish Cup as gaffer.

Despite St Johnstone's selection troubles, the bookies can't separate these sides. Both teams are 10/11 to qualify while St Mirren are a best 30/17 at SBK to win inside 90 minutes and St Johnstone 17/10. The same firm price the draw at 11/5 and I wouldn't rule that out.

St Johnstone have held the upper hand in this fixture, winning five of the last 10 meetings. St Mirren have won just two of those games but came out 3-2 victors when these sides faced off in Paisley earlier this season (below).

The Buddies also won the last Scottish Cup tie between them, with Esmael Goncalves netting twice in a 2-0 victory back in 2013.

Jamie McGrath has been a standout for St Mirren this season and has been touted for a move to Celtic by boss Goodwin. The Irishman takes penalties so looks the best bet for a Buddies goal at 14/5 with McBookie.

It's hard picking out a St Johnstone scorer as we still don't know the identities of the four players forced to sit this one out. But defender Shaun Rooney scored at Hampden in the League Cup semi and final so looks a bit overpriced at 6/1 with McBookie for another goal here.

The stats don't point to a treat for armchair fans, with that five-goal thriller in Paisley earlier this season something of an anomaly. Four of the last five meetings have seen one goal or fewer while BTTS has failed to land in five of the last six.

So under 2.5 goals is decent only for accas at 8/13 with McBookie while betting against both teams to score pays 4/5 with the same firm.

The odds are better on the half-time draw, which has landed in four of the last five, at evens with TonyBet.

St Mirren stopper Conor McCarthy has collected three yellows in his last seven appearances so it could be worth backing him for a card at 5/2 with McBookie.

This Scottish Cup match between St Mirren and St Johnstone will be played on May 9, 2021 and kick off at 14:15. Check below for our tipsters best St Mirren vs St Johnstone prediction. You may also visit our dedicated betting previews section for the most up to date previews.