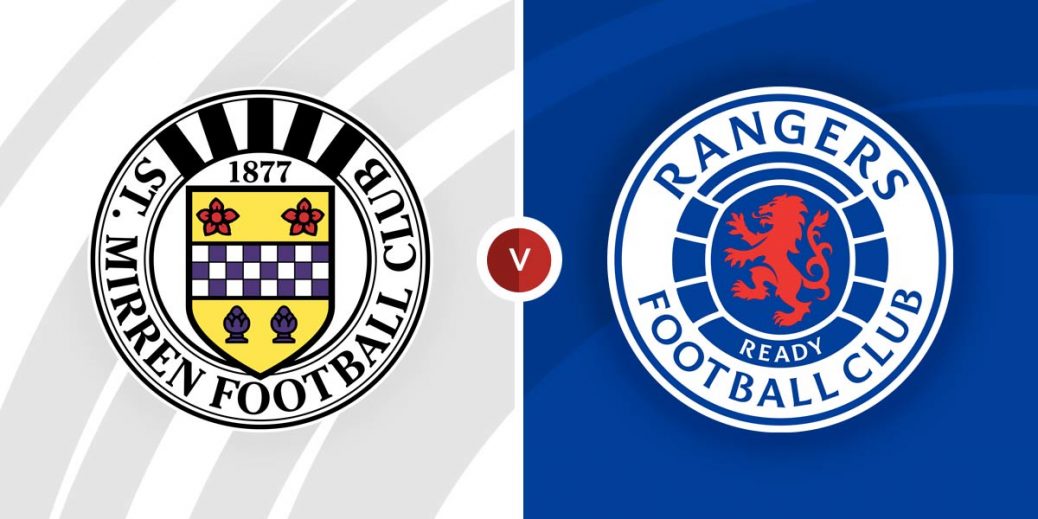 RANGERS face a tricky trip to Paisley on Sunday against an in-form St Mirren side as they continue to grasp for consistency.

Steven Gerrard's side lost an injurry time equaliser to Hearts last week at home which would have been deeply frustrating given they had plenty of chances to put the game to bed long before that.

They followed that up with their first win in the Europa League group stages in midweek against Brondby with the minimum of fuss.

There's a suspicion that a hammering is coming soon, but it's unlikely to happen on Sunday against Jim Goodwin's well-organised side who are in terrific form.

The Saints have won their last three games in the league, which followed up three draws. True, they were skelped 6-0 by Celtic in August, but that's an unusual occurrence for a Goodwin team, who relishes his Old Firm challenges.

Last season, St Mirren knocked Rangers out of the League Cup and they have a solid team, with options from the bench too.

But they do leak goals too and Rangers will want to exploit that.

You won't get rich backing Rangers unless you have very deep pockets with Novibets 47/100 for an away win the best around.

St Mirren knocked Rangers out of the League Cup in Paisley last season as stated and that can be seen below.

But in the three league games last season, Rangers won all three matches and didn't concede a single goal.

In fact, Rangers haven't conceded a league goal to St Mirren in their last eight meetings!

Eamonn Brophy has shown signs he's starting to reclaim the form that won his international recognition while with Kilmarnock and he grabbed a goal at Ross County last week. He's 4/1 with Paddy Power to score on Sunday.

Kemar Roofe is arguably more important than Alfredo Morelos these days for Rangers, with the Colombian still waiting for his 100th goal for the club and the Jamaican international will have his backers at 29/29 with Unibet to net.

St Mirren look like they have goals in them this season, but they have conceded almost two goals a game on average, although that tanking at Celtic didn't help.

With Rangers perhaps not as strong defensively, the obvious shout for a Rangers win is them to get the three points and both teams to score at an attractive 13/5 with BetVictor.

Rangers' last four wins in the Premiership have come by one goal and this could well be the case here at 5/2 with bet365.

This Scottish Premiership match between St Mirren and Rangers will be played on Oct 24, 2021 and kick off at 12:00. Check below for our tipsters best St Mirren vs Rangers prediction. You may also visit our dedicated betting previews section for the most up to date previews.