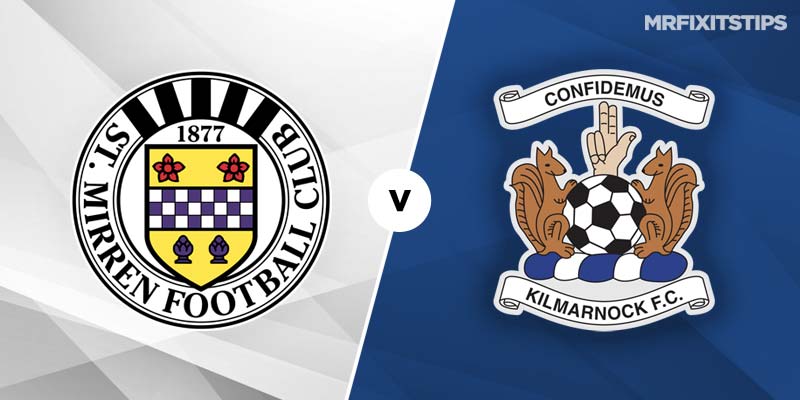 KILMARNOCK'S struggles in 2019 have been every bit as surprising as the form that saw them collect more Premiership points than any other side in the last calendar year.

Steve Clarke's men went into the winter break just a point behind Celtic and Rangers at the top and it looked like normal service would be resumed when they began the new year with a Cup win over Forfar then stunned Steven Gerrard's side with a 2-1 victory at Rugby Park.

But they have since embarked on a eight-game run without a win and have drawn a blank in their last five outings, the latest a drab stalemate with Motherwell in a game that was originally abandoned due to the fog.

And the outlook is now foggy at the top for Killie, with the Old Firm out of sight. The Rugby Park men trail leaders Celtic by 20 points and sit 12 adrift of Rangers. Perhaps more worryingly, seventh-placed Motherwell are just seven points behind Kilmarnock so a top-six slot could even be in jeopardy if their slide continues.

It's imperative they get back on track with a win at St Mirren and I'm backing Clarke's men to claim a much-needed victory at 10/11 with most firms.

The Buddies aren't exactly in sizzling form themselves, with last week's 1-0 win over Livingston ending a run of seven games without a victory.

Although St Mirren have improved since Oran Kearney's extensive January overhaul of the squad, they still lack the cohesion and class of a Killie side that is expertly drilled by Clarke.

Kilmarnock headed for a break in Tenerife after the draw with Motherwell and that should give them the boost they need to return to winning ways.

It was 2-1 to the Ayrshire side when these teams faced off in Paisley earlier in the campaign and a repeat could pay a decent return at 17/2 at Bet Victor. I'm inclined to play it a bit safer and just back a one-goal winning margin for Kilmarnock, which is 5/2 with Paddy Power.

Both managers should be able to field close to their strongest sides, although Greg Tansey is suspended for St Mirren and Killie are set to be without defender Scott Boyd due to injury.

Kilmarnock's troubles in front of goal are partly down the loss of Greg Stewart, who returned to Birmingham from his loan in January then was farmed out to Premiership rivals Aberdeen.

Clarke responded by bringing in Conor McAleny and Liam Millar on loan from Fleetwood and Liverpool but neither has been a success so far.

He has chopped and changed his strikeforce in recent weeks, making it tricky to pick a Killie scorer. I still think Eamonn Brophy is their top hitman but he started on the bench for the draw with Motherwell and his anytime scorer odds are too stingy at 11/10 with Paddy Power.

There's better value to be had on Killie winger Jordan Jones, who is 41/10 with Unibet in the same market.

St Mirren's Simeone Jackson finds himself in a similar position to Brophy. The Canadian is the most accomplished striker on the Buddies' books but has found himself out of favour after the January arrivals of Duckens Nazon and Anders Dreyer.

If Jackson starts then he's a good option for anytime scorer at 4/1 with Bet 365 but go for young Dane Dreyer instead at 9/2 with the same firm if Jackson is benched.

There were seven yellow cards when these sides last faced off in Paisley so it might get fiery again. Over 4.5 cards is available at 5/6 with Bet 365.

This Scottish Premiership match between St Mirren and Kilmarnock will be played on Mar 11, 2019 and kick off at 19:45. Check below for our tipsters best St Mirren vs Kilmarnock prediction. 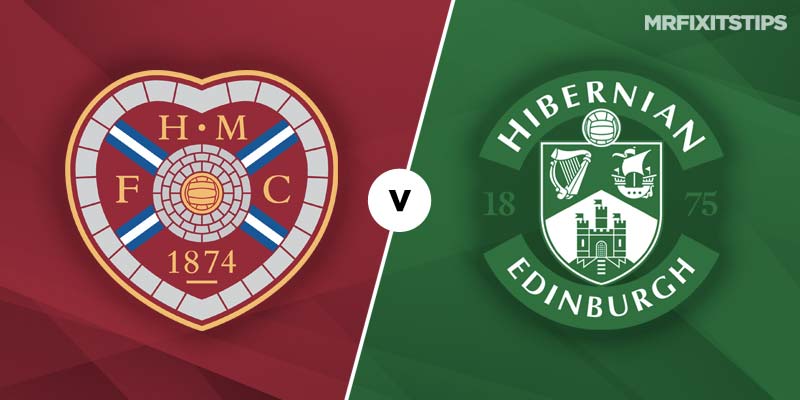 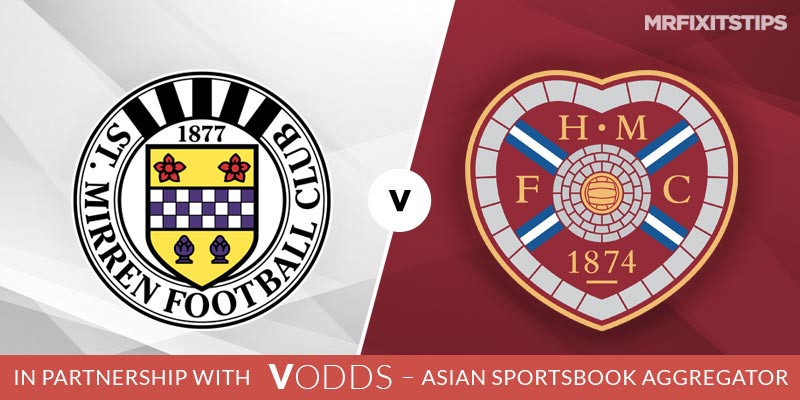 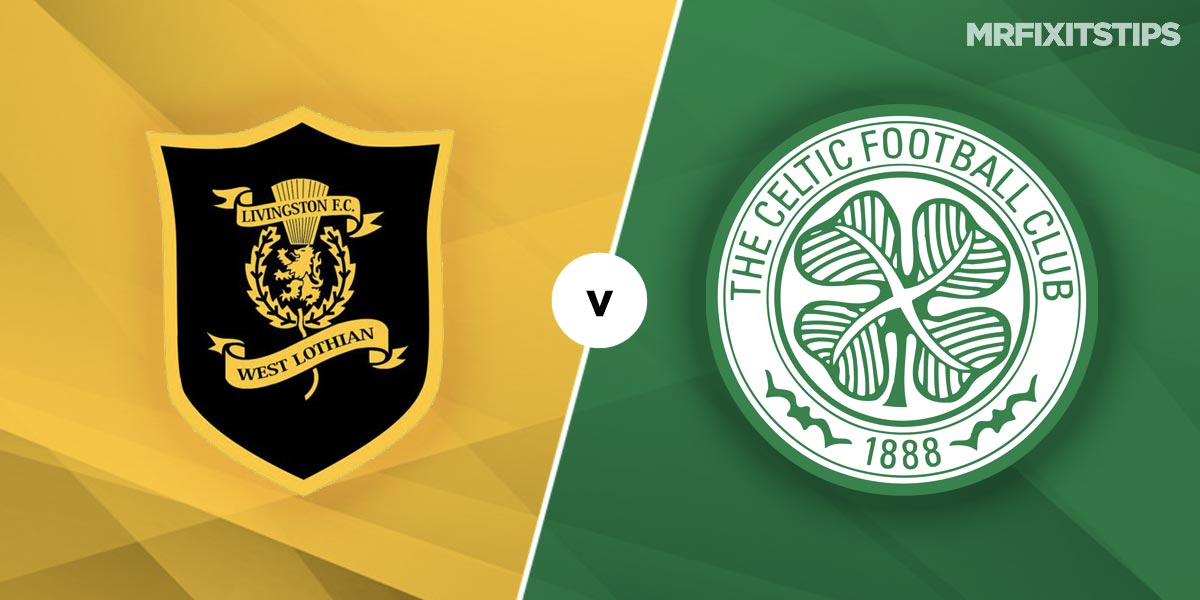