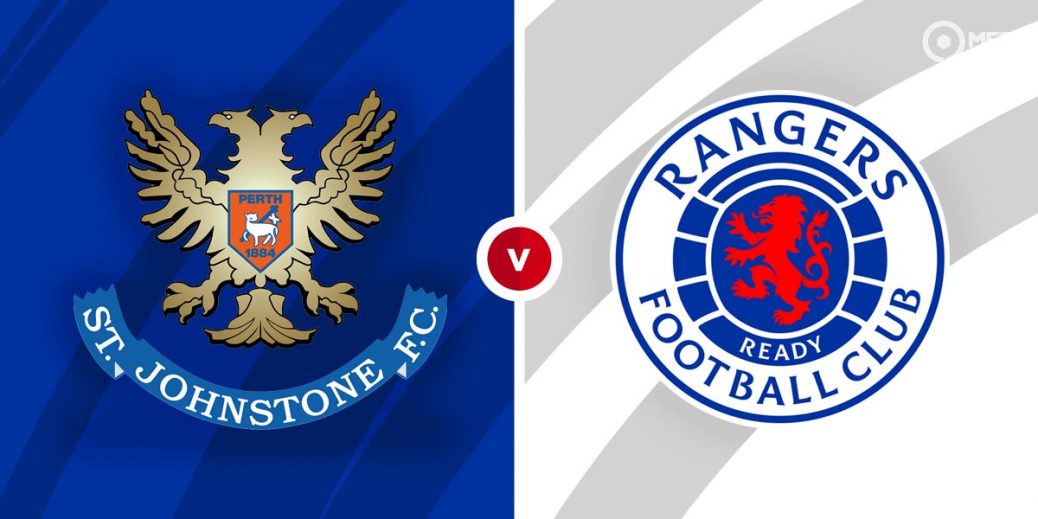 RANGERS' quest to complete their Premiership season undefeated moves on to Perth on Wednesday when they take on a St Johnstone side who are having a fine campaign too.

Steven Gerrard's side have been a machine this season and showed absolutely no sign of slowing down when they defeated Celtic at Ibrox in the Old Firm clash with a thoroughly professional 2-0 win.

That sets them up with an intriguing double-header against the Perth Saints with a league game at McDiarmid Park on Wednesday and a Scottish Cup quarter-final tie in Glasgow this weekend.

Rangers will of course be overwhelming favourites to win both, but it will be interesting to see whether St Johnstone prioritise the Scottish Cup, since the league is basically four more friendlies for them having secured a top six place. However, Callum Davidson isn't exactly blessed with a lot of options to rotate and the suspicion is he will go strong as he can in both games.

But Rangers appear to be so far ahead of the rest of Scottish football just now anyway that it appears to be if they play anywhere near their best, it will be enough.

Rangers are obviously clear favourites at 11/20 with Tonybet. The hosts can be backed at 11/2 with bet365 and the draw is 3/1 with Betfred.

An Ianis Hagi goal secured a narrow 1-0 win for Rangers at Ibrox in February. And Rangers have won all three league meetings between the sides this season without conceding a goal. It's been 11 years since St Johnstone beat Rangers in Perth.

Guy Melamed is the best finisher at the club for Saints and in a team who find goals a major problem, his tally of seven goals in 18 games for St Johnstone is very respectable. He's 10/3 with bet365 to score anytime and that's decent if you think Saints will score.

Ryan Kent has returned to top form for Rangers recently and he impressed in the Old Firm clash at the weekend. He's 3/1 with Paddy Power to score anytime.

St Johnstone are by far the lowest scorers in the league at home – they've netted just eight goals at McDiarmid Park in the Premiership all season in 17 matches.

You would expect Rangers to win and the 21/20 on an away win and under 3.5 goals with Betfred should be solid.

Saints rarely get thrashed either and it could be a slow burner this one. Bet365's no goal before 29 minutes at 5/6 should trap.

Again, continuing the lack of goals theme, bet365's 13/10 for under 2.5 goals and both teams to score: no is another interesting shout.

This Scottish Premiership match between St Johnstone and Rangers will be played on Apr 21, 2021 and kick off at 19:00. Check below for our tipsters best St Johnstone vs Rangers prediction. You may also visit our dedicated betting previews section for the most up to date previews.