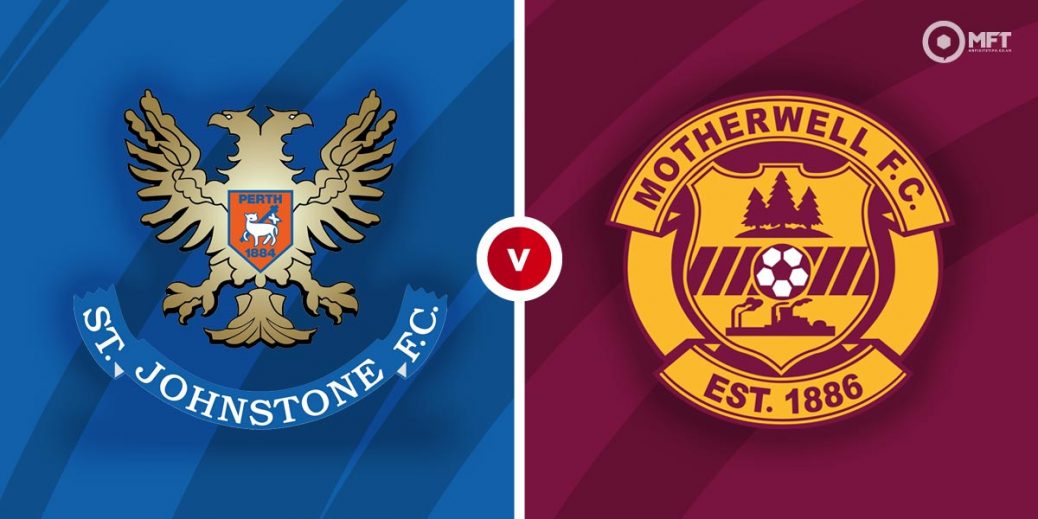 ST JOHNSTONE should get a hero's reception when they return to Perth and face Motherwell on Sunday after their European exploits.

Callum Davidson's Saintees returned from the heat and hostility of Istanbul with a terrific 1-1 draw away to Galatasaray in the Europa League, which could even have been better, given they were 1-0 up against ten men.

But it's back to business for St Johnstone before next week's second leg and they will be determined to get the three points against a Motherwell side who twice led Hibs last week only to eventually succumb to a 3-2 defeat at Fir Park.

Motherwell gave a good account of themselves on Sunday, but looked suspect at the back and the hosts will be looking to exploit that. However, you rarely get a goalfest at McDiarmid Park.

Graham Alexander has a much-changed side this season and he won't want to go through the first two league games with two defeats.

Saints could only get a goalless draw at Ross County last week and if they are serious with their top six aspirations, these are the kind of games they should be winning.

St Johnstone are favourites and are even odds-on in places, but Unibet go 11/10 as the stand-out price for the hosts. Well can be backed at 57/20 with Tonybet and the draw is 9/4 with BetVictor.

The sides met four times last season including in the League Cup, Saints won two of them, including this 3-0 win in February below, Motherwell won once and there was a draw.

Jason Kerr netted in Turkey from the penalty spot and looks set to be St Johnstone's designated spot kick taker. He's a goal threat from set pieces anyway and bet365's 12/1 looks way too generous for him to net anytime.

Kevin van Veen netted last week against Hibs and gave their defenders a torrid time. The Dutch striker could be a real find for Well and he's 11/5 with McBookie.com to score anytime.

Despite Motherwell being involved in a five-goal thriller last week, very rarely do the goals flow when St Johnstone play. In fact, since the last time the sides met in February, St Johnstone have played in 16 games last term and this season and only twice has their game gone over 2.5 goals…and one of them was a 4-0 thrashing at Celtic in a meaningless game.

Bookies are aware of this though and that's why unders is odds-on. However, it wouldn't be a surprise if there's only a goal in it. Under 1.5 goals is 2/1 with bet365.

St Johnstone could well rest or rotate for this one with one eye on the massive return leg with Galatasaray on Thursday. They look far too short and the draw could very well be the call at 9/4.

Neither side are prolific either when it comes to corners. Under 10 corners with bet365 is evens.

This Scottish Premiership match between St Johnstone and Motherwell will be played on Aug 8, 2021 and kick off at 15:00. Check below for our tipsters best St Johnstone vs Motherwell prediction. You may also visit our dedicated betting previews section for the most up to date previews.