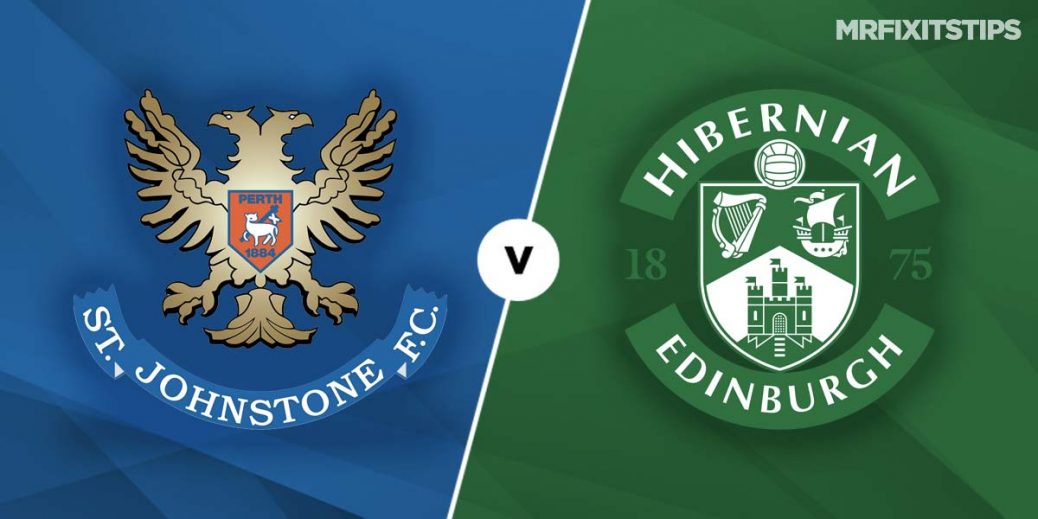 HIBERNIAN have emerged as surprise Premiership front-runners but this tricky away day at St Johnstone will give us a better idea of whether they're in good shape to keep up that pace.

McDiarmid Park is a tough place to visit but the Hibees head to Perth in high spirits after taking 10 points from their first four games, with only goal difference keeping them below Rangers at the top.

Their momentum stalled a little last weekend with a stalemate at home to Motherwell, with neither side finding a way through when I thought both of them would get the scoresheet.

After scoring six times in their first two games, Jack Ross' men have netted just once in their last two matches and now need to find their way past a well-drilled Saints defence.

The Perth men have made a mixed start in their first campaign since long-standing Tommy Wright stood down as boss. Club legend Callum Davidson took over and picked up a win, a draw and a defeat in his first three games at the helm.

St Johnstone then lost 1-0 to Aberdeen in midweek, with our man Scott Allot cashing in on the score being level at the break, and will be desperate to get back on track by seeing off the Hibees.

St Johnstone are outsiders despite being at home and are a best 59/29 with VBet. A Hibs win is priced 7/5 at Bet365 but I'm on the stalemate at 12/5 with William Hill. These sides are quite evenly matched and three of their last five meetings at McDiarmid Park have ended level.

These teams met just twice last season before the coronavirus brought the campaign to an early close. They battled out a 2-2 draw at Easter Road before Hibs romped to a 4-1 victory in Perth (below).

The Edinburgh club also won 2-1 at McDiarmid Park in the season before that after drawing three in a row there so they are unbeaten in five games in Perth. St Johnstone's last home win over Hibs was a 2-0 triumph six years ago.

Saints have been struggling for goals but the pace of Michael O'Halloran always makes him a threat. The winger scored the winner in their victory at Kilmarnock and is a tempting 5/1 with Paddy Power for anytime scorer here.

Christian Doidge netted a hat-trick for Hibs on his last visit to Perth and is 21/10 with Paddy Power to add another in this game. If you want to boost those odds then Doidge is 9/1 with William Hill to net with a header.

The last three games between the sides have all seen over 2.5 goals but they have both lacked a cutting edge in their last two matches, with the two Saints strikes against Killie only coming after their opponents went down to 10 men. So I'm going to back under 2.5 goals here at 17/20 with 888Sport.

There have been a lot of red cards and penalties in the early rounds of Premiership fixtures. A spot-kick here pays 12/5 at William Hill while a sending off is priced 4/1 at Unibet.

This UEFA Champions League match between St Johnstone and Hibernian will be played on Aug 23, 2020 and kick off at 16:30. Check below for our tipsters best St Johnstone vs Hibernian prediction.