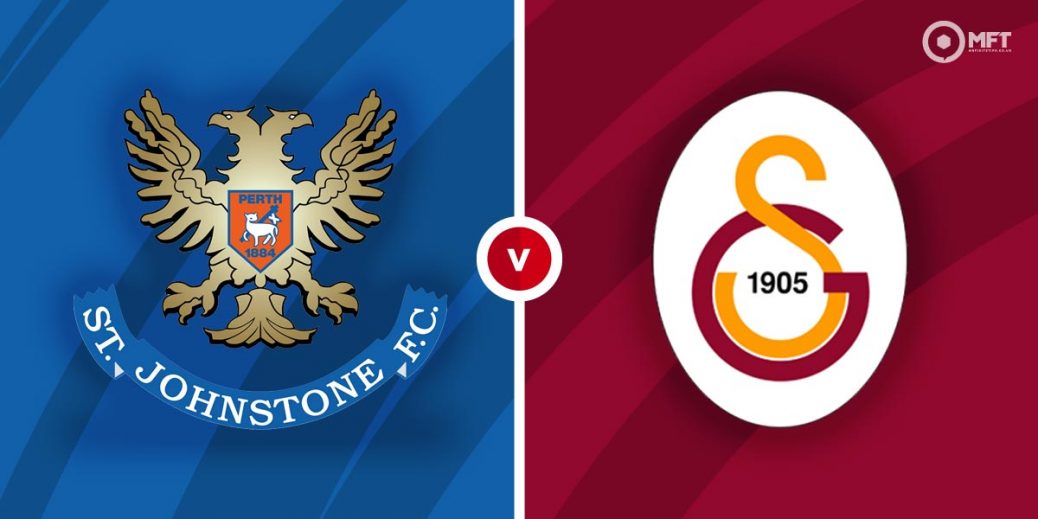 ST JOHNSTONE host arguably their biggest ever game at McDiarmid Park as they attempt to finish the job against troubled Turks Galatasaray in the Europa League.

The double cup winners grabbed a hugely impressive 1-1 draw in Istanbul last week which could have been even better against ten-man Galatasaray, who had their keeper sent off.

McDiarmid Park should be jumping for this massive game against a Galatasaray side who don't like travelling in Europe. They have won just one of their last 23 away games in Europe and that was in Azerbaijan against minnows Neftci.

Granted, many of those away games were against far bigger clubs than St Johnstone, but they won't be travelling to Scotland with much confidence, especially after a 5-1 mauling by PSV Eindhoven on their last trip abroad.

In fact, the good ship Galatasaray isn't a happy one at the moment with veteran striker Radamel Falcao demanding away after his own fans abused his family at the first leg.

Saints have drawn all three of their games this season, but Callum Davidson could add to his iconic status in Perth even further with a win.

Despite home advantage, bookies very much make Saints the outsiders at 16/5 with BetVictor. The Istanbul giants are odds-on and are 19/20 with Gentingbet. The draw is 23/10 with Paddy Power. St Johnstone are 8/5 to qualify with William Hill's and the Turks are 8/15.

The sides drew 1-1 last week at a neutral venue of the Fatih Terim Stadium in the third qualifying round, first leg as you can see below.

Saints don't score a lot of goals and it's well worth keeping an eye on defender Jason Kerr. The Saints captain is the designated penalty taker this season and netted in Turkey in the first leg. He's

Egyptian striker Mostafa Mohamed has yet to score this season, but bagged eight goals in ten games for Galatasaray last season since he joined on loan from Zamalek.

St Johnstone have a golden chance of making history by securing a famous victory against a team who are notoriously bad travellers, but they may have to settle for a draw here at 23/10.

Despite Saints securing a huge result in Istanbul, they had their backs against the walls for long periods of the game and it's worth remembering they are playing a side assembled at a cost of many, many millions more than them.

However, St Johnstone are absolutely no pushovers and will be roared on by their biggest home-only crowd since they moved to McDiarmid Park. It could well be a low-scoring affair and bet365's 2/1 for under 1.5 goals could be a player.

It's likely to be a stormy affair too – the first leg had four yellow cards and a red and it could be passionate again in Perth.

This UEFA Europa League match between St Johnstone and Galatasaray will be played on Aug 12, 2021 and kick off at 19:00. Check below for our tipsters best St Johnstone vs Galatasaray prediction. You may also visit our dedicated betting previews section for the most up to date previews.