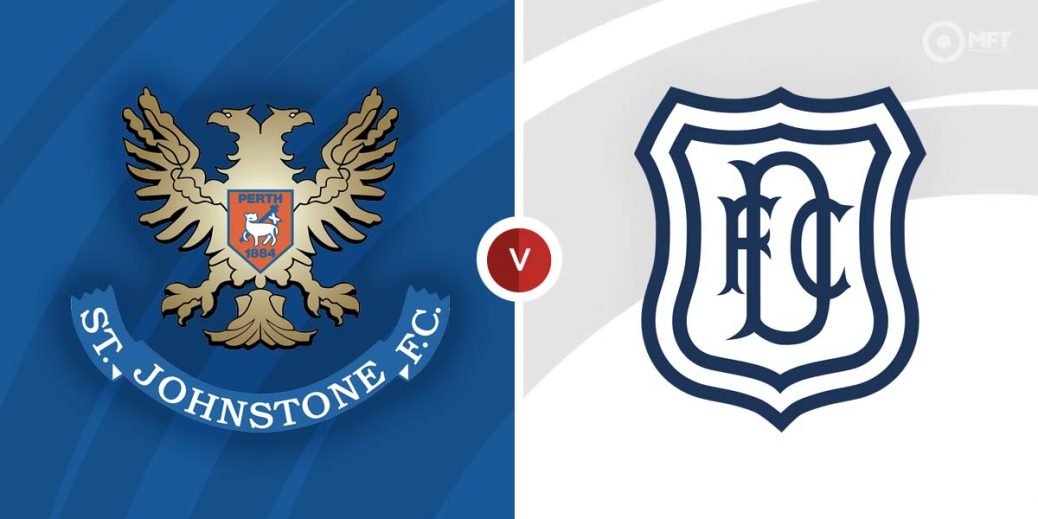 Saints season lurched from bad to worse when they tamely relinquished their grip on the Scottish Cup with a disastrous loss at League Two side Kelty Hearts at the weekend.

The players then had to run the gauntlet of abuse from their own fans as they trudged off New Central Park and they weren't slow in letting them know their views.

Last season's historic Cup double seems a million miles away as they now must concentrate on a huge relegation clash against second bottom Dundee.

James McPake's side have hardly pulled up many trees this season either, but they weren't expected to and their fans would love to put St Johnstone in even bigger danger with a win in Perth.

Dundee ended a horror seven-game streak losing run against Saints at Dens Park when they last met and they will going into this with a bit of confidence after their weekend Scottish Cup win at Dumbarton.

It's hard to see why the hosts are such warm favourites here given their atrocious recent form, but perhaps a reaction is expected. You can get 5/4 with Boylesports for a Saints win.

As stated. St Johnstone had the Indian sign over Dundee until that 1-0 win last month at Dens Park, which should have been by more. It can be seen below.

Dundee haven't won at McDiarmid Park for over four years.

Chris Kane will likely lead the line for Saints and he's as good a price as any for the notoriously goal-shy Saints at 13/5 with Paddy Power anytime scorer.

Leigh Griffiths appears to have been drinking in last chance saloon for about four years now in his career. But he netted a penalty at the weekend and could get the nod here in such a vital game. He's 16/5 to net anytime in Perth with the same firm.

Apart from the law of football averages stating that sides have got to win sometime, it's near to impossible to back Saints with any degree of confidence.

They have now lost ten in a row, if you include the weekend extra time loss. They have scored a paltry three goals in 11 games. They are panic buying as the severity of the situation kicks in and it's big ask for any new players to blend in and they have zero confidence.

Dundee are a funny team who can quite as easily throw in a stinker for no apparent reason and have also lost six in a row. But they look far too big here against a Saints side who can't buy a goal and last won a game at home at the start of October.

It's hard to see many goals here either. Take a chance on under 1.5 goals with BetVictor at 7/4.

This Scottish Premiership match between St Johnstone and Dundee will be played on Jan 26, 2022 and kick off at 19:45. Check below for our tipsters best St Johnstone vs Dundee prediction. You may also visit our dedicated betting previews section for the most up to date previews.