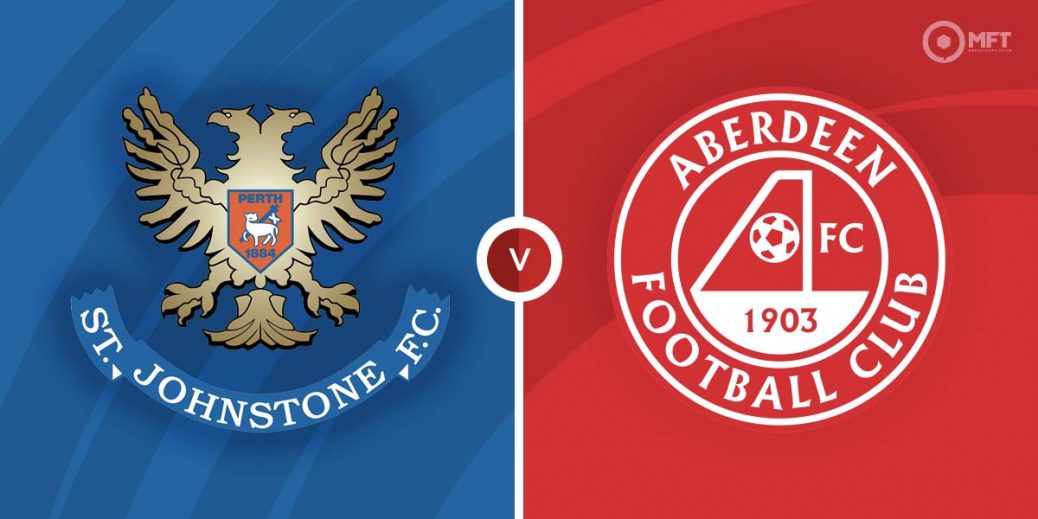 ABERDEEN and St Johnstone have flip-flopped in crisis terms in recent weeks with the double cup winners in serious danger of being dragged into a relegation battle.

While Stephen Glass' job appeared to be hanging by a thread at Pittodrie, a couple of decent home wins against Livingston and St Mirren have sent the vultures away…for now.

But St Johnstone are on a terrible run and their recent defeat by Dundee had the alarm bells ringing because of the paucity of any fighting spirit and commitment.

Additionally, these are two teams that have dismal records – Saints have the worst home record in the league with one league win from eight games at McDiarmid Park all season. They have also only managed nine goals in 15 games, making them the lowest scorers in the top flight.

And Aberdeen have been brutal on their travels. They've also only won one league game in eight and that was their first away match of the season at Livingston back in August.

So it's hard to trust any of these clubs, although the Dons have shown a glimmer of momentum recently.

Saints beat Aberdeen for their first league win of the season with former Don Stevie May scoring the winner as can be seen below. Four of the last six meetings between the sides have seen it finish 1-0 to either side.

Chris Kane is usually St Johnstone's biggest threat and although he's not prolific, he can still cause plenty of problems. He's 10/3 with Paddy Power to score in Perth.

Ryan Hedges has been in excellent form for Aberdeen recently and he's as good a shout as anyone at 11/2 with Coral for him to score on Saturday, which could be a spot of value.

If Aberdeen can transfer their recent home form away from Pittodrie, there should be some value on an away win. They've been excellent in their last two games and they face a Saints outfit who appear to be bereft of confidence at the moment.

The recent history has shown very few goals indeed and it's hard to see that changing on Saturday. But under 2.5 goals is very short generally. A Dons win and under 2.5 goals could be the way to go at 16/5 with McBookie.com.

This Scottish Premiership match between St Johnstone and Aberdeen will be played on Dec 11, 2021 and kick off at 15:00. Check below for our tipsters best St Johnstone vs Aberdeen prediction. You may also visit our dedicated betting previews section for the most up to date previews.