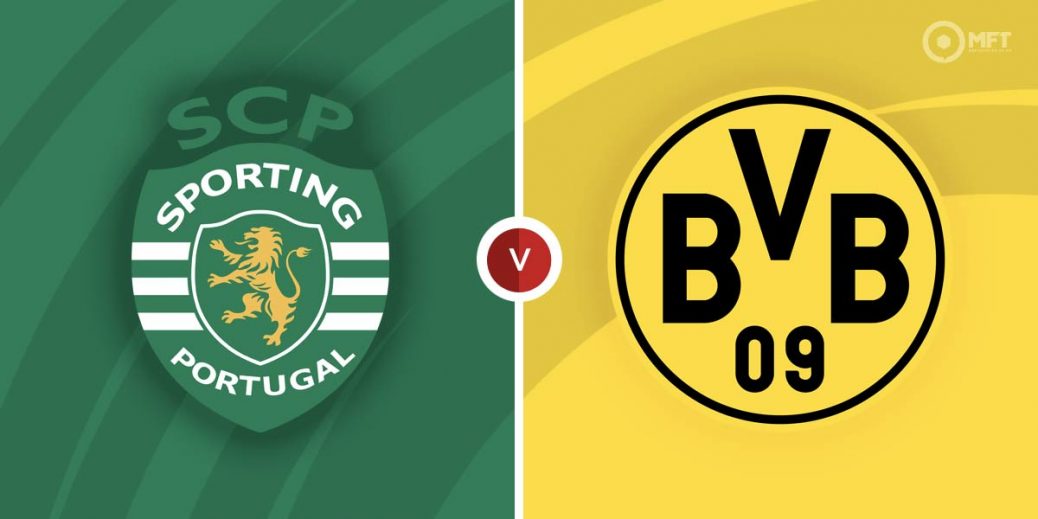 SPORTING LISBON and Borussia Dortmund are neck and neck in the battle to qualify with Ajax from their Champions League group and a lot could be decided in Portugal.

Both sides are locked together in six points, although the Bundesliga cracks do have the head-to-head advantage after beating Sporting 1-0 in Germany in September, even though they have an inferior goal difference.

Sporting go into this game in quite sensational recent form. They have won eight in a row in all competitions and haven't conceded a goal in their last three games.

Dortmund put defeats to Ajax and RB Leipzig behind them when they got back to winning ways at the weekend with a 2-1 win against Stuttgart.

Both sides are currently second in their respective leagues.

It's arguably surprising that Dortmund are favourites to win this given the match is being played in the Portuguese capital. Sporting are 41/20 outsiders with Unibet.

The German side are favourites and can be backed at 17/12 with SBK. The draw is 13/5 with William Hill.

Not only did Dortmund win the earlier encounter between the sides in September 1-0 at the Westfallenstadiion as can be seen below, but they have also beaten Sporting Lisbon on the last three meetings between the clubs.

Classy midfielder Pedro Goncalves has scored three goals in his last two games for Sporting and also takes the penalties. He's 8/5 with bet365 to score anytime on Wednesday.

With the continued absence of Erling Haaland, Dortmund are relying more and more on Marco Reus, who has four goals in his last four games for club and country. He's 15/8 to score in Lisbon.

Sporting look far too big here considering they need to win, are in great form and face a Dortmund team minus their talisman, Haaland.

They've scored eight goals in their last two Champions League games, albeit against hapless Besiktas, but will fancy their chances against a Dortmund side who give you plenty of chances.

Dortmund have kept one solitary clean sheet away from home all season and that was on their first game of the campaign in a German Cup tie at minnows SV Wehen Wiesbaden.

The 5/4 with bet365 for the hosts to score two goals or more must have an outstanding chance. Given eight of Dortmund's last nine Champions League games have featured over 2.5 goals, the 10/3 on offer for a home win and over 2.5 goals with the same firm could land too.