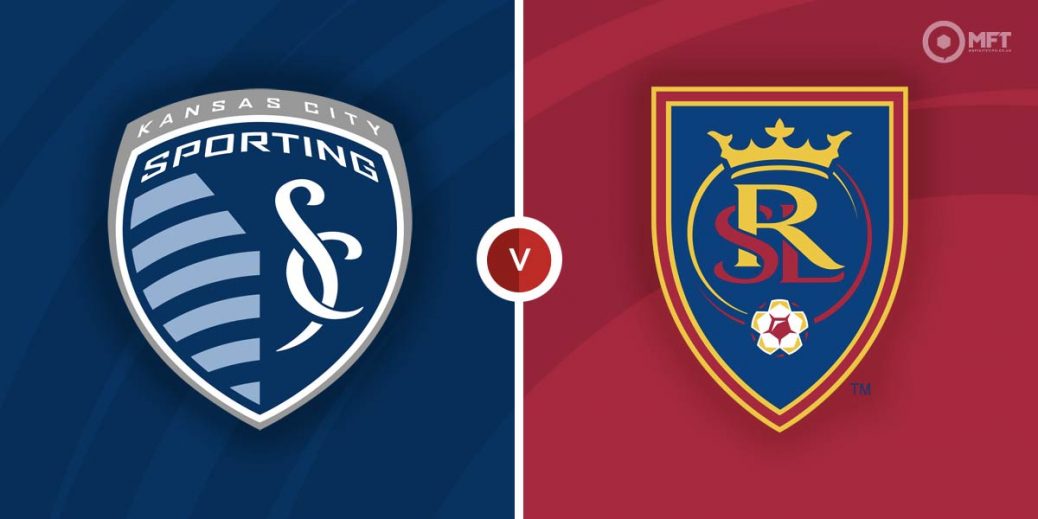 Real Salt Lake will be looking to maintain their unbeaten start to the season as they travel to Sporting Kansas for an MLS clash on Saturday. Kansas have struggled to find their rhythm this term and Salt Lake will be confident of extending their impressive recent record at Children’s Mercy Park.

It has been a disappointing start to the season for Sporting Kansas, who have claimed just one win from their opening four matches. Peter Vermes’ men have lost their other three fixtures and are near the bottom of the Eastern Conference.

Sporting Kansas head into Saturday’s clash off the back of a 3-1 defeat to Chicago Fire in their previous MLS fixture. They were no match for the hosts despite Roger Espinoza’s second half effort.

One positive Sporting Kansas is that their only win this season has come at the Children’s Mercy Park. Their poor start to this campaign can be traced back to their struggles towards the end of last season as they lost seven of their last nine MLS fixtures.

In contrast to Sporting Kansas’ struggles, Real Salt Lake have been one of the more impressive teams at the start of the season. They are unbeaten after four matches and are currently joint top of the Western Conference.

After beginning their campaign with a 0-0 draw at Houston Dynamo, Real Salt Lake have gone on to win the following three matches. They triumphed 2-1 over Nashville in their previous fixture with Bobby Wood and Tate Schmitt getting their goals.

Real Salt Lake often maintain a solid record on their travels and have suffered just one defeat in their last seven away matches. Pablo Mastroeni's men fought back from two goals down to claim a 3-2 win over New England in their previous fixture on the road.

Despite their struggles this season, Sporting Kansas are still considered favourites among the bookies with a home win priced at 10/11 with William Hill. A victory for Real Salt Lake is valued at 16/5 by SBK while a draw is set at odds of 12/5 by Betfred.

Real Salt Lake have the upper hand in recent fixtures with Sporting Kansas, winning the last three matches. Two of those wins have been at Children’s Mercy Park, including a 2-1 victory in the last meeting back in November.

Among the problems for Sporting Kansas is a lack of cutting edge in attack with last season's top scorers Johnny Russell and Daniel Salloi currently battling injuries. Nikola Vujnovic is the man charged with leading the line and with Real Salt Lake not particularly convincing at the back, could be tipped to score anytime at 7/4 with bet365.

Bobby Wood has been one of the stars for Real Salt Lake this season, scoring in two of his last three matches. The attacker was also on target on his last visit to Children’s Mercy Park and is priced at 10/3 by bet365 to get on the score sheet on Saturday.

Both teams have scored in two of their last three meetings and with neither side looking convincing at the back this term, a similar outcome could be considered at 4/5 with William Hill. The last meeting produced over 2.5 goals which is priced at 13/14 by SBK.

Sporting Kansas have scored all their goals after the break this season and given Real Salt Lake’s late show at New England, the second half could be the highest scoring half at 11/10 with Paddy Power.