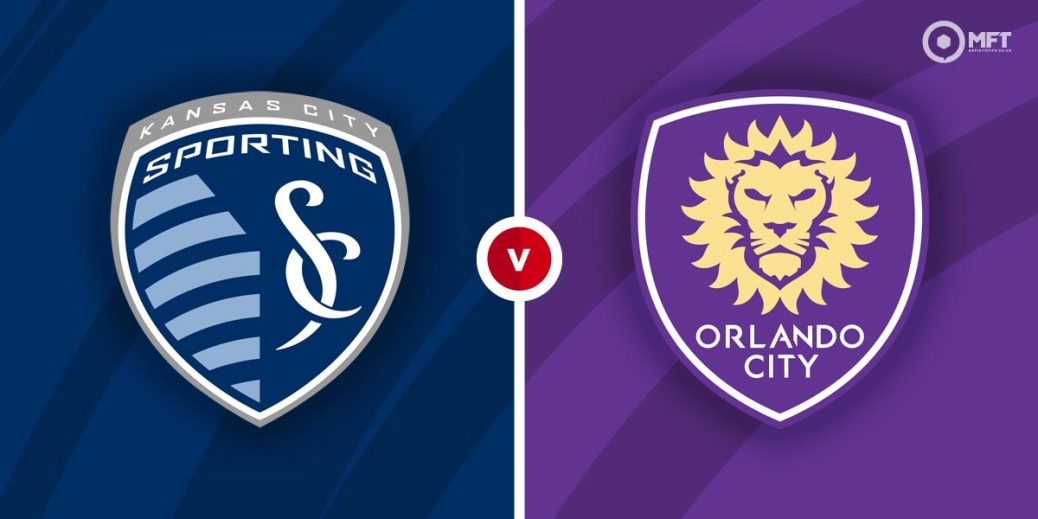 After opening their MLS campaign with a win, Sporting Kansas welcome Orlando City to the Children’s Mercy Park for their first home fixture of the season. With Kansas considered one of the favourites to go all the way this season, they will hope to maintain a solid home record and can begin with a win on Saturday.

Sporting Kansas claimed a 2-1 win at New York Red Bulls in their opening fixture in the MLS. They fought back from a goal down with Gadi Kinda's second half penalty drawing them level before Daniel Salloi struck the winner on the hour mark.

It was a fine performance from Peter Vermes’ men, who are hoping to go one better than last season when they finished top of the Western Conference and third overall.

Sporting Kansas will need to maintain a solid home record if they hope to retain their Western Conference title. They have suffered just one defeat in their last five matches at the Children’s Mercy Park with a 4-0 victory over Colorado Rapids and a 2-1 triumph against Nashville FC among their results in that run.

Orlando City were held to a 0-0 home draw by Atlanta United in their opening fixture in the MLS. They created the better opportunities but ultimately lacked the cutting edge in attack.

With that result, the Lions appear to be continuing their tradition of slow starts. It is their sixth opening day draw in seven years while they also failed to win any of their first two matches last term.

Oscar Pareja's men have struggled on their travels and have claimed just one win from their last five away matches in the MLS.

The bookies have installed Sporting Kansas as favourites here with a home win priced at 30/29 by Vbet. A victory for Orlando City is priced at 5/2 by betfair while a draw is set at odds 14/5 by bet365.

Sporting Kansas often do their best work at home and should come out on top here.

Forward Dominic Salloi was on target for Kansas last time out and is priced at 21/12 by bet365 to score anytime. Alan Pulido is also one to keep an eye on with bet365 also backing the Mexican striker at 12/10 in the same market.

With Alexandre Pato suffering an injury on his MLS debut, Chris Muller will be the one to watch for Orlando City. The striker is priced at 25/10 by bet365 to score anytime.

Sporting Kansas are likely to score first at 8/11 with betway while it might also be worth a punt backing the hosts to find the net in both halves at 7/4 with William Hill.

This MLS match between Sporting Kansas and Orlando City will be played on Apr 24, 2021 and kick off at 00:30. Check below for our tipsters best Sporting Kansas vs Orlando City prediction. You may also visit our dedicated betting previews section for the most up to date previews.