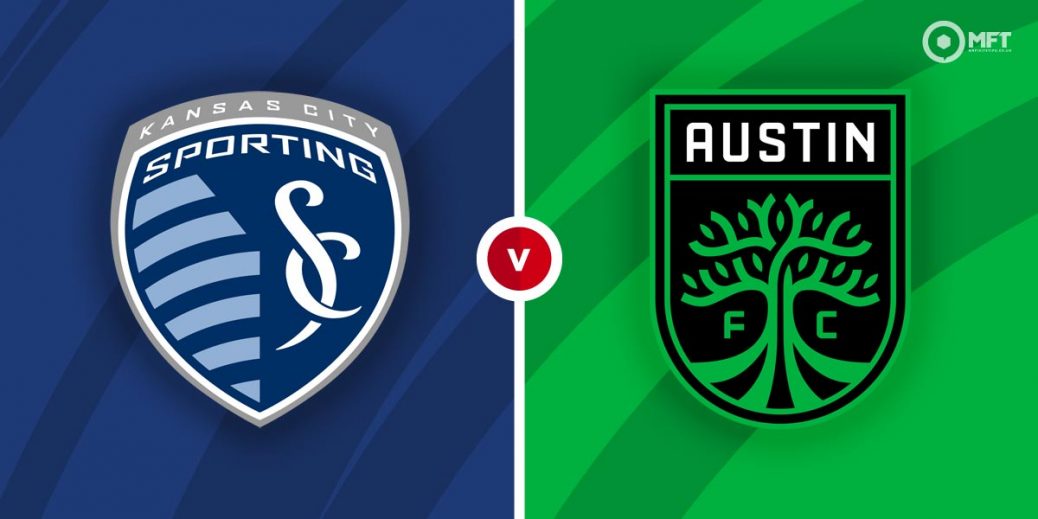 Sporting Kansas are seeking their fourth straight victory as they host Austin FC in an MLS fixture at Children’s Mercy Park. Kansas are in fine form and having already beaten Austin this season, will be confident of claiming another victory.

Sporting Kansas fought back from a goal down to claim a 3-2 victory over Houston Dynamo last time out in the MLS. Gianluca Busio got the equaliser just after the restart while Alan Pulido and Gadi Kinda were also on target.

The Wizards have impressed in recent weeks as they continue to push Western Conference leaders Seattle Sounders. They are second on the table, two points off the summit after winning their last three MLS matches.

Kansas are looking like the real deal this season but one thing that is likely to be a worry for manager Peter Vermes is the team’s defending. They have kept just one clean sheet in eight matches this season and have had to come from behind to win four times.

Austin played out a hard fought 0-0 draw against Seattle Sounders in their previous MLS fixture. They were second best throughout the contest and will consider themselves lucky to earn the point after Seattle had a goal chalked off for offside.

Although it was not a win, manager Josh Wolff is likely to be delighted with the result as it ended a run of three straight defeats in their previous fixtures. However, they are still winless in four matches and are wallowing near the bottom of the Western Conference.

Another thing to worry about for Wolff is Austin’s apparent goal drought in recent weeks having failed to score in their last three matches.

Sporting Kansas go into Saturday’s match as favourites among the bookies and are priced at 4/5 by betfair to secure the win. A victory for Austin is valued at 19/5 by Vbet while bet365 is offering 3/1 for a draw.

Austin have been poor lately and should be no match for Sporting Kansas, who are expected to claim a comfortable victory.

There have been only one previous meeting between both teams with Sporting Kansas claiming a 1-0 victory in May.

Top scorer Alan Pulido is still on international duty with Mexico but Sporting Kansas still have enough attacking quality to get past Austin. Forward Daniel Salloi has scored twice in his last three matches and could be worth a punt to score anytime at 9/5 with Skybet.

Although Austin have struggled in attack lately and will be hoping for some luck against Sporting Kansas' shaky backline. Cecilio Dominguez will be the one to watch and is priced at 13/5 by Skybet in the anytime goalscorer market.

Sporting Kansas saw over 4.5 goals in their previous fixture and a similar outcome is valued at 9/2 by Paddy Power. Betfair has over 3.5 goals at 15/8 while Paddy Power is offering 13/17 for over 2.5 goals.

Kansas have found the net three times in each of their last three matches and could be backed to score 3+ goals at 5/2 with Skybet. They are also likely to score in both halves at 17/10 with William Hill.

This MLS match between Sporting Kansas and Austin FC will be played on Jun 12, 2021 and kick off at 20:00. Check below for our tipsters best Sporting Kansas vs Austin FC prediction. You may also visit our dedicated betting previews section for the most up to date previews.