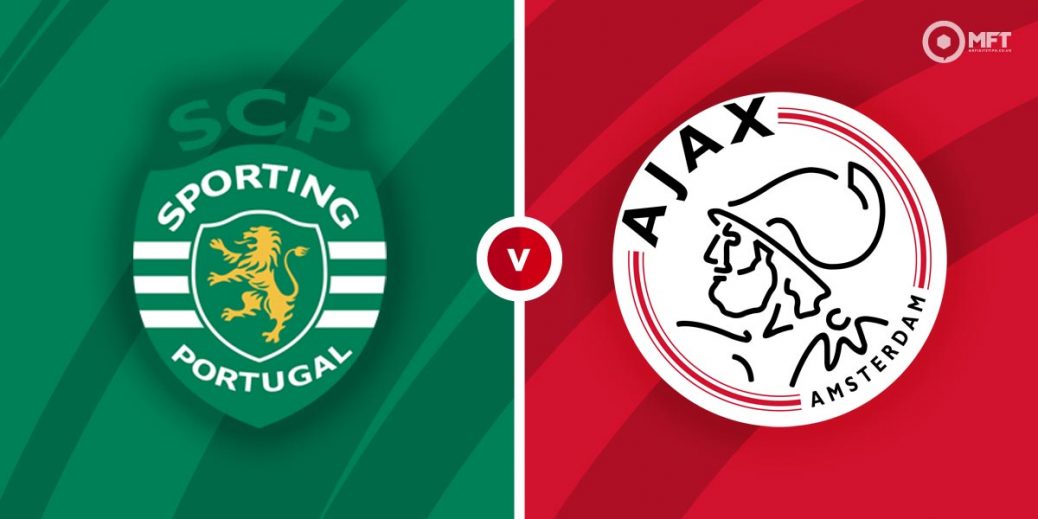 After winning the Portuguese Primeira Liga, Sporting CP return to the UEFA Champions League for the first time since 2017. They begin their campaign with a clash against Dutch champions Ajax in what is expected to be a goal filled contest.

Sporting CP last played in the group stage of the Champions League during the 2017/18 season where they failed to progress to the knockout phase. They qualified directly for this year’s competition after emerging champions of Portugal.

The Portuguese club were the dominant team in the Primeira Liga last season and appear to have picked up where they left off. Ruben Amorim’s men are still unbeaten this season and currently sit second in Portugal.

Sporting are known for their attacking style of play and have scored in every match this season. However, they are often shaky at the back and have failed to keep a clean sheet in their last two matches, throwing away the lead in a 1-1 draw against FC Porto on Saturday.

Ajax also secured passage to the group stage of the Champions League after clinching the Eredivisie last season. They are regulars in the competition but have failed to progress to the knockout phase in the last two editions.

Playing in Group C alongside Dortmund, Besiktas and Sporting CP, Ajax will fancy their chances of progressing to the knockout phase of the competition. Eric Ten Hag's men have started the season in fine style and head to Sporting with three wins and a draw in their last four matches.

Ajax have plenty of attacking quality and have scored seven goals in their last two matches. However, they have a poor defensive record in Europe and have conceded in their last seven Champions League matches.

Ajax have a slight edge among the bookies and are priced at 31/21 by SBK to claim the win. A victory for Sporting CP is valued at 2/1 with Betfred while a draw is set at odds of 28/11 by SBK.

This will be the first ever meeting between Sporting CP and Ajax.

Much of Sporting CP's goals this season have come from midfield with Pedro Gonçalvez netting three times while Joao Palinha has scored twice. Bet365 has Gonçalvez at 13/8 to score anytime while also offering 7/1 on Palinha same market.

Sebastian Haller and Dusan Tadic often carry the attacking threat for Ajax with both men combining for six goals this season. Haller is priced at 6/4 by Vbet to score anytime while bet365 also has Tadic at 6/4 in the same market.

Given the quality in the Sporting CP and Ajax attacks, both teams can be tipped to score at 5/7 with SBK. Over 2.5 goals can also be considered at 10/11 with MansionBet.

Both teams appear evenly matched at the moment and could battle to a halftime draw at 21/17 with SBK. There have been more goals after the break in Ajax's last three matches, so the second half could be tipped as the highest scoring half at 11/10 with Paddy Power.

This UEFA Champions League match between Sporting CP and Ajax will be played on Sep 15, 2021 and kick off at 20:00. Check below for our tipsters best Sporting CP vs Ajax prediction. You may also visit our dedicated betting previews section for the most up to date previews.