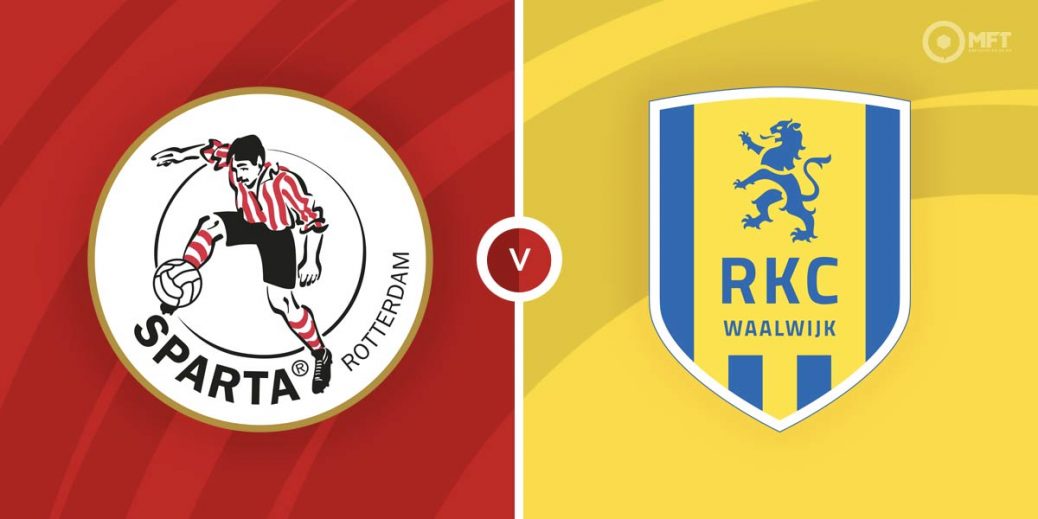 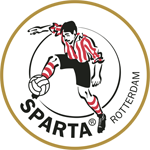 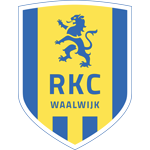 Sparta Rotterdam and RKC Waalwijk square off in a Dutch Eredivisie fixture on Thursday. Both clubs have battled defensive problems all season and could be set to produce goals in this one.

It has been a torrid first half of the season for Sparta Rotterdam, who have claimed just two wins from their 17 Eredivisie matches so far. They have become a permanent fixture in the bottom three and are three points from safety.

Three points may seem easily overturned on paper but Sparta Rotterdam’s recent form does not inspire much optimism. Henk Fraser’s men are winless in their last five Eredivisie matches and were held to a 2-2 draw by Vitesse in their previous fixture.

Things are even worse for Sparta Rotterdam at home where they are winless in their last seven Eredivisie matches. However, they will take some confidence from the result against Vitesse as they fought back from two goals down to earn that draw.

RKC Waalwijk have not fared much better than Sparta Rotterdam this season having claimed just one win more than their rivals. The visitors also have relegation worries as they sit just two points above the bottom three.

Joseph Oosting’s men are also coming off a 4-1 home defeat to PSV in their previous Eredivisie fixture. They were second best throughout the contest and only struck a consolation through Jens Odgaard after going four goals down.

Like Sparta Rotterdam, RKC Waalwijk have one of the worst defences in the Eredivisie as shown by the four goals conceded last time out. They have also kept just one clean sheet in their last four league matches.

Sparta Rotterdam have the upper hand among the bookies and are priced at 13/15 by SBK to claim the win. A victory for RKC Waalwijk is valued at 7/2 with Vbet while a draw is set at odds of 27/10 by bet365.

Sparta Rotterdam are unbeaten in six of their last seven matches against RKC Waalwijk, claiming five wins in that run. However, Waalwijk earned a 1-0 victory in the reverse fixture back in October.

Sparta Rotterdam have spread their goals across the team this season with Emmanuel Emegha and Lennart Thy often featuring in attack. The hosts have scored in three of their last four matches and can ensure that run continues at 2/13 with Vbet.

RKC Waalwijk also have some attacking quality of their own with Jens Odgaard and Michiel Kramer combining for 11 goals. Both men are expected to feature up front and Waalwijk can be tipped to get on the score sheet 1/2 with Vbet.

Both teams have scored in three of RKC Waalwijk's last four matches and Thursday’s clash could be tipped to follow a similar pattern at 5/6 with Vbet. Sparta Rotterdam produced over 3.5 goals in their previous fixture which is priced at 5/2 with Unibet.

All the goals in the last three matches between Sparta Rotterdam and RKC Waalwijk have come after the break so the second half could be tipped as the highest scoring half at 11/10 with Skybet.

This Dutch Eredivisie match between Sparta Rotterdam and RKC Waalwijk will be played on Dec 23, 2021 and kick off at 20:00. Check below for our tipsters best Sparta Rotterdam vs RKC Waalwijk prediction. You may also visit our dedicated betting previews section for the most up to date previews.