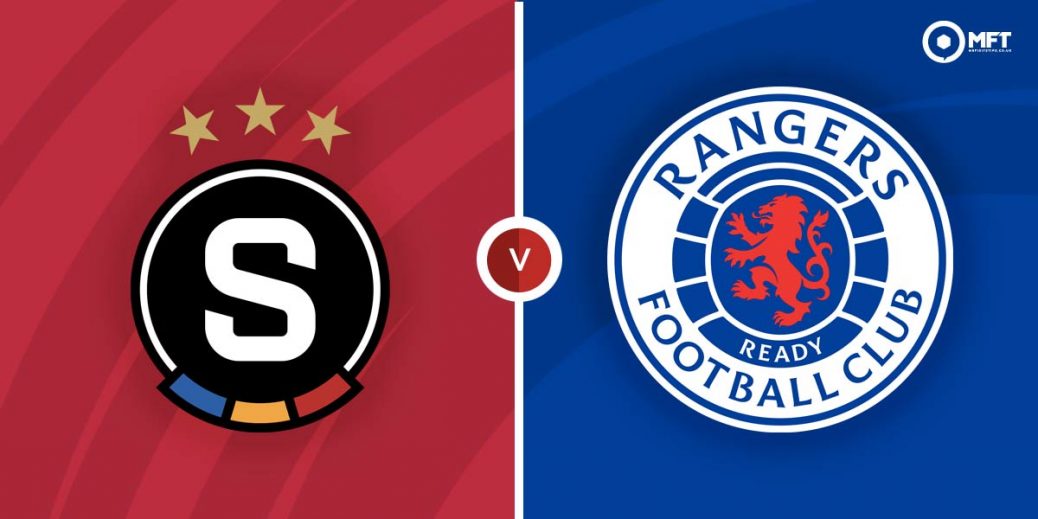 STEVEN GERRARD has claimed some hugely impressive European results since taking charge of Rangers but heads into this Europa League clash with Sparta Prague needing to prove that he hasn't lost the magic touch.

The first three seasons of Gerrard's reign were a huge success in Europe, with Gers reaching the Europa group stage each time and qualifying for the last 16 in the last two campaigns.

But their first foray into the Champions League ended in defeat to 10-man Malmo in the qualifiers and Rangers then scraped past minnows Alashkert in the Europa League play-off before crashing 2-0 to Lyon at Ibrox in their group opener.

So they desperately need to get back on track with a win in Prague, although it won't be easy against a team that thrashed Celtic 4-1 home and away in the Europa League last term.

Sparta were walloped by Monaco in the Champions League qualifiers and that hit their confidence, with the Czech giants winning just three of their last eight games in all competitions.

But they returned to top form by smashing five past Zlin at the weekend and will fancy their chances against a Rangers defence that has looked a bit creaky this season.

I fancied Lyon to beat Rangers at Ibrox but this match is harder to call and it's reflected in the odds. Sparta Prague are 9/5 at Unibet for the win while Gers are 17/10 with Unibet and the stalemate pays 12/5 at Betfred.

These sides have only faced off once before in Europe and Sparta came out on top in the 1991/92 European Cup. The Czechs won 1-0 on home soil then progressed on away goals after a 2-1 loss at Ibrox (below).

But Rangers faced Sparta's city rivals Slavia last season in a clash that saw Ondrej Kudela receive a lengthy ban for racially abusing Glen Kamara. That came in Slavia's 2-0 win at Ibrox after the first leg had ended in a 1-1 draw.

Adam Hlozek is regarded as one of the brightest Czech prospects in years and the 19-year-old has already won three caps. He hasn't been a prolific scorer this season, netting just three times, but has the talent to hurt Gers and is 5/2 at Paddy Power for a goal.

Alfredo Morelos (below) has been Rangers' go-to guy in Europe for goals and the Colombian is 43/20 with Unibet to score in Prague which looks good value.

I tipped under 2.5 goals in Rangers' weekend in at Dundee and that came up but it was mainly down to poor finishing from the Dark Blues, who also missed a penalty. A solid defence was the cornerstone of Gerrard's success last season but it has been a different story this term while Sparta have also been conceding a lot of goals.

That bodes well for a few goals here and BTTS pays 5/6 at Mansionbet while over 2.5 goals is 15/16 with SBK and also appeals.

The midfield battle could be fiery and Sparta's David Pavelka is 5/2 with Unibet to be carded. That's decent value as he has picked up four yellows already this season.

This UEFA Europa League match between Sparta Prague and Rangers will be played on Sep 30, 2021 and kick off at 17:45. Check below for our tipsters best Sparta Prague vs Rangers prediction. You may also visit our dedicated betting previews section for the most up to date previews.