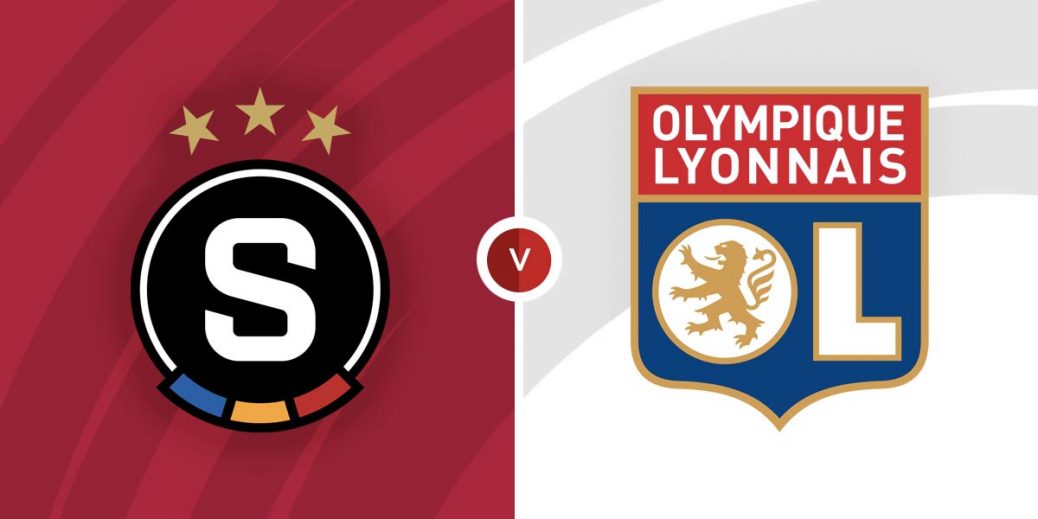 LYON haven't put a foot wrong so far in the Europa League group stages and they will be expected to continue that theme when they face Sparta Prague in the Czech Republic on Thursday.

OL sit in sixth spot in Ligue 1 with too many draws being a problem for Peter Bosz's men, but in Europe they were good value for a 2-0 win at Ibrox against Rangers before they thumped Brondby 3-0 at home.

They were too good for Monaco at the weekend and matched PSG for 90 minutes at the Parc des Princes before succumbing to an injury time losing goal.

Sparta Prague have seen plenty of headlines off the pitch with the behaviour of their fans – both very young and old – called into question, but they did well to beat Rangers at home and also claimed a goalless draw in Denmark against Brondby.

They've won five in a row in all competitions with their latest win being against Pardubice at the weekend although they trail Czech League leaders Viktoria Plzen by four points.

Lyon are surprisingly available at evens with 10Bet. The hosts are 14/5 to spring something of a shock by winning and the draw is 11/4 with VictorBet.

The sides have met four times in Europe with Lyon winning three of them, although the last time was eight years ago so there's not much relevance to it.

Sparta ace Jakub Pesek is a dangerous midfielder who has already scored seven goals this season for club and country. Recently netted for the Czech Republic against Wales and there could be a spot of value in his 49/10 price with SBK.

Karl Toko Ekambi has scored five goals in 12 games for the French side this season including one in their weekend win. He's also their penalty taker so the 28/13 with SBK should pique our interest.

Lyon should be too classy for Sparta here and and anything at even money has to be snapped up. There's an obvious gulf between the French and Czech Leagues and they are clearly treating this competition seriously.

Sparta have failed to keep a clean sheet in four of their past five league games and teams like Pardubice, Zlin and Viktoria Plzen have all scored at least two goals past them.

Rangers had plenty of chances too in Prague and Lyon are unlikely to be as wasteful. The 17/20 on William Hill for the visitors to score two or more goals looks generous.

This UEFA Europa League match between Sparta Prague and Lyon will be played on Oct 21, 2021 and kick off at 20:00. Check below for our tipsters best Sparta Prague vs Lyon prediction. You may also visit our dedicated betting previews section for the most up to date previews.