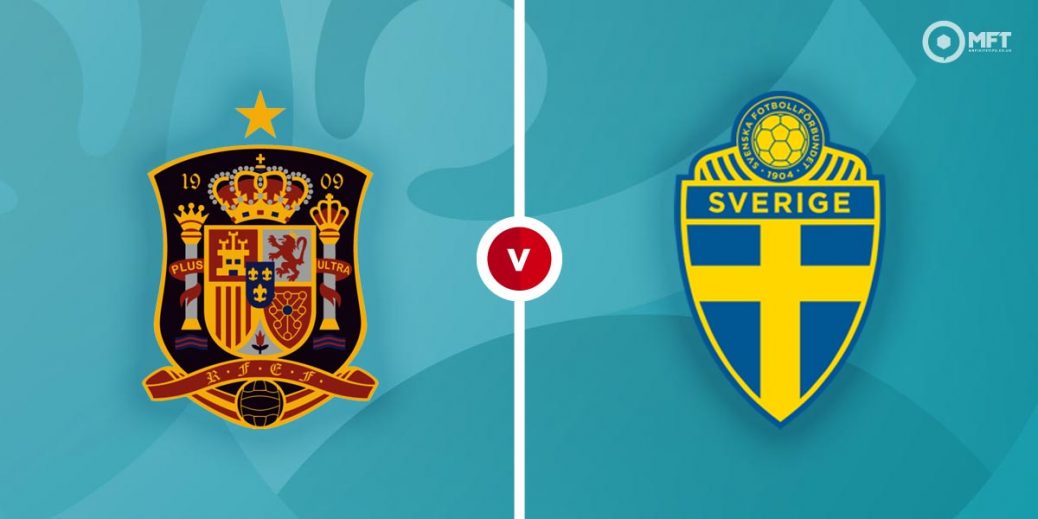 THERE can't be a nation that have had a more rocky build-up to Euro 2020 than Spain, who kick off their tournament with a match against Sweden in Seville.

Stung by positive tests, forced to play their Under 21s instead for their final warm-up game with Lithuania, preparation for Luis Enrique's squad have been far from ideal.

And they are up against Swedish opposition who have now won five games in a row, albeit against modest opposition – they beat Georgia and Kosovo in World Cup qualifiers and Estonia, Finland and Armenia in friendlies.

However, it's still Spain and they will still be rammed full of world class players whoever ends up playing for them. And that's why they will be punters' bankers for this game.

Spain have lost just once in their last 24 games and the 2008 and 2012 winners have a ‘brilliant atmosphere' in their camp according to Enrique. They will still take some beating.

Anything from this game would be a bonus for Janne Andersson's side with the upcoming games against Slovakia and Poland will decide whether they qualify.

Spain are 49/100 with Tonybet and that's about the best price you can get on a La Roja win. The Swedes can be backed at a huge 15/2 with William Hill's and the draw is 7/2 with Betfred.

The nations were in the same Euro 2020 qualifying group and an injury time leveller from Spain's Rodrigo in Stockholm sealed Spainish qualification for the Finals in a 1-1 draw. Spain won the corresponding fixture 3-0.

Assuming Spain do start with a recognised No.9, which is not actually a gimme, Juvemtus' Alvaro Morata will be in pole position to carry the Spanish goalscoring hopes. Despite Juventus' relatively poor season, he still managed 21 goals for club and country and he'll have his backers at 13/8 to score anytime in Seville with BetVictor.

With Zlatan Ibrahimovic's comeback cruelly thwarted by injury, Alexander Isak is the main danger in Sweden's squad with the 22-year-old bagging 19 goals for club and country this season. He's 4/1 with Paddy Power to score anytime on Monday.

With the rest of Spain's squad to be vaccinated by the army to ensure no more Covid problems, they should be raring to go by the time Monday arrives.

And even though their build-up has been severely disrupted, it's very hard to imagine them dropping any points to a game, but limited Swedish outfit.

They are very likely to dominate against a Swedish side who, may have been in good form, tend to struggle to lay a glove on better opposition as recent home and away defeats to France and Portugal have shown along with losses to Denmark and Croatia.

Spain minus a goal on the handicap at 11/8 with bet365 looks a player, as does Spain to win and over 2.5 goals at 6/4 with Betfred as it's not impossible the Swedes could net, which would add to the tally.

This Euro 2020 match between Spain and Sweden will be played on Jun 14, 2021 and kick off at 20:00. Check below for our tipsters best Spain vs Sweden prediction. You may also visit our dedicated betting previews section for the most up to date previews.