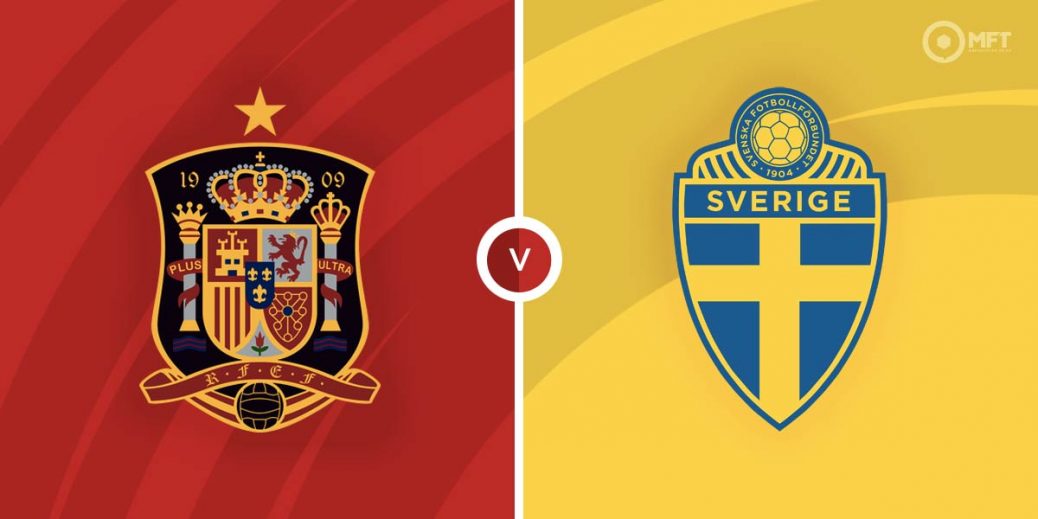 SWEDEN need to go to Seville and beat Spain to qualify for the World Cup after a terrible night for them on Thursday.

The Swedes well and truly bottled it in Batumi and did a Scotland as they crashed to a stunning defeat in Georgia, who were as big as 8/1 to win.

That let Spain in with a great opportunity to leapfrog them in the group and they duly managed that when La Roja won 1-0 in Athens tanks to a Pablo Sarabia penalty and withstood a late Greek onslaught.

Instead of Sweden needing a draw, which was looking to be the case before the midweek qualifiers, they now need to get three points in Seville – a massive ask.

Sweden even picked a full-strength team in Georgia, but still came unstuck in what was an appalling result for them.

It's a repeat of the Euro 2020 clash in Seville at the same venue, which ended goalless despite the hosts' near-total dominance. But this time, the Swedes will have to go and attack to get the win or be condemned to the play-offs.

They've already booked Spain's place in Qatar with the home side huge 21/50 favourites with Unibet. The Swedes can be backed at a massive 19/2 with SBK and the draw is 7/2 with Paddy Power.

Sweden stunned Spain with a 2-1 win in Stockholm after they came back from behind to win as can be seen below.

The teams also met at the Euros, also in Seville, in match which finished goalless despite Spain having 85 per cent possession. Sweden's last win on Spanish soil was in 1988.

Alvaro Morata is very much a Marmite striker and he has has his fair share of critics that he doesn't score enough goals. But the Juventus hitman is still likely to lead the line for the Spanish on Sunday and is 13/10 to score anytime with Unibet.

This could be the last chance for a 40-year-old Zlatan Ibrahimovic to make an impact on the big stage. He loves an audience and will be relishing this. He was ineffective in Georgia, but you wouldn't put it past him to put his name on lights again at 4/1 with bet365.

Sweden blew it in Georgia. It would have been a huge ask to avoid defeat in Seville anyway, but that task just got Herculean against a Spanish side who seem to be improving.

Spain are undefeated in 21 of their last 22 games and haven't conceded a goal in their last three qualifiers. They've also been ahead at half time and full time and they will want to make a fast start here to avoid a nervy finish. The 15/13 with 10Bet for them to be winning at HT/FT seems a fair price.

And BetVictor's 11/10 for Spain to win to nil seems reasonable too.

This World Cup match between Spain and Sweden will be played on Nov 14, 2021 and kick off at 19:45. Check below for our tipsters best Spain vs Sweden prediction. You may also visit our dedicated betting previews section for the most up to date previews.