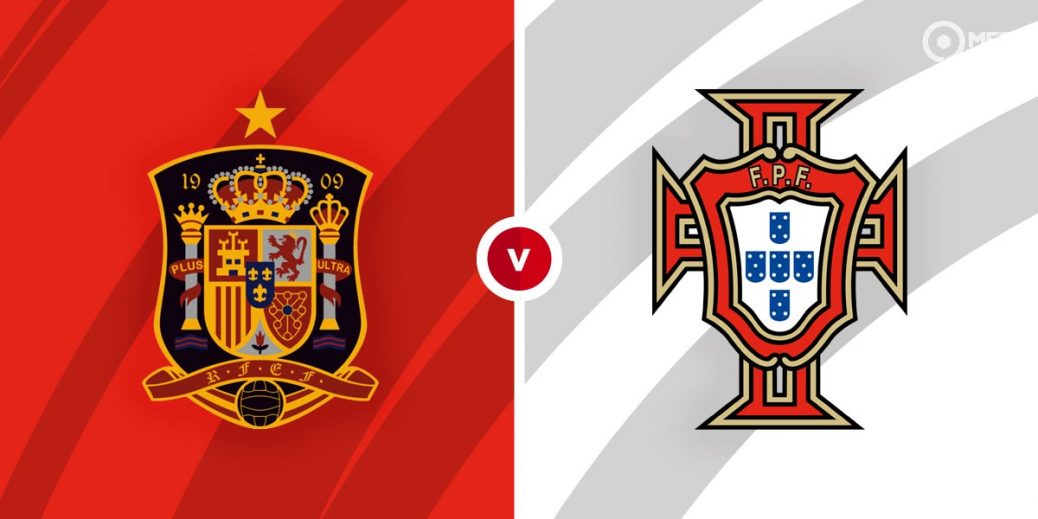 SPAIN and Portugal meet in their second friendly of the season having played in October too, but this one has more at stake with it being both nations penultimate match before Euro 2020.

With both countries two of the more fancied countries to do well this summer, it could be a fascinating battle to see which of them shows their cards in Madrid.

Since November 2018, Spain have lost only one game – away to Ukraine in a surprise Nations League defeat in October and they've won three of their last four games including an eye-catching 6-0 hammering of Germany which sealed the eventual fate of soon-to-be-departing Joachim Low.

But the Portuguese can almost match that – they've only lost once since October 2019, which was a Nations League defeat to France. Like Spain, they too have won three of their last four games, which included an impressive victory in Croatia.

So both sides should be full of confidence for this match, with Spain 15/2 and Portugal 8/1 to win the trophy with bet365 which is another indication of how tight this should be.

Home advantage, with the game being played at Spanish champions Atletico Madrid's ground, has led to the hosts being installed as 5/4 favourites with Unibet. The Portuguese can be backed at 12/5 with bet365 and the draw is 5/2 with Unibet.

The sides, as stated, met in a friendly in Lisbon last year which finished goalless below. The nations also met in the 2018 World Cup and Euro 2012 and both were draws.

Villarreal striker Gerard Moreno is Spain's main danger man these days with a sensational 32 goals for club and country this season, the last of which was against Manchester United in the Europa League Final. He's scored five goals in ten games for Spain and is 9/5 with Skybet to score anytime.

Portuguese legend's Cristiano Ronaldo's club figures are hard enough to believe, but his international record is arguably even more incredible. He now has 103 goals for his country in 173 appearances. It's unlikely he will feature for the full 90 minutes but he's 6/4 to score anytime with bet365

With both sides in good form and evenly matched, it's very hard to separate them, although as always with friendlies, teamsheets are all important. The draw looks the obvious call with them being hard to split.

Three of Portugal's last four games have seen at least four goals scored at both ends and it looks likely they could have a go tonight. Under 2.5 goals is favourites, so that makes the overs appealing and combined with both teams to score comes in at 11/8 with William Hill's.

This International Friendly match between Spain and Portugal will be played on Jun 4, 2021 and kick off at 18:30. Check below for our tipsters best Spain vs Portugal prediction. You may also visit our dedicated betting previews section for the most up to date previews.