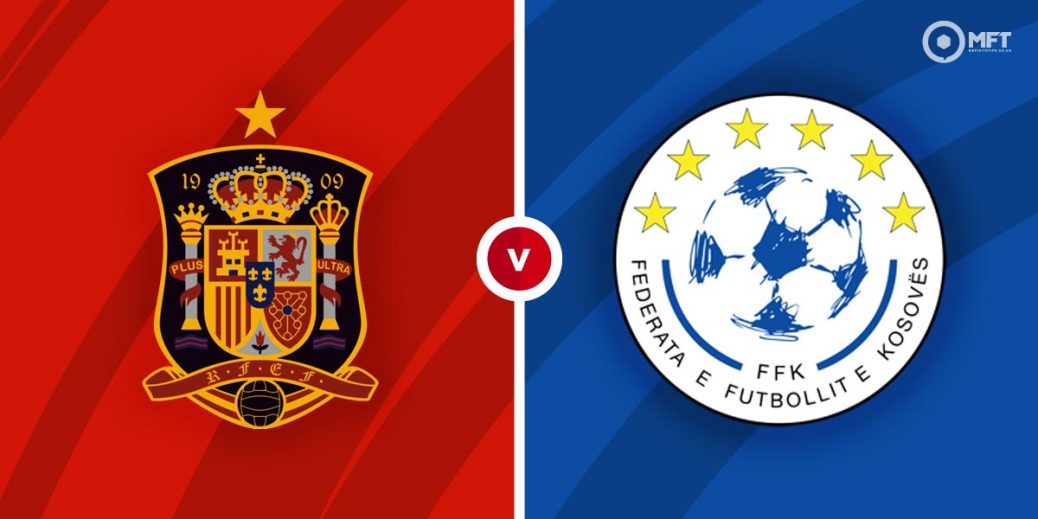 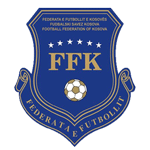 Spain are seeking a second straight win in Group B of the European World Cup qualifiers as they host Kosovo at the Eatadio Olimpico de Sevilla. The Spaniards are still trying to find their best form in the qualifiers but should have the upper hand at home.

Spain were made to work hard in their 2-1 victory over Georgia last time out in the qualifiers. They fell behind in the first half but struck back after the break through Ferran Torres before Dani Olmo netted the winner deep into added time.

Luis Enrique’s men are now playing catch-up in the qualifiers and sit two points behind leaders Sweden. They remain on a five-match unbeaten run and have won two of their last three outings.

At home is where Spain often do their best work with nine wins in their last 10 matches. Among their results in that run is a 6-0 victory over Germany while they also triumphed 4-0 over Ukraine.

Kosovo head to Spain off the back of a 3-0 home defeat against Sweden in their previous outing in the qualifiers. It was an error strewn display at the back while they also failed to create much going forward and finished with no attempts on target.

The visitors have struggled lately with just two wins from their last 12 matches. They also have a poor record on the road with six defeats in their last eight away matches.

Spain are overwhelming favourites among the bookies with a home win priced at a minimal 1/7 by Sport Nation. A victory for Kosovo is valued at 33/1 by BetVictor while a draw is set at odds of 17/2 by Vbet.

Spain have a fine record at home and should ease to victory against Kosovo.

This will be the first ever meeting between both teams.

Spain have multiple attacking threats and have spread their goals across the team so far in the qualifiers. Alvaro Morata is priced at 5/6 by Skybet to score anytime while SpreadEX has Ferran Torres at 15/8 in the same market.

Vedat Muriqi often carries the attacking threat for Kosovo and could be worth keeping an eye on. The striker is priced at 13/2 by bet365 to score anytime while the first goal is set at odds of 22/1 by Vbet.

With the bookies offering minimal odds for a Spain win, a punt in the handicap market could offer some value. Betway is offering 15/8 for a -2 handicap.

Spain have scored early in three of their last four home matches and could be backed to be leading after 30 minutes at 17/20 with William Hill. It is also worth a punt tipping them to win both halves at evens with William Hill.

This World Cup match between Spain and Kosovo will be played on Mar 31, 2021 and kick off at 19:45. Check below for our tipsters best Spain vs Kosovo prediction. You may also visit our dedicated betting previews section for the most up to date previews.