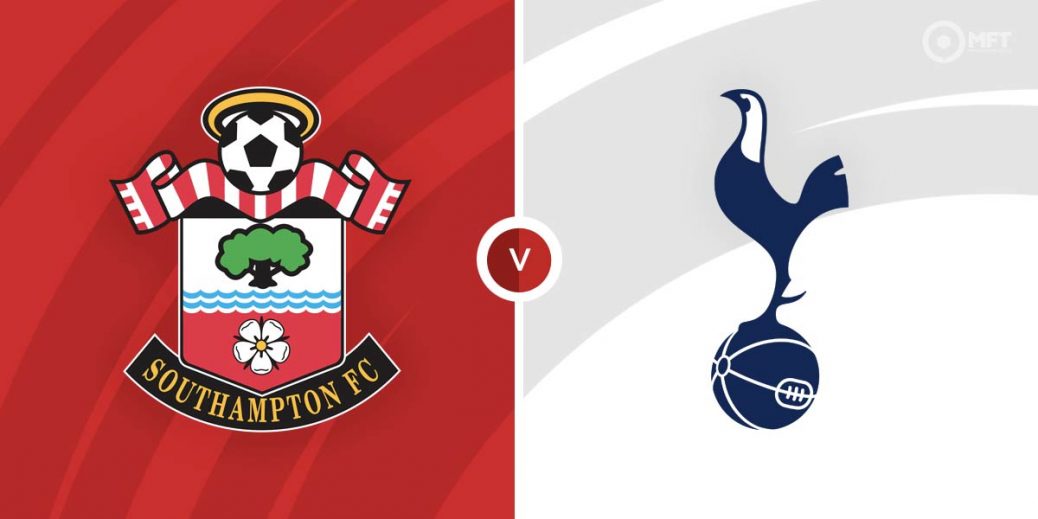 Southampton host Tottenham Hotspur in a midweek English Premier League fixture as they look to build on their impressive Boxing day win at West Ham. Spurs continue to impress under Antonio Conte and should have the edge in this one.

Southampton are coming off an impressive 3-2 victory at West Ham in their previous Premier League fixture. They led three times through Mohamed Elyounoussi, James Ward-Prowse and Jan Bednarek before managing to hold on for the win.

It was a much-needed victory for Southampton as it ended a run of six straight Premier League matches without a win. The result also eased some of their relegation pressure as they are now nine points above the bottom three.

While manager Ralph Hassenhuttl will be pleased with that result, Southampton’s record at St Mary’s still needs some improvement. They have won just twice in their last nine home matches and were held to a 1-1 draw by Brighton in their previous fixture in front of their fans.

Tottenham Hotspur were also victorious on Boxing Day with a 3-0 win over Crystal Palace. Harry Kane maintained his record of scoring against Palace while Lucas Moura and Son Heung-Min were also on target.

The result means Tottenham Hotspur have now extended their unbeaten run in the Premier to six matches since the appointment of Antonio Conte. It also keeps them in the mix for a Champions League place as they are now six points behind fourth placed Arsenal having played three games less.

Conte’s arrival also appears to have sparked a rejuvenation in star striker Harry Kane, who is slowly returning to his best form. The England striker has now scored in his last two matches and his goals will be pivotal to Tottenham's top four quest.

The bookies have Tottenham as favourites at 19/17 with SBK while a victory for Southampton is valued at 27/10 by betfair. A draw is also set at odds of 13/5 by Unibet.

Tottenham Hotspur are unbeaten in their last four matches against Southampton, claiming three wins in that run. They triumphed 5-2 on their last visit to St Mary’s with Son Heung-Min scoring four goals.

Armando Broja has carried much of the attacking threat for Southampton this season and has found the net three times in his last five home matches. Sporting Index has the young striker at 61/20 to get on the score sheet on Tuesday.

Son Heung-Min has a good record in this fixture with seven goals in his last four matches against Southampton. The forward was on target four times the last time he visited St Mary’s and could be worth considering to score anytime at 89/50 with Sporting Index.

Southampton and Tottenham Hotspur have both been on target in their last four meetings and that run could be tipped to continue at 4/5 with William Hill. Two of the last three meetings have produced over 3.5 goals which is priced at 5/2 betfair, who are also offering odds of 19/20 for over 2.5 goals.

There have been more goals after the break in the last three matches between both teams, so the second half could be tipped as the highest scoring half at 11/10 with Paddy Power.

This English Premier League match between Southampton and Tottenham Hotspur will be played on Dec 28, 2021 and kick off at 15:00. Check below for our tipsters best Southampton vs Tottenham Hotspur prediction. You may also visit our dedicated betting previews section for the most up to date previews.