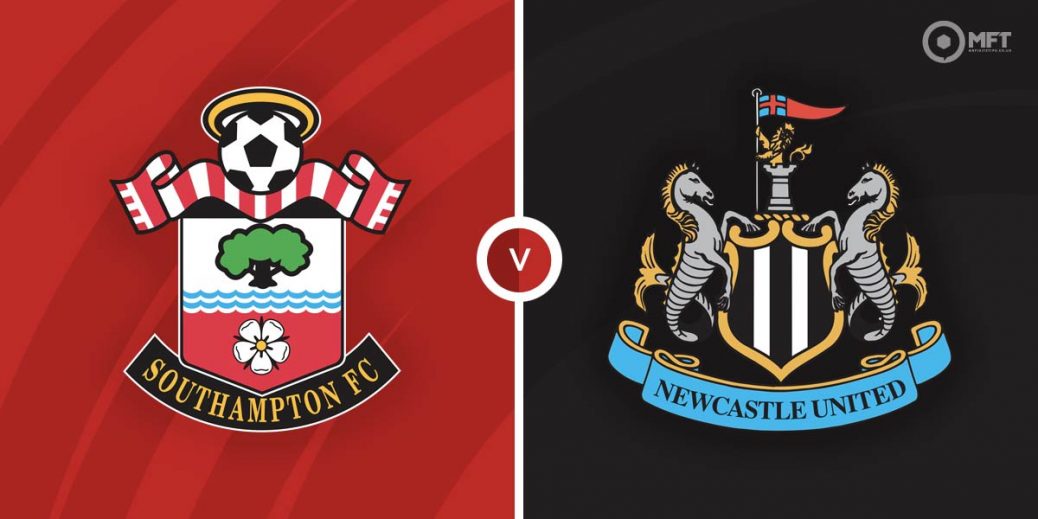 NEWCASTLE UNITED limp down to Southampton on Sunday and their first foot hobble could lead to more relegation concerns.

Geordies boss Eddie Howe has stated they are ‘dangerously close' to asking for the game to be postponed because of a lack of bodies, although their main concern are injuries to key players rather than anything else.

Newcastle were terrific against Manchester United in midweek and certainly deserved to win, but they suffered the hammer blow of their two best players – Allan Saint-Maximin and Callum Wilson – both being carried off and they could out for some time.

Scotland star Ryan Fraser put in a shift, but it came at a cost with a hamstring strain and Newcastle are also expected to be without up to ten players. Their midweek game against Everton was called off.

Southampton are, unsurprisingly, desperate for the game to go ahead and they have pointed out injuries shouldn't mean postponement and they are a side who suffered their fair share of injury setbacks too.

The Saints did terrifically to grind out a 1-1 home draw with Spurs, despite having to play most of the game with ten men and they will desperate to get the points here to ease any relegation battle threats.

Southampton are odds-on, although the 8/11 price with SBK makes them backable. Newcastle are 17/4 with bet365, which could lengthen nearer the time and Betfred has the draw at 3/1.

The sides fought out an entertaining 2-2 draw at St James' Park earlier this season as can be seen below.

Last season, there was a win apiece.

James Ward-Prowse has now scored in his last three games for the Saints and is a real threat. He is 13/5 with bet365.on Sunday.

Brazilian star Joelinton turned in a fantastic performance against Manchester United in midweek and was Man of the Match. He's 19/4 with Unibet to score at St Mary's, but he's only netted once this season and isn't the most prolific.

Newcastle haven't won an away game this season and this would be a tough ask at the best of times, let alone with their best players missing. Southampton are far from reliable, but they should have enough firepower to beat a Toon Army defence who were barely tested against Manchester United.

Don't expect an entertaining clash – eight out of Saints' last ten home games have been under 2.5 goals. With that in mind, a home win and under 2.5 goals at 16/5 with Coral has a chance.

This English Premier League match between Southampton and Newcastle United will be played on Jan 2, 2022 and kick off at 14:00. Check below for our tipsters best Southampton vs Newcastle United prediction. You may also visit our dedicated betting previews section for the most up to date previews.