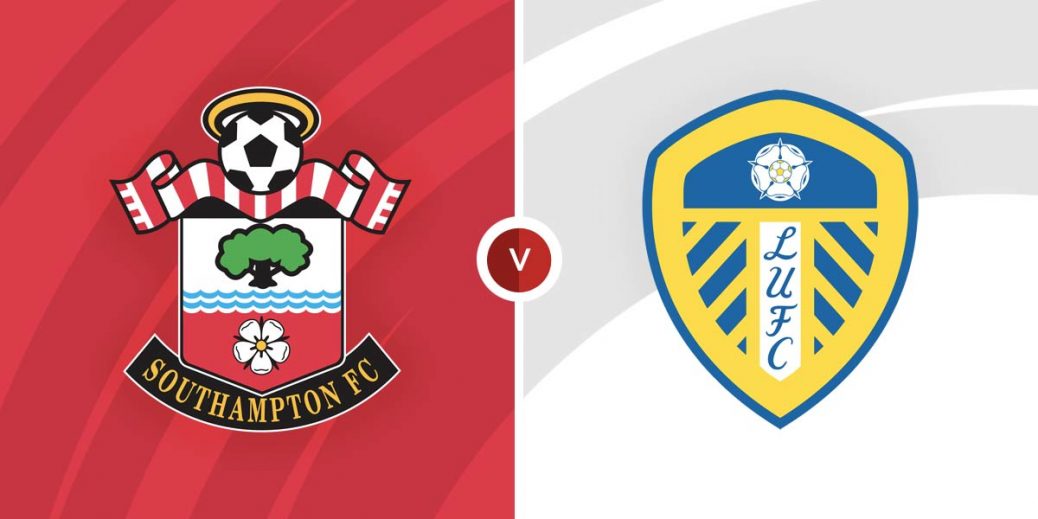 SOUTHAMPTON need to start turning draws into wins to climb up the Premier League table but face a difficult task against a Leeds United side finally showing signs of sparking back into life.

Four of Saints' seven league games have ended in stalemates and they have earned plaudits for holding both Manchester clubs to draws against the odds.

But Ralph Hasenhuttl's men are still chasing their first victory of the Premier League campaign and they headed into the international break on a downer after defeats to Wolves and Chelsea.

A relegation battle beckons if Southampton fail to arrest that slump in form but a win in this game would take them above a Leeds side who have also yet to hit their stride.

Marcelo Bielsa's men have also been drawing too many games, with three ending level in the league, but got back to winning ways with a vital victory over Watford before the break.

That will have boosted morale and you get the feeling this Leeds side has too much class to be in the bottom of the half of the table for too much longer.

With both sides racking up the draws this season, the stalemate will appeal to punters at 13/5 with Betfred. Southampton are slight favourites at 7/5 with the same firm while Leeds are 2/1 at SportNation.

Leeds have won their last three games against Southampton and bossed this fixture last term, winning 3-0 at Elland Road before a 2-0 triumph on the south coast (below).

But Saints won the three meetings before that when these sides were slumming it in League One and the Championship.

Both teams are missing key men, with Saints skipper James Ward Prowse suspended and Leeds winger Raphina likely to miss out due to international exertions with Brazil.

Che Adams is also a doubt for Southampton after picking up an injury on Scotland duty so the burden for goals will fall on summer signing Adam Armstrong. He has drawn a blank since netting against Everton on the opening day and is 16/9 with SBK to get back on track in this one.

Rodrigo has yet to get off the mark for Leeds but Bielsa has continued to show faith with the Spaniard and the goals will surely come soon. He's 27/10 with Unibet to end the drought at St Mary's.

Neither side has been scoring freely this term and both teams to score has failed to land in the last four meetings of Southampton and Leeds. That suggests betting against BTTS stands a chance and I'm surprised to see it as big as 31/20 at Unibet.

Neither side has been racking up a lot of corners in the Premier League, with both averaging just above five a game, so that suggests under 10.5 corners could come up at 11/10 with Boylesports.

This English Premier League match between Southampton and Leeds United will be played on Oct 16, 2021 and kick off at 15:00. Check below for our tipsters best Southampton vs Leeds United prediction. You may also visit our dedicated betting previews section for the most up to date previews.