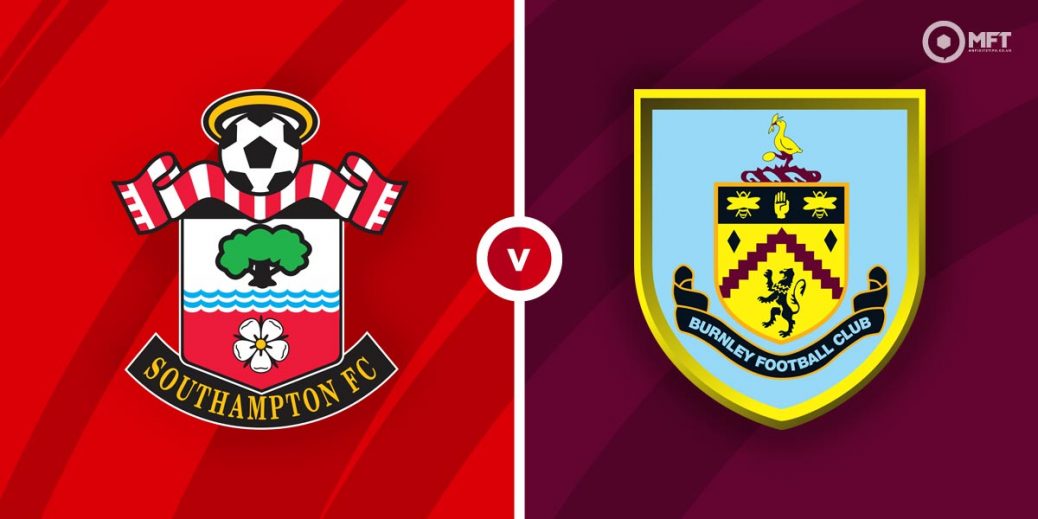 SOUTHAMPTON and Burnley meet on Sunday with both sides still too close to the relegation zone for comfort, but a win for either would go a long way to almost guaranteeing their safety.
Both sides sit seven points clear of third bottom Fulham going into the weekend round of fixtures although they also have a game in hand.
However, neither of them are exactly brimming with confidence going into this game judging by recent form – the Saints have just one win in their last 12 league games and that was at doomed Sheffield United.
Burnley did get a fantastic win at Everton in their last game before the international break, but before that they had only won one game in nine in the league.
It's hard to be particularly confident about backing either then in a game where the stakes could be high for the losers. They both have the same points tally too and sit in 14th and 15th going into the games.

Home advantage means Southampton are the favourites at a best-priced 6/5 with SBK. The Lancashire side can be backed with Tonybet at 13/5 and the draw is 9/4 with the same firm.

Southampton won 1-0 at Turf Moore earlier on this season in September thanks to a Danny Ings goal. However, Burnley are unbeaten in their last three visits to St Mary's and won 3-1 in Hampshire last season.

New Scotland hero Che Adams's confidence must be on a high after his first international goal in midweek against the Faroe Islands. He has a respectable seven league goals this season and is 23/10 with Hill's to net on Sunday.

Burnley's Chris Wood has been in fine form for the Turf Moor side recently and has netted in their last two games. He's a physical presence who is a goal threat and is 2/1 with Betfred to score anytime.

Burnley have drawn four of their last six games in the league and it's hard to escape the conclusion that both sides could cancel themselves out. After all, they have the same points and the same -15 goal difference.
Southampton are bottom of the form table for the last eight games and it's difficult to make a strong case for them at such a short price in particular.
Burnley are bottom of the both teams to score league table and second bottom of goals away from home. It's not a great price for under 2.5 goals, but the 8/11 with BetVictor looks pretty solid.
And bet365's under 2.5 goals and both teams to score: no at 6/5 should go close too in what might not be a classic.

This English Premier League match between Southampton and Burnley will be played on Apr 4, 2021 and kick off at 12:00. Check below for our tipsters best Southampton vs Burnley prediction. You may also visit our dedicated betting previews section for the most up to date previews.