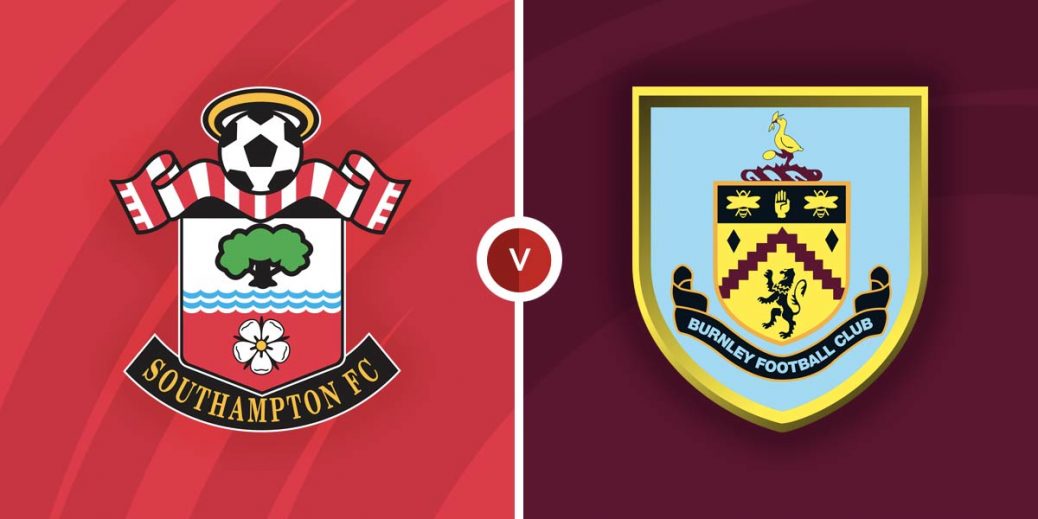 WITH a combined win rate of one victory in 16 league games between them this season, Southampton's home game against Burnley on Saturday may not be a classic, but it's vital for both sides.

The Saints picked up their first Premier League win of the campaign at St Mary's last week with a fine 1-0 win against Leeds United.

And although Burnley lost 2-0 at the Etihad to Manchester City, it was an enormous improvement on their previous four visits there where they were walloped 5-0 each time.

So there are at least some glimpses of hope for both teams in seasons that have proved tricky for both.

Saints will be without the suspended James Ward-Prowse is still suspended and Jack Stephens is out, but Scotland star Che Adams could return, while Burnley could have Charlie Taylor, Matej Vydra and Ben Mee all back in the side.

But the match is arguably more important for the visitors because the longer they go on without winning a game, the more the pressure builds and this will be their ninth attempt to get a win on the board.

Southampton's home advantage hands them favouritism with both SportNation and 10Bet sticking their necks out and going evens while all others are odds-on.

Saints did the double on the Lancashire side last season winning 3-2 at St Mary's as can be seen below and 1-0 at Turf Moor. The previous season Burnley did the double.

On loan Chelsea starlet Armando Broja was the hero for the hosts last week with the only goal against Leeds and the Albanian international has bagged a decent return of six goals in 11 games for club and country so far this season. He's 9/4 to score anytime with Unibet.

Goals have been a problem for Burnley this season, but Chris Wood is always a threat and he's 21/10 with 10Bet to score on the south coast.

Southampton are probably a little short, but they should have too much for a Burnley side who are the second lowest scorers in the league with only five league goals all season.

The visitors have also picked up a nasty habit of conceding goals on the road and they have conceded at least two goals in all of their league away games this season.

Given there haven't been more than two goals scored in all of Southampton's home league games this season, it's likely to be a low-scoring affair and under 2.5 goals with bet365 looks to be better odds than might have been expected.

Don't be surprised if Saints just edge this too if they are going to win – Unibet's 27/10 for the hosts to win by one goal has a chance.

This English Premier League match between Southampton and Burnley will be played on Oct 23, 2021 and kick off at 15:00. Check below for our tipsters best Southampton vs Burnley prediction. You may also visit our dedicated betting previews section for the most up to date previews.