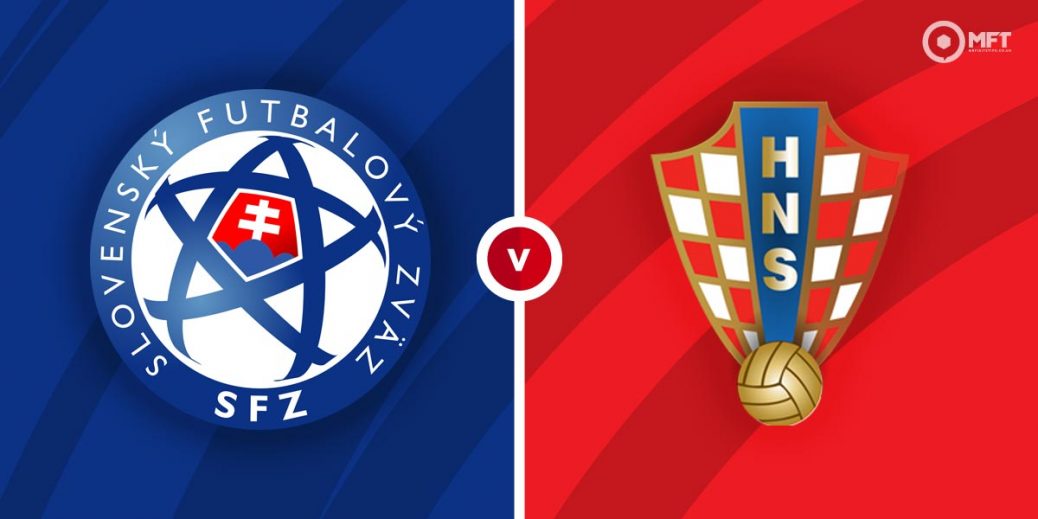 Croatia will look to maintain their lead at the top of Group H as they continue their 2022 World Cup qualifying campaign with a clash against Slovakia at Tehelne pole Stadium. Croatia possess the superior firepower here and should edge this one.

Slovakia are coming off a 1-1 draw against Slovenia in their previous qualifying fixture. They took a first half lead through Robert Bozenik but were pegged back by the hosts three minutes before the break.

It has been a disappointing summer for Slovakia as they appear to have picked up where they left off from their dismal outing at Euro 2020. They are winless in their last three matches across all competitions and have claimed just one win in the qualifiers.

Manager Stefan Tarkovic appears unable to sort out the team’s vulnerable defence with a 5-0 defeat to Spain highlighting their porous backline. They are also without a clean sheet in their last three qualifying matches and were breached twice in a 2-2 draw against Malta back in March.

Croatia are still setting the pace in Group H, although they were disappointing in their previous qualifying fixture. They were held to a 0-0 draw by Russia after showing an uncharacteristic lack of cutting edge in attack.

The result means Croatia are now unbeaten in their last three qualifying matches and look well on course to progress to the 2022 World Cup in Qatar. Zlatko Dalic’s men have claimed two wins in that run, including a 3-0 victory over Malta.

Despite their performance in Russia, Croatia are usually dangerous going forward and have enough quality to get past a shaky Slovakian defence even without captain Luka Modric.

Croatia have been installed as favourites by the bookies and are valued at 21/20 by Unibet to claim the win. Slovakia are considered outsiders at home at 31/10 with BetVictor while a draw is set at odds of 12/5 with Red Zone.

Croatia have a 4-2 advantage with two draws from eight previous matches against Slovakia. The most recent meeting was a 3-1 victory for the Croats during the Euro 2020 qualifiers while they also ran out 4-0 winners on their last visit to Slovakia.

Striker Robert Bozenik was on target last time out for Slovakia and appears to have a solid partnership with Ivan Schranz in attack. The Slovakians have scored in their last three qualifying matches and both men can ensure that run continues at 4/7 with Vbet.

The stalemate against Russia was the first time Croatia have failed to score in their last four matches across all competitions. With Slovakia often looking vulnerable in defence, the likes of Nikola Vlasic, Ivan Perisic and Andrej Kramaric can ensure the Croats find the net at 26/100 with Vbet.

The last two meetings between both teams have produced over 3.5 goals and a similar outcome is priced at 31/10 by Unjbet. Over 2.5 goals is valued at 6/5 with BetVictor while both teams could be backed to score at 21/20 with Sport Nation.

With both teams often coming to life after the break, the second half can be tipped as the highest scoring half at 23/20 with betway.

This World Cup match between Slovakia and Croatia will be played on Sep 4, 2021 and kick off at 19:45. Check below for our tipsters best Slovakia vs Croatia prediction. You may also visit our dedicated betting previews section for the most up to date previews.