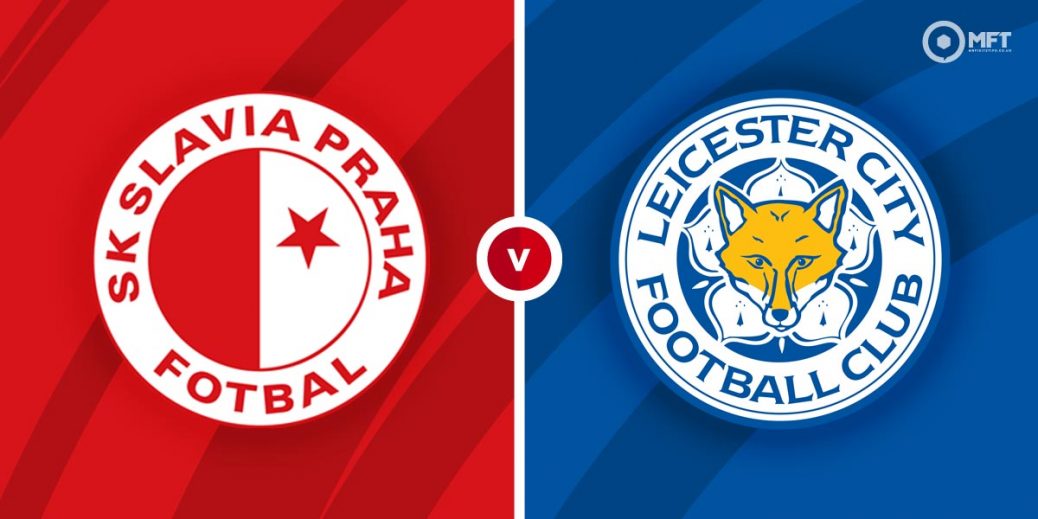 LEICESTER CITY are strong favourites to win in the Czech Republic against Slavia Prague and overwhelming favourites to qualify, but it might not be as plain sailing as expected.

Brendan Rodgers' club are riding high after their weekend win against his old side Liverpool and have, on paper, at least landed a favourable draw in the Europa League Last 32 tie.

But the Foxes are unlikely to take this tie as seriously as a league clash, especially with a return leg at the King Power as insurance in case it did all go wrong. They are also depleted at the back with Timothy Castagne, Wes Morgan, Wesley Fofana, and James Justin all out.

While their domestic league isn't particularly that strong, Slavia can still point to an unbeaten league record this season – they've won 13 of their 16 league games this season and have won eight out of their last nine games.

They are also particularly strong in their Sinobo Stadium. They've claimed the scalps of Bayer Leverkusen, Nice and Hapoel Be'er Sheva there in Europa already this season.

The sides have never met, but Leicester should beware Slavia's excellent European home record as Bayer Leverkusen found out earlier this season below.

Jamie Vardy got back to scoring ways at the weekend – his goal against Liverpool was his first in eight, although there were substitute appearances and he was disrupted by injury.

There's no guarantee he will be risked though, but Harvey Barnes also netted and is flying at the moment. He's on an excellent 12 goals for the season and is 3/1 with Unibet to score anytime.

Slavia's dynamic duo of Jan Kuchta and Abdallah Sima have each bagged 11 goals in the Czech League and will be a real danger.

Senegalese striker Sima is on three goals from four starts in Europe too and the highly-rated 19-year-old is 13/5 with PaddyPower to score in this first leg.

Slavia average exactly an impressive three goals-a-game in the Czech League and that, coupled with an impressive recent European home record, makes them attractive.

The 2/1 with Betfred that they find the net at least twice appeals as does the 4/5 with 888Sport for the double chance of Slavia and the draw.

Jindrich Trpisovsky's side aren't as formidable on their travels in Europe, but have nothing to lose at home and can make this an uncomfortable night for Slavia.

This UEFA Europa League match between Slavia Prague and Leicester City will be played on Feb 18, 2021 and kick off at 18:00. Check below for our tipsters best Slavia Prague vs Leicester City prediction. You may also visit our dedicated betting previews section for the most up to date previews.