INTER remain alive and kicking in the group of death but failure to win in the Czech capital could well prove fatal to their prospects of progressing to the knockout stage.

A defeat for the Germans in the Nou Camp coupled with a win for Inter in Prague would move the Italians into second spot by virtue of their better head-to-head record.

The Nerazzurri look a revitalised bunch since Conte's summer arrival and remain just a point behind Juventus in the Serie A title race.

They head to Prague with six wins from their last eight matches in all competitions and have two of the hottest frontmen in Europe shooting down allcomers.

Lautaro Martinez's strike in the 3-0 weekend win at Torino took his tally to nine goals in 17 games for Inter, including the last three Champions League encounters.

Striker partner Romelu Lukaku, also on target at the weekend, is even more prolific with 10 in 16 club matches, although surpisingly he has yet to get off the mark in this competition since his summer switch from Man United.

With Martinez on penalty duties, the 15-8 for the Argentine to net any time is a decent price.

Inter's away form is impressive with seven wins from nine in all competitions this season. However, their two defeats both came in the Champions League at Barca and Dortmund and they'll have to avoid an unwanted hat-trick against a Slavia side who have punched above their weight.

The Czechs were dismissed as cannon fodder before a ball was kicked, but started the group with a 1-1 draw at Inter and picked up a superb point away to Barca last time out.

Both Sparta's home outings so far ended in defeat but they were narrow wins for the group's top two and Inter won't have it easy tonight. Still, their superior quality should make the difference and the visitors can edge it at 5-4.

The hosts have it in them to bag a goal – with btts tempting at around 8-11 – but I prefer the match to feature two or three goals. This has trapped in three of four fixtures for both sides in the group and is 11-10. 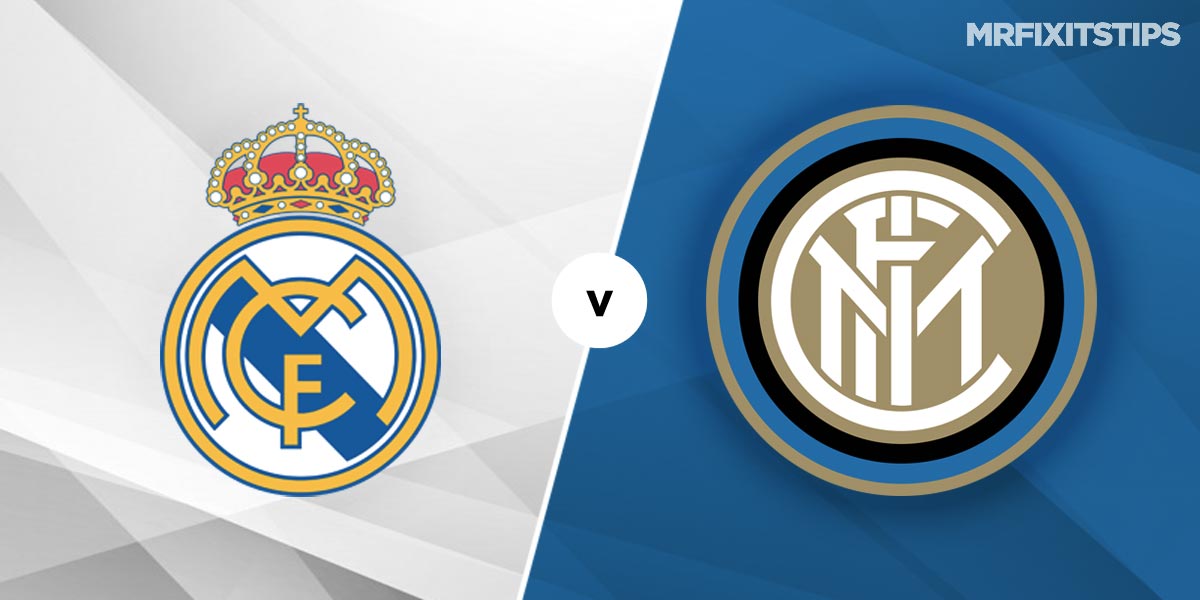 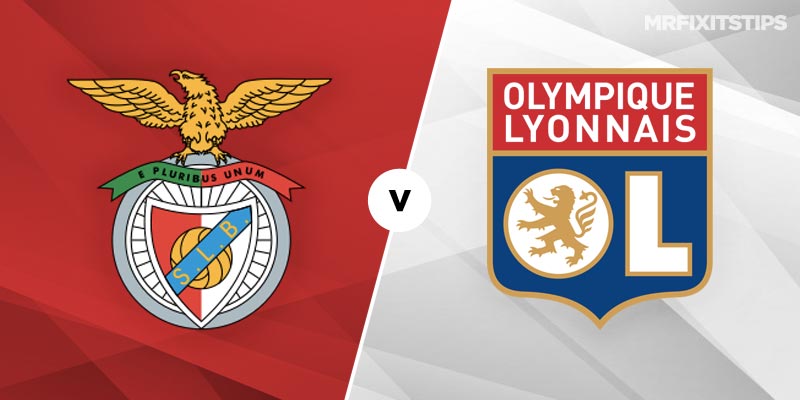