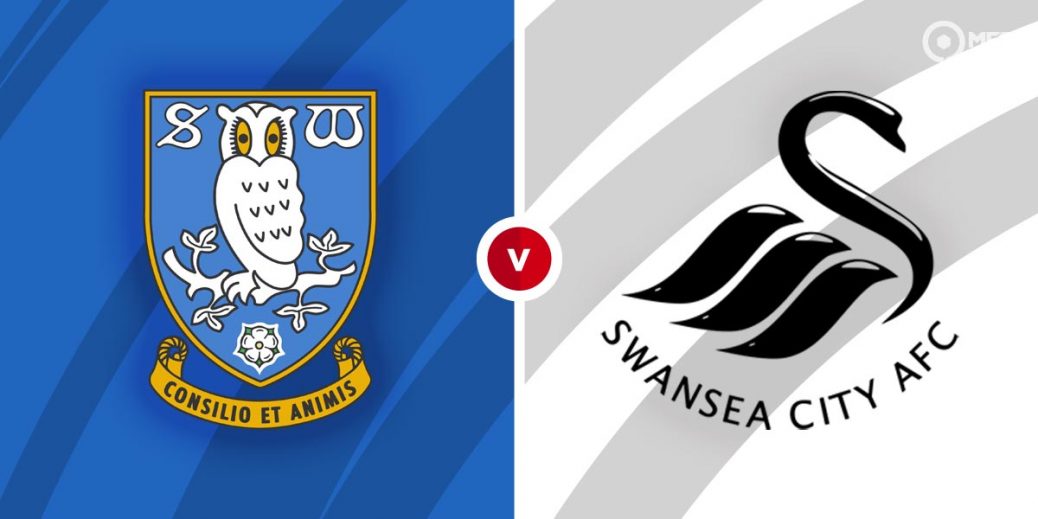 Sheffield Wednesday continue their battle for survival as they host playoff chasing Swansea City in an English Championship fixture at Hillsborough. Both teams have been involved in high scoring matches lately and Tuesday’s clash is likely to produce goals.

Sheffield Wednesday failed to build on their impressive 5-0 victory over promotion hopefuls Cardiff City as they were thumped 4-1 by QPR last time in the Championship. They went into the break level after Josh Windass cancelled out QPR's opener but a poor defensive showing after the break saw them concede three times.

The result means Sheffield Wednesday head into Tuesday’s match with two wins and two defeats from their last five matches. It is the sort of inconsistency that has caused the Owls to spend much of the season wallowing in and around the relegation zone.

As seen in their impressive victory over Cardiff City, Darren Moore’s men have plenty of quality in attack to trouble lots of teams in the Championship. Their biggest problem is an inability to keep things tight at the back with just one clean sheet in their last 12 matches.

Swansea City triumphed 3-0 at Millwall in their previous Championship fixture. Andre Ayew opened the scoring on the stroke of half time while Jamal Lowe added a brace after the restart to seal the win.

It was a much-needed victory for the Swans as it ended a run of four straight defeats and breathed new life into their playoff quest. They remain fourth on the table, six points above Reading, who are just outside the playoff places.

Like Sheffield Wednesday, Steve Cooper’s men have also been plagued by defensive problems and have conceded in eight of their last 10 matches. They often attempt to balance things out with their solid attack, particularly with Ayew and Lowe who have a combined 26 goals this season.

The bookies have given Swansea City the slight edge in this one with SBK offering 13/8 for an away win. A victory for Sheffield Wednesday is priced at 21/10 by Skybet while Unibet has a draw at odds of 11/5.

Swansea City have four wins from 11 previous matches against Sheffield Wednesday, who have been victorious just once. There have been six stalemates between both teams, including a 1-1 draw in the reverse fixture.

Striker Jordan Rhodes often leads the line for Sheffield Wednesday and is priced at 27/10 by Unibet to score anytime. Midfielder Josh Windass has been among the goals lately and could be worth a punt in the anytime goalscorer market at 29/10 with Unibet.

Jamal Lowe and Andre Ayew often carry the attacking threat for Swansea and will be the ones to watch on Tuesday. Ayew has 15 goals and is priced at 43/20 by Unibet to score anytime while Lowe is valued at 23/10 by the same firm.

With Sheffield Wednesday and Swansea City often unconvincing at the back, there are likely to be goals for both teams at 11/10 with Red Zone. Over 3.5 goals is valued at 4/1 by BetVictor while bet365 is offering 6/4 for over 2.5 goals which has been the outcome in four of the last five meetings.

There are also likely to be goals in both halves at 6/5 with William Hill. Both teams often score before the break so the first half could be picked as the highest scoring half at 23/10 with betfair.