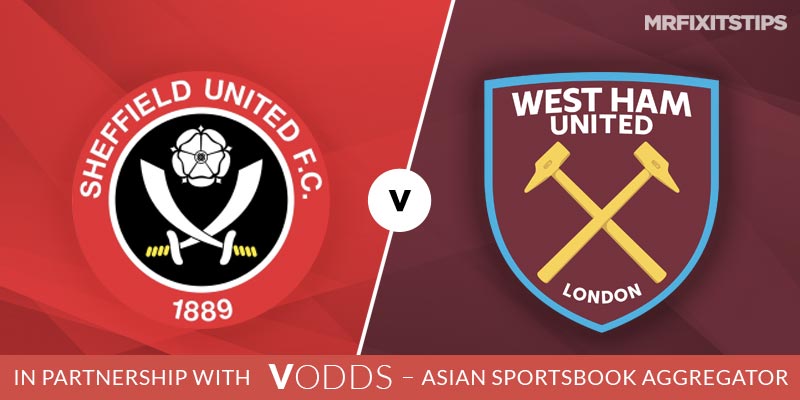 DAVID MOYES has defied the doubters on his West Ham return but faces his toughest test yet when he heads to Bramall Lane to take on high-flying Sheffield United.

Some punters were far from happy when the Scot returned for a second spell in charge and plenty of pundits lined up to stick the boot in.

But Moyes (below) led his side to a crushing 4-0 victory over fellow strugglers Bournemouth in his first game then negotiated a tricky FA Cup tie away to Gillingham.

The Hammers have yet to concede under Moyes yet their defence will face a stern test against a Blades side who have lost just once in their last seven home games.

However, that defeat came against a Newcastle side who sat back and hit Sheffield United on the break, a template I suspect Moyes will try to copy here.

This is a tough one to call but the bookies fancy the Blades, who are a best 10/11 with Marathonbet. A third win on the spin for Moyes pays 7/2 at Betway while the draw is 11/4 with Bet365.

I'm staying clear of backing anything in this market, as I did when the Blades faced Newcastle, but if pressed I'd opt for a draw.

It ended in a 1-1 draw when these sides faced off at the London Stadium back in October, with Lys Mousset cancelling out an opener from Robert Snodgrass (below).

That was also the outcome when Sheffield United headed to the English capital in the 2014 League Cup as they came from behind again to level.

The last meeting between these sides at Bramall Lane ended in a 3-0 top-flight win for Sheffield United back in 2006. Phil Jagielka, now back at the Blades for a second spell, scored one of the goals that day.

Chris Wilder fielded a completely new team for the FA Cup win over Fylde at the weekend so expect him to bring back the tried and tested players who have brought the Blades so much success this term.

I was tempted by John Fleck's 10-1 price in the anytime scorer market against Newcastle only for the Scot to draw a blank. But he netted twice against Aston Villa a few days later and remains a threat from midfield. Fleck is a best 17/2 this time with Bet365 which still looks good value.

Manuel Lanzini is returning to form and fitness for West Ham and catches the eye at 13/2 with Unibet for a goal here. But I'm not sure if the Argentine will start after playing 90 minutes against Gillingham.

Robert Snodgrass could be good value for an assist given he whips in dangerous free-kicks and corners but the bookies haven't priced that market up yet.

I expect West Ham to sit back so it could be a hard watch unless we get an early goal. But there's not much value in under 2.5 goals which is a best 89/100 with Marathonbet. Backing the score to be level at half-time is more appealing at 6/5 with Bet365.

The card markets have been good to me of late and West Ham's Aaron Cresswell is a decent option at 11/4 with Unibet, given he has picked up six yellow cards this term.

For the stat lovers, four of the last six matches between these sides have ended in a 1-1 draw. A repeat here pays 7-1 at Bet365.

This English Premier League match between Sheffield United and West Ham will be played on Jan 10, 2020 and kick off at 20:00. Check below for our tipsters best Sheffield United vs West Ham prediction. You may also visit our dedicated betting previews section for the most up to date previews.