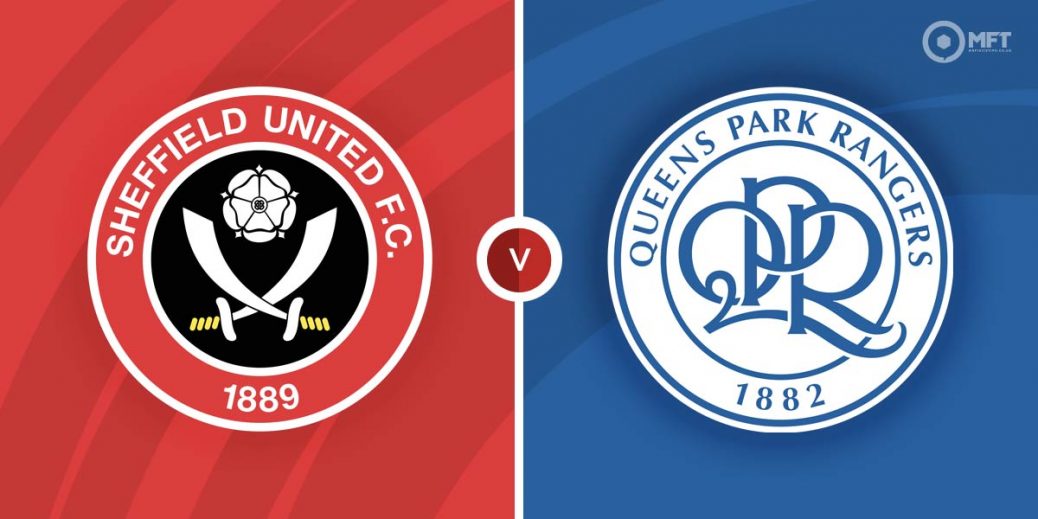 QUEEN'S PARK RANGERS' bandwagon was derailed last week and they now face a tricky trip to Yorkshire to face an in-form and improving Sheffield United side on Monday night.

Mark Warburton's injury-hit side were dealt a blow in their promotion hopes last week when they were tamely defeated 2-0 at home to Stoke City to end a three-game winning run.

And they face a team who have just won three games on the trot themselves with the Blades defeating Reading, Bristol City and Cardiff City with two of those games away from home.

But former Hibs boss Paul Heckingbottom's new charges are still a long way behind the play-off spots, which is the least they should really be for a club their size.

Both teams have an average record in terms of location – United have won four of their ten games at Bramall Lane and QPR the same away from Loftus Road.

But the hosts have won just one of their nine matches against teams currently in the top 12 – a 2-1 win over Stoke in October. And seven of United's victories have all come against the bottom eight sides, contributing to 21 of their current 29-point haul.

Given the clubs respective league positions, it's something of a surprise to see the Blades odds-on across the board. You can get 10/11 with Betway for the hosts.

The clubs haven't met for three seasons and United won both games then.

Morgan Gibbs-White has been Sheffield United's stand-out performer this season and the on-loan Wolves playmaker has six goals in 18 games for the hosts this season. He scored last week in Wales and is 7/2 to net with Paddy Power on Monday.

With Scotland star Lyndon Dykes still an injury doubt, Charlie Austin should get the nod again. He hasn't scored for three matches, but is usually a danger and is 3/1 to score with Unibet.

Given Sheffield United's poor record against the better teams in this league and QPR going well apart from last week's setback, the London club do look far too big big and it could be worth playing safe by backing them on the double chance of a draw or a win at evens with Boylesports.

It might not be a classic with six of QPR's last seven games going under 2.5 goals and three out of the last four of United's games going the same way, so try unders at 19/20 with Unibet.