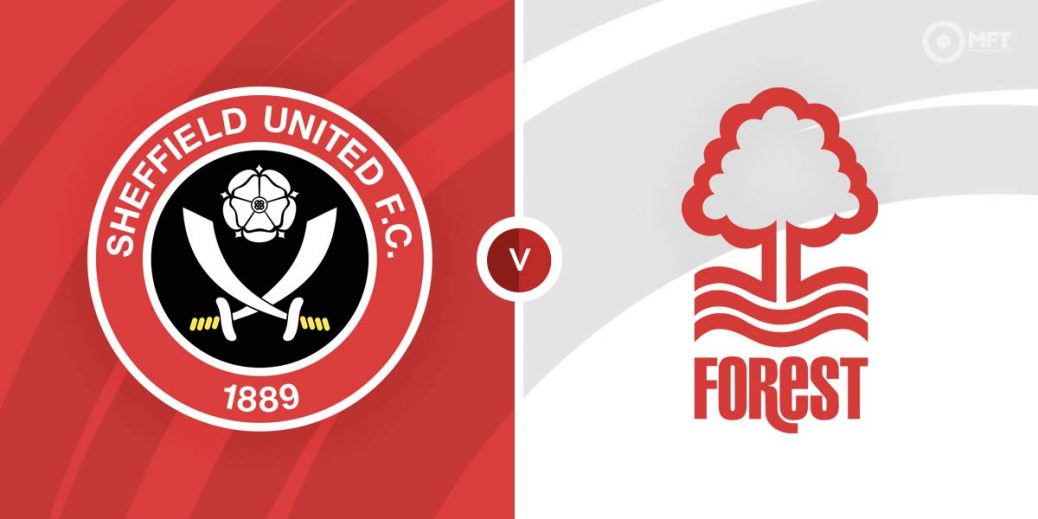 Sheffield United host Nottingham Forest in the first leg of their English Championship playoff semi-final on Saturday. There was nothing to separate both teams in their regular season meetings and another closely fought encounter could be predicted here.

Sheffield United were one of several teams in the Championship that found their rhythm towards the end of the regular season. They won their final three matches of the campaign to secure a playoff spot via a fifth-place finish.

One of those wins for Sheffield United was an impressive 4-0 victory over champions Fulham in their final game of the season. They raced to a three-goal lead through Morgan Gibbs-White, lliman Ndiaye and Sander Berge while Enda Steven added the fourth after the break.

Sheffield United will be feeling confident heading into Saturday’s first leg given their record at Bramall Lane this season. Paul Heckingbottom’s men have suffered just one defeat in their last 15 home matches, although a 1-1 draw with Nottingham Forest is among their results in that run.

Nottingham Forest had a contrasting end to their regular season campaign as they failed to win any of their final two matches. First, they were beaten 1-0 by Bournemouth and were held to a 1-1 draw by Hull City despite scoring an injury time opener through Brennan Johnson.

While manager Steve Cooper will be disappointed with Forest’s showings in the last two matches, their overall record in the second half of the season has been impressive. They were in the mix for automatic promotion throughout 2022 and travel to Sheffield United with just two defeats from their last 17 Championship matches.

Another reason for Nottingham Forest to be hopeful is their recent record on their travels. They have lost just twice in their last nine away matches with victory over the likes of Fulham and Blackburn among their results in that run.

Sheffield United have a slight edge among the bookies and are priced at 11/8 by SBK to win on Saturday. A victory for Nottingham Forest is valued at 12/5 by BoyleSports while SBK is also offering odds of 21/10 for a draw.

Sheffield United and Nottingham Forest have claimed one win each and two draws from their last four meetings. There was nothing to separate both teams this term as they battled to 1-1 draws in their two regular season fixtures.

lliman Ndiaye has been pivotal in Sheffield United’s recent good form, scoring in his last three appearances. The attacker will be the one to watch on Saturday and is priced at 3/1 by Paddy Power to get on the score sheet.

Brennan Johnson was arguably Nottingham Forest’s best player during the regular season and finished as their top scorer with 16 goals. The forward has also found the net five times in his last six away matches and that run could be backed to continue at 19/5 by Unibet.

Sheffield Wednesday and Nottingham Forest were both on target in their two regular season meetings and could be set for a repeat at 11/10 with William Hill. All four goals in both fixtures came after the break so the second half could be tipped as the highest scoring half at 6/5 with Paddy Power.

Both teams have been level at the break in their last five meetings and could be set for a halftime draw at evens with Sport Nation.