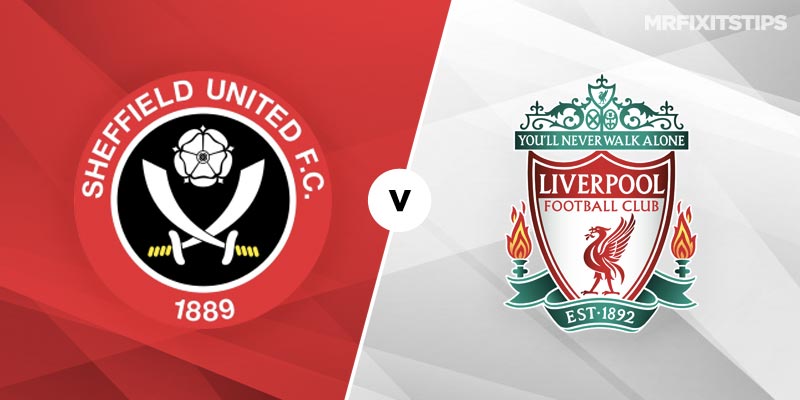 SHEFFIELD UNITED have made an impressive start to their first top-flight campaign in 12 years, picking up eight points from their first six games to sit comfortably in mid-table.

Most pundits tipped the Blades for an immediate return to the Championship, which is perhaps understandable given they were sitting in England's third tier just two years ago.

But as Bournemouth have proved most recently, the momentum gained from climbing through the leagues can often keep a team on the up, no matter the standard of opposition.

Chris Wilder's side certainly haven't looked out of their depth in the Premier League and have claimed some impressive scalps, coming from 2-0 down to pinch a point at Chelsea and beating Everton's expensive collection of misfits 2-0 at Goodison.

Now comes their biggest test yet as the European champions roll up to Bramall Lane looking to continue their incredible winning run in the league.

Liverpool jumped their biggest domestic hurdle so far just last weekend as they triumphed 2-1 at Stamford Bridge to make it 15 Premier League wins in a row.

They are now just three games away from matching Manchester City's Premier League record of 18 consecutive victories, set in season 2017/18.

And the bookies expect them to chalk another game off in Sheffield, with Jurgen Klopp's men 4/11 with most firms to keep their incredible run going.

They have to slip up sometime and if you fancy the Blades to spring a shock then Wilder's side are available at 19/2 with Betfair.

However, I just can't see anything other than an away victory here. United are superbly drilled at the back but the pace and movement of Mo Salah, Roberto Firmino and Sadio Mane should be too much for them to handle.

Mane has recovered from a dead leg and should start while Divock Origi is also in contention after an ankle injury but Xherdan Shaqiri is out with a calf problem.

The Reds have been averaging just under three goals a game in the league so the 33/25 Marathonbet are offering on over 2.5 Liverpool strikes looks a great bet.

Had Klopp's side been coming off the back of a tough midweek Champions League fixture I would have given Sheffield United more chance of causing an upset.

But it was mostly fringe players who got a run-out in Wednesday's EFL Cup win at MK Dons while the Blades faced a more demanding tie as they lost to League One Sunderland.

Liverpool's defence was rock solid last season but they have been easier to breach in this campaign, keeping just one clean sheet in the league against Burnley.

That suggests a Reds win with both teams to score is the way to go here, which has been boosted to 9/4 with Boylesports, but if you think Virgil van Dijk and Co will finally get their act together then a Liverpool win to nil is 11/8 with BetVictor.

Full-back Trent Alexander-Arnold scored the opener at Chelsea with a thumping strike but is more renowned for chipping in with assists. I fancy him for another here and that has been boosted to 3/1 with Boylesports.

Sheffield United have been spreading the goals around, with nobody scoring more than once, so it's tough picking out a player for the anytime scorer market from their ranks.

Striker Billy Sharp serves the second game of a three-match ban while fellow hitman David McGoldrick is a major doubt with a muscle injury.

But I've been impressed with another Irish international, Callum Robinson, and he could be worth a punt at 12/5 with William Hill after netting a fine goal at Stamford Bridge. 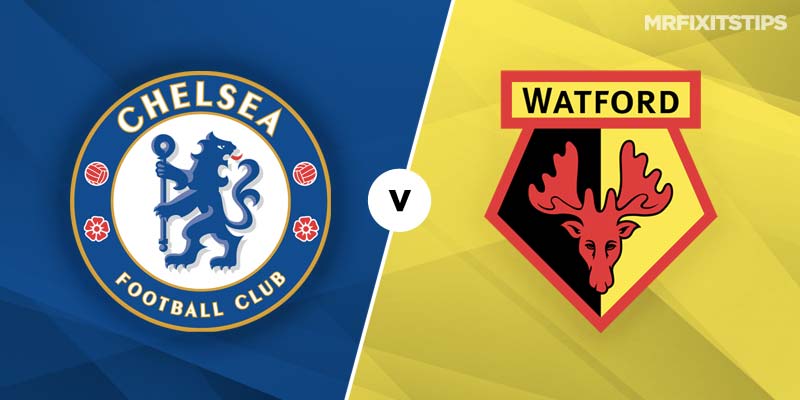 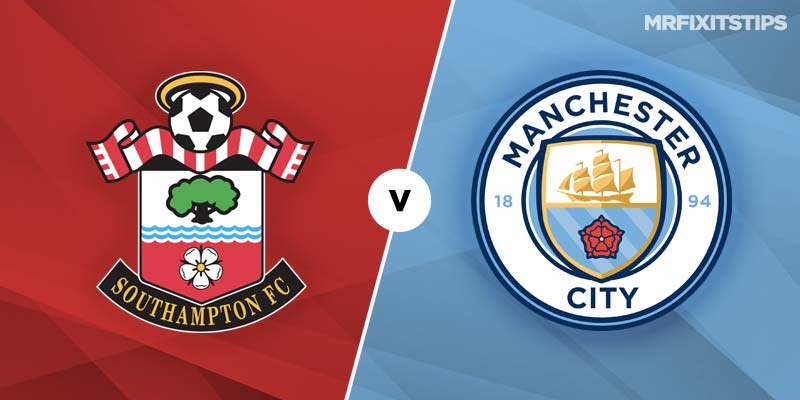 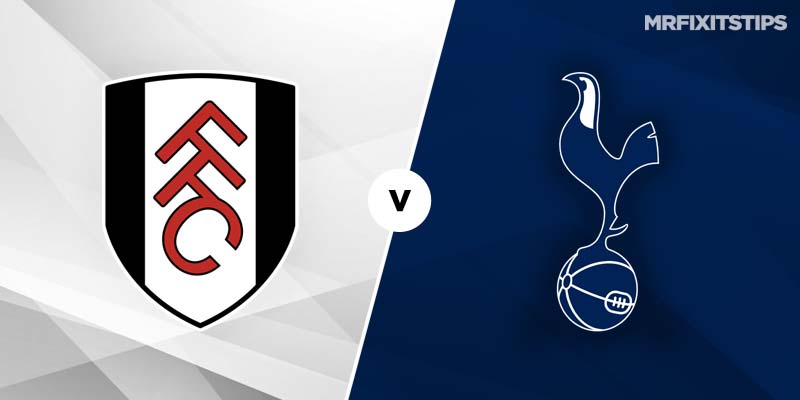