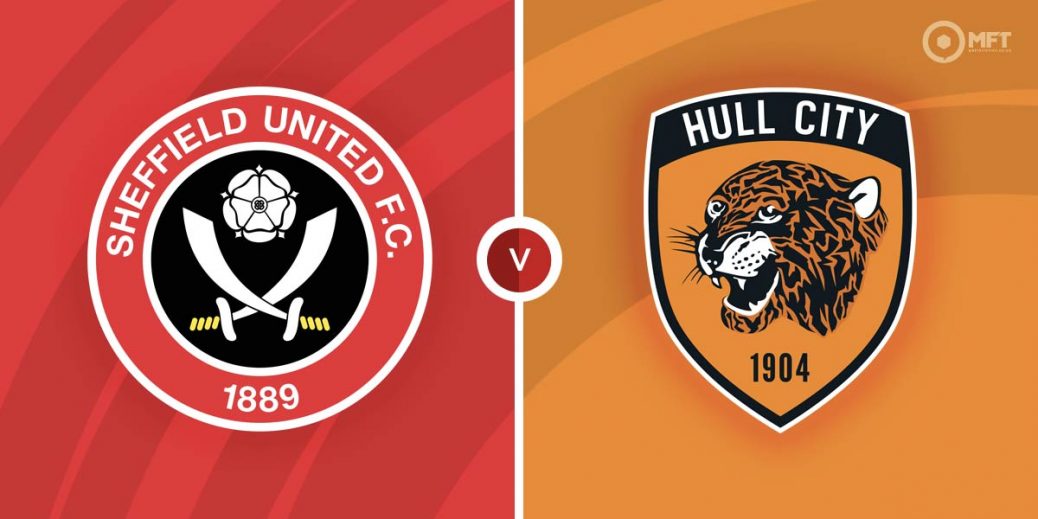 Sheffield United will be aiming to maintain their winning start under their new manager as they host Hull City in a midweek Championship fixture. Hull, on the other hand, have struggled lately and should be in for a difficult evening at Bramall Lane.

Sheffield United have looked a different side since the appointment of manager Paul Heckingbottom. They have won their last four Championship matches and are up to 11th on the standings, just one point off the top 10.

That good run culminated in a 1-0 victory over Championship leaders Fulham in their previous fixture. They rode their luck a few times during the contest but in the end, Iliman Ndiaye’s early solo effort was enough to earn them the win.

Sheffield United’s recent resurgence has been driven by a solid defence that has conceded just one goal in their last four matches. They have also kept clean sheets in their last two matches at Bramall Lane.

Hull City are going through a rough patch at the moment and are winless in their last three Championship matches. They have been steadily dropped down the table and are now just three points above the relegation zone.

The Tigers were not in action on Boxing Day as their clash against in-form Blackburn Rovers was postponed. Their last fixture was a 2-1 defeat at Nottingham Forest with Keane Lewis-Potter’s early effort cancelled out by the hosts.

That defeat to Nottingham Forest points to a poor away record for Hull City, who have claimed just two wins from their last 11 Championship matches on the road.

Sheffield United have the upper hand among the bookies and are priced at 13/19 by Vbet to claim the win. An unlikely victory for Hull City is valued at 11/2 by Unibet while a draw is set at odds of 29/10 by MansionBet.

Sheffield often come out on top in this fixture and have won the last four matches against Hull City. They claimed a 3-1 victory in the reverse fixture back in September.

Sheffield United’s recent good form has been built on a sturdy defence that has conceded just once in their last four matches. Chris Basham, John Egan and Jack Robinson are the preferred options in central defence and can help the hosts to a clean sheet at evens with William Hill.

Billy Sharp has been at the heart of Sheffield United's resurgence and has scored two goals in his last four appearances. Vbet has the veteran striker at 13/10 to get on the score sheet on Wednesday.

A -1 handicap for the hosts could also be considered at 7/4 with Skybet.

This English Championship match between Sheffield United and Hull City will be played on Dec 29, 2021 and kick off at 19:45. Check below for our tipsters best Sheffield United vs Hull City prediction. You may also visit our dedicated betting previews section for the most up to date previews.