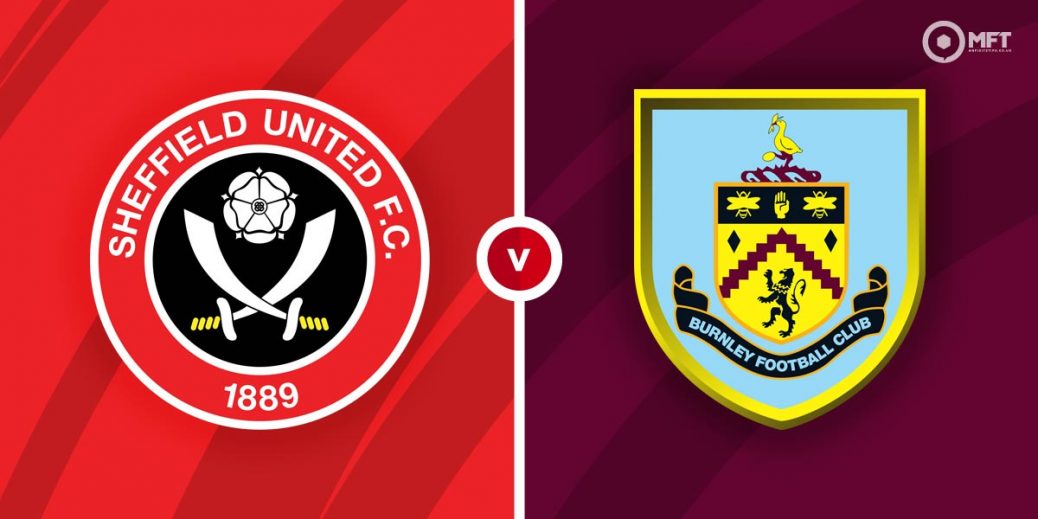 SHEFFIELD UNITED end the most wretched of seasons on Sunday when Burnley visit Bramall Lane and they will be desperate to avoid creating another unwanted record.

The Blades' midweek defeat at Newcastle United was their 29th Premier League defeat of the season which equalled the record and a win for Sean Dyche's side will make them officially the worst side in terms of wins in Premier League history.

It was also almost certainly be former Hibs manager Paul Heckingbottom's last game in charge with the caretaker boss set to hand over the reins to whoever takes charge in South Yorkshire.

For Burnley, they were very unfortunate to lose 3-0 to Liverpool at Turf Moor and had plenty of the ball, which is unusual against the deposed champions. Liverpool had three shots on target and were utterly clinical, with Burnley guilty of missing chances.

They will want to avoid finishing one place above the relegation zone where they sit at present and have to win at United and hope Arsenal defeat Brighton.

The hosts are 9/5 outsiders with Tonybet, with Burnley favourites at a best-priced 29/20 with BetVictor. The draw is 13/5 with Unibet.

Burnley beat Sheffield United 1-0 in Lancashire thanks to a goal from Ben Mee and the sides also drew 1-1 in the League Cup also. Last season, the Blades won this fixture 3-0.

David McGoldrick has netted a respectable seven league goals for United in what has been a disaster of a season. He is 12/5 for a goal anytime on Sunday.

Burnley striker Chris Wood has scored eight goals in his last ten starts for Dyche's side and looks the best bet to net at Bramall Lane. He's 13/10 with bet365.

Despite the pressure being off, it's unlikely to be a thriller. Sheffield United have managed a paltry 19 league goals all season and Burnley are the third lowest scorers in the league too.

Finishing 19 points ahead of the doomed hosts would tend to confirm Burnley are clearly the better team and they've won six of their 18 away games this season, including at big guns Liverpool and Arsenal, as well as Everton and Wolves.

All seven of United's last seven games have finished with both teams failing to score and the same can be said for four out of five of Burnley's recent matches. Therefore BetVictor's 13/10 for both teams to score: No is perfectly acceptable.

This English Premier League match between Sheffield United and Burnley will be played on May 23, 2021 and kick off at 16:00. Check below for our tipsters best Sheffield United vs Burnley prediction. You may also visit our dedicated betting previews section for the most up to date previews.