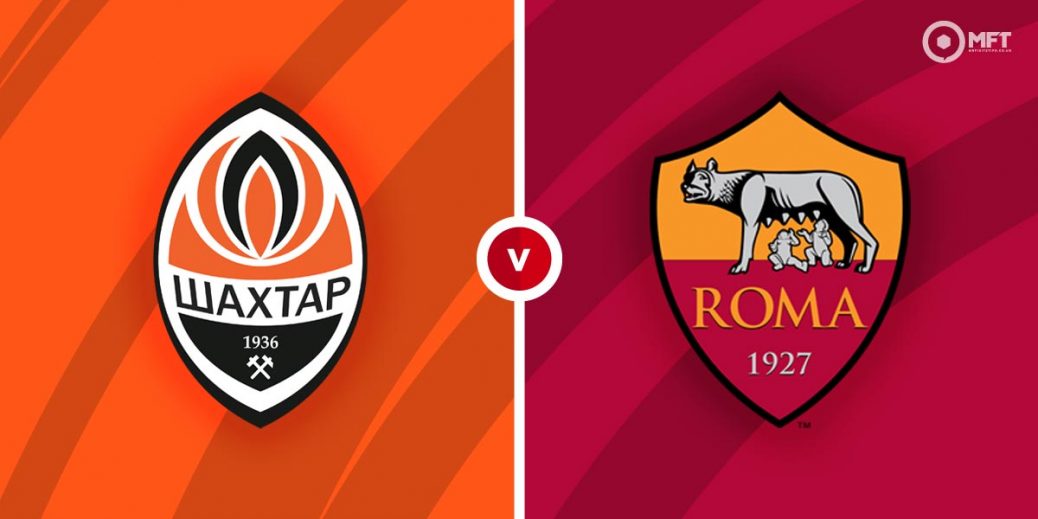 Roma take a solid advantage into the second leg of their UEFA Europa League round of 16 clash against Shakhtar Donetsk at the NSK Olimpijs’KYJ. Thursday’s match is likely to be a tricky tie but their experience at this level of European competition should help them hold off the dangerous Ukrainians.

The Italians showed their quality in the first leg as goals from Lorenzo Pellegrini, Stephan El Shaarawy and Gianluca Mancini gave them a 3-0 victory. They failed to replicate that performance in the Serie A on Sunday and suffered a 2-0 defeat against Parma.

The defeat at Parma was the first in three matches across all competitions for Roma, who have shown some good form lately. They also have a solid record in the Europa League this season with just one defeat from nine matches.

Paulo Fonseca’s men have impressed on their travels in the competition with three wins in their last four away matches.

They have also shown their attacking prowess with eight goals in their last three matches on the continent.

Shakhtar Donetsk never got going in the first leg and now have a mountain to climb on Thursday. They warmed up for the visit of Roma with a swift return to winning ways after claiming a 4-0 victory over Desna in the Ukrainian Premier League.

At home is where Shakhtar Donetsk do their best work having won their last four matches at the NSK Olimpijs’KYJ. Goals are not a problem for the Ukrainians who have found the net 10 times in those four matches.

There is little to separate both teams among the bookies but Roma have the slight edge at 7/5 with Unibet. A victory for Shakhtar Donetsk is priced at 45/23 with SBK, who is offering 27/10 for a draw.

Shakhtar Donetsk have a slight advantage in the head-to-head with four wins from seven previous matches. Roma have claimed three wins while there have been no draws between both teams.

Junior Moraes often leads the line for Shakhtar Donetsk and the striker is priced at 33/20 to score anytime. Midfielder Manor Solomon netted a brace on Sunday and could be worth keeping an eye on in the same market at 13/5 with bet365.

Defender Gianluca Mancini is often a threat from set pieces and has scored twice in his last three matches. He could be worth a punt to score anytime at 21/2 with Unibet who also value striker Borja Mayoral at 2/1 in the same market.

Shakhtar Donetsk and Roma have quality in attack but not particularly convincing at the back, so goals could be on the cards on Thursday. Bet365 is offering 7/10 on both teams to score, over 2.5 goals is valued at 13/16 by SBK while over 3.5 goals is also set at odds of 11/5 by bet365.

Roma have taken the lead in their last three Europa League matches and could be backed to score first at 21/20 with Sporting Index.

This UEFA Europa League match between Shakhtar Donetsk and Roma will be played on Mar 18, 2021 and kick off at 17:55. Check below for our tipsters best Shakhtar Donetsk vs Roma prediction. You may also visit our dedicated betting previews section for the most up to date previews.