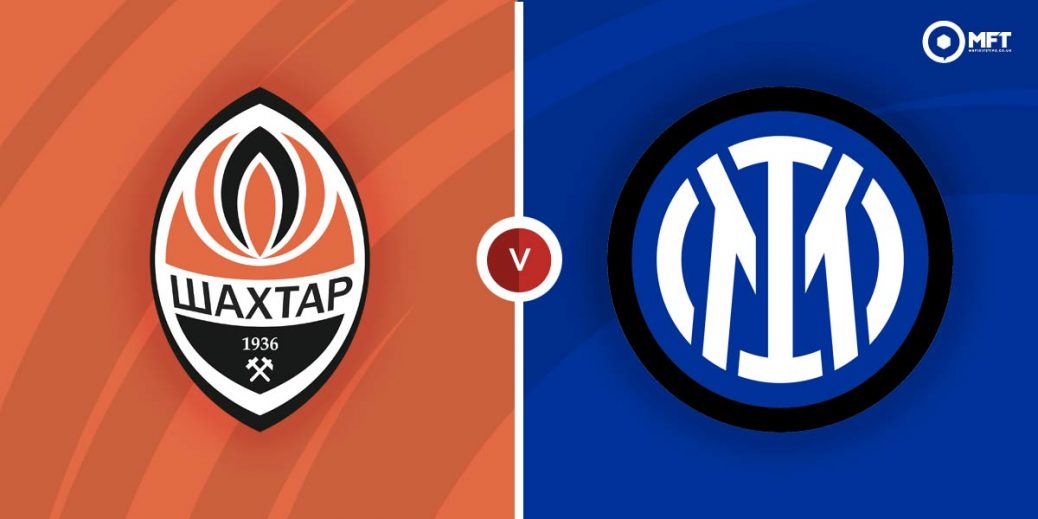 Two teams seeking their first win in the UEFA Champions League square off at the Metalist Stadium as Shakhtar Donetsk host Italian champions Inter Milan in their second Group stage fixture. Both clubs have shown plenty of attacking quality this season and Tuesday’s match is tipped to produce goals.

Shakhtar Donetsk suffered a shock 2-0 defeat to Sheriff Tiraspol in their opening fixture in the Champions League. They dominated the possession and created a number of chances but failed to make their efforts count in the final third.

The Ukrainians have since recovered from that defeat and are currently on a three-match winning run. They head into Tuesday’s clash off the back of a 4-1 victory over Veres Rivne in a Ukrainian Premier League fixture on Saturday.

Manager Roberto de Zerbi often favours an attacking style that sees his team score multiple goals in their fixtures. Shakhtar Donetsk have found the net 12 times in the last three matches and will be keen to carry that scoring form into the Champions League.

Inter Milan were also beaten in their opening Champions League fixture as they suffered a 1-0 defeat to Real Madrid. They will be disappointed to have come away empty-handed handed after conceding a late winner in a contest that saw them create several goalscoring opportunities.

The Nerazzurri travel to Ukraine off the back of a 2-2 draw against Atalanta in Serie A on Saturday. Simone Inzaghi’s men remain unbeaten in Italy and will be looking to carry some of their domestic form to the continent.

Aside from the clash against Real Madrid, goals have been easy to come by for Inter Milan this season and they have also scored 12 goals in their last three matches. The problem remains their defence which has failed to keep a clean sheet in their last six matches in all competitions.

Inter Milan have the upper hand among the bookies and are priced at 63/100 by novibet to claim the win. A victory for Shakhtar Donetsk is priced at 24/5 by William Hill while a draw is set at odds of 33/10 by SBK.

Inter Milan have never lost to Shakhtar Donetsk with two wins and three draws from five previous matches. Both teams met during the group stage of last season’s Champions League with the two matches ending in draws.

Lassina Traore has been the standout player for Shakhtar Donetsk this season with seven goals across all competitions. The striker is priced at 5/2 by bet365 to score anytime.

Lautaro Martinez and Edin Dzeko have nine goals between them this season and both men were on target last time out in Serie A. Unibet has Martinez at 5/4 to score anytime while bet365 is also offering 5/4 on Dzeko in the same market.

Shakhtar Donetsk and Inter Milan saw over 3.5 goals in their last domestic fixtures and a similar outcome is priced at 18/11 by SBK. Over 2.5 goals can be also be considered at 20/29 with MansionBet while both teams can be backed to score at 7/10 with William Hill.

Both teams appear evenly matched at the moment and can be tipped for a halftime draw at 22/19 with SBK.

This UEFA Champions League match between Shakhtar Donetsk and Inter Milan will be played on Sep 28, 2021 and kick off at 17:45. Check below for our tipsters best Shakhtar Donetsk vs Inter Milan prediction. You may also visit our dedicated betting previews section for the most up to date previews.