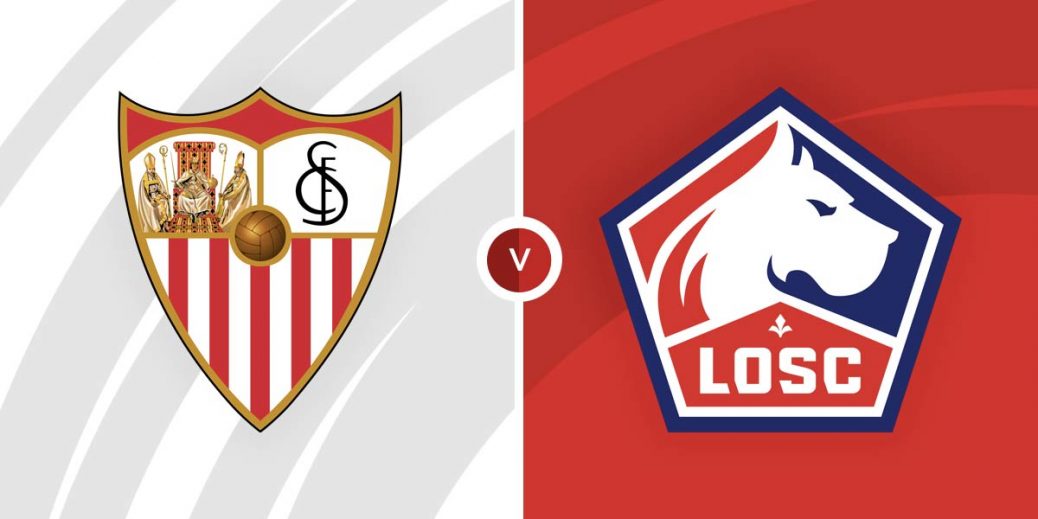 SEVILLA and Lille have both yet to win a game in the Champions League group stages, yet both are very much in the hunt to qualify in their section.

Draw specialists Sevilla have drawn all three of their games in the group including a goalless draw in France in their last game.

And Lille have drawn two of the three of them with defeat coming in Austria against group leaders RB Salzburg. So there's every chance this could be a tight game at the Ramon Sanchez-Pizjuan Stadium.

Lille came close to proving something of a surprise (even though they are French champions) on Friday night when they led at the Parc des Princes against a star-studded PSG team for 74 minutes before conceding two goals to lose 2-1 in an agonising end to the game for them.

But Sevilla are a formidable team at home as they proved when they made it five wins out of five at home in La Liga when defeating Osasuna on Saturday.

And the record Europa League winners will be hoping to make their mark in the higher competition on Tuesday.

The Spaniards are odds-on across the board and the 14/19 with SBK is about the best price going.

The clubs fought out that goalless draw in France a couple of weeks ago as can be seen below. They'd previously met three times in the UEFA Cup with the French club winning two of those games and Sevilla winning once.

Rafa Mir has been in impressive form for Sevilla this season with four La Liga goals in nine games. He's 31/20 to score with Unibet on Tuesday.

Canadian international Jonathan Davies scored in Paris on Friday and is already on double figures for the season after 22 appearances. He's 14/5 with Unibet to score in Spain.

Sevilla are strong at home and arguable should have won in France. They had six shots on target and six shots off it. You have to think they won't be s wasteful at home and could be keen to make a fast start,

Sevilla have also managed to score at least two goals at home in all home games this season except one and the 10/11 with Paddy Power looks solid, especially with Lille going into this game on a downer after their unlucky loss at PSG. 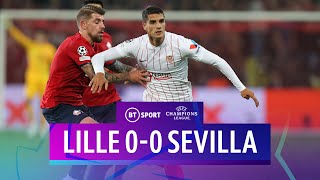 This UEFA Champions League match between Sevilla and Lille will be played on Nov 2, 2021 and kick off at 20:00. Check below for our tipsters best Sevilla vs Lille prediction. You may also visit our dedicated betting previews section for the most up to date previews.