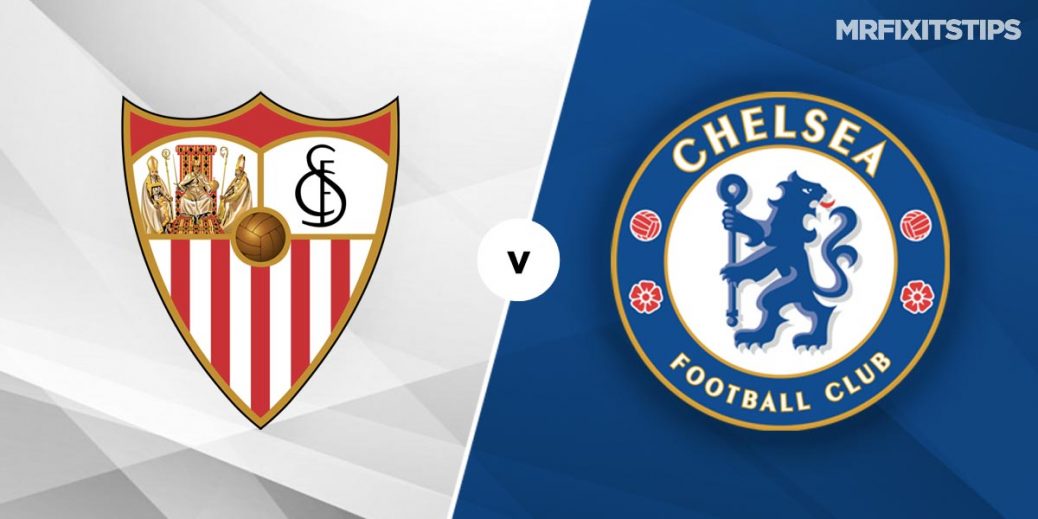 CHELSEA and Sevilla have already qualified for the last 16 of the Champions League so this clash in Spain is effectively a shoot-out to decide who will top Group E and get a kinder draw in the last 16.

Since beginning the Euro campaign with a dreary stalemate at Stamford Bridge, both sides have racked up three wins apiece, with goal difference just keeping the Blues at the summit.

Another stalemate would suit them here ahead of a home clash with Krasnodar in the final group game and Sevilla will have to breach a defence that has conceded just once in the group stage. That came at Rennes last time out in a 2-1 win (below), a game where our man Slips Tips struck gold yet again.

Chelsea leaked goals in Frank Lampard's first season as boss and that trend continued early in the new campaign but the arrival of keeper Edouard Mendy and veteran stopper Thiago Silva has steadied the ship.

Since a 3-3 draw with Southampton in October, the Blues have kept seven clean sheets in nine games, firing them into Premier League title contention as well as securing progress in the Champions League.

But Sevilla possess plenty of firepower and head into this clash on the back of five successive victories so they will provide Lampard's defence with a stern test.

This is a hard one to call and it's reflected in the odds with Sevilla 7/4 with McBookie and Chelsea a best 13/8 at Matchbook. Another draw will attract plenty of interest at 5/2 with Unibet.

Left-back Ben Chilwell injured his ankle in the draw with Spurs but is confident of being fit to face Sevilla. Kai Havertz and Christian Pulisic both made comebacks off the bench at the weekend and are in contention to start. Sevilla are set to be without wingers Oussama Idrissi and Suso again.

Lucas Ocampos has disappointed a little this term, netting just twice after an incredible haul of 17 goals last season. But the Argentinian is still a massive threat and is 12/5 at Paddy Power for anytime scorer.

Timo Werner (below) has netted three times in the group stage and is also Chelsea's penalty taker. That makes him good value for a goal here at 9/5 with 888Sport.

Given Chelsea's improvement at the back and that 0-0 stalemate when these sides last faced off, betting against goals could pay off. It certainly paid off when Slips Tips cashed on the Blues' weekend stalemate against Spurs.

Under 2.5 goals pays 10/11 at Betfred here while betting against both teams to score is 6/5 with BetVictor. I also fancy the score to be level at half-time, which is priced 6/5 at Bet365, and betting against a goal in each half pays 11/10 with Paddy Power.

Try backing under 8.5 corners at 27/25 with 888Sport as that bet came up in the last group game for both Chelsea and Sevilla, while also trapping when these sides faced each other at Stamford Bridge.

This UEFA Champions League match between Sevilla and Chelsea will be played on Dec 2, 2020 and kick off at 20:00. Check below for our tipsters best Sevilla vs Chelsea prediction. 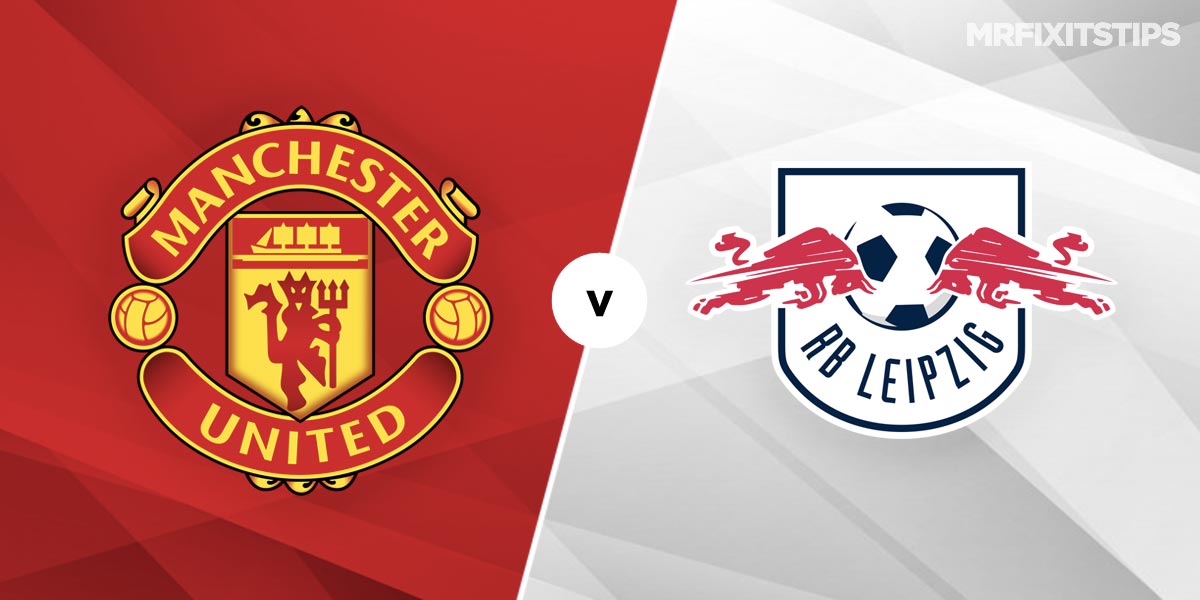 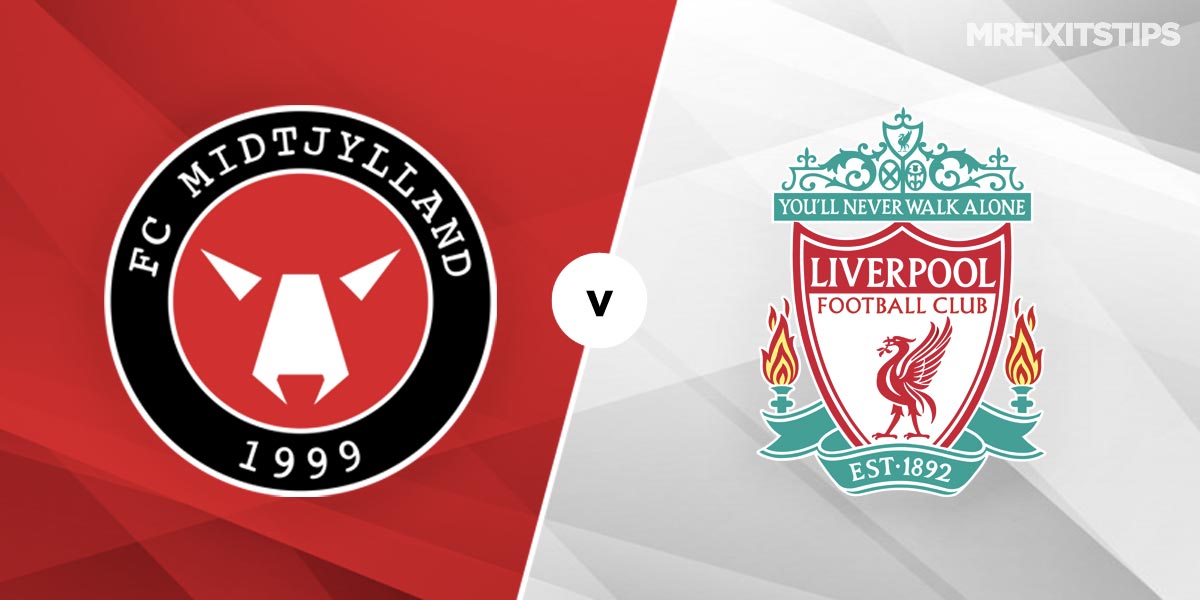